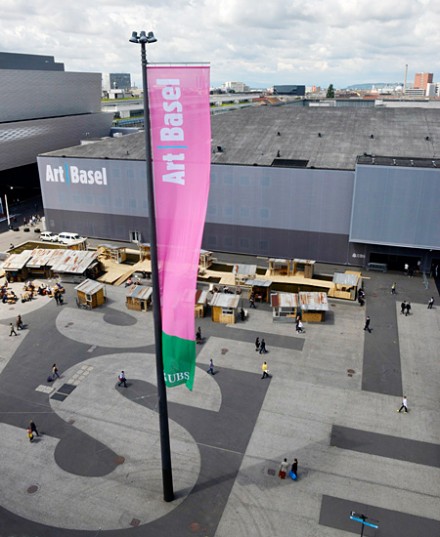 Outside Art Basel, via Art Basel

The doors are set to open at Messeplatz in Basel, Switzerland this week, for the 46th edition of the Art Basel art fair, the massive fair exhibition that has come to define the early summer months in Europe.  Bringing the massively international scope of the world’s elite galleries, this year’s Art Basel promises another strong outing. 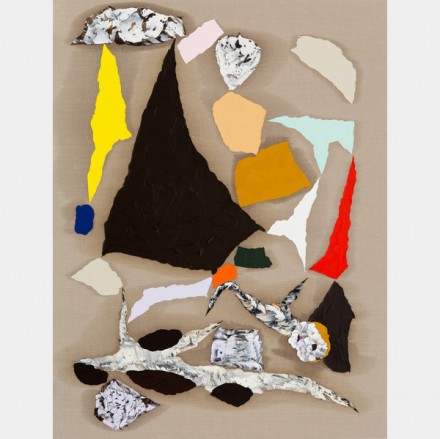 As expected, the world’s top galleries will return to the sprawling floor plans of the exhibition center for another dizzyingly large exhibition, bringing world-class collections of work with them.  Skarstedt will be presenting a series of works from Mike Kelley, Martin Kippenberger and Richard Prince, among others, while Team Gallery will bring a selection of works by Cory Arcangel, Alex Bag, Andrew Gbur, Ryan McGinley, and Tabor Robak.  Gagosian will also present a strong group booth, featuring works by John Currin, Richard Prince and Georg Baselitz.  At Metro Pictures, works by Nina Beier, Olaf Breuning, and a score of other artists should also prove a strong booth. 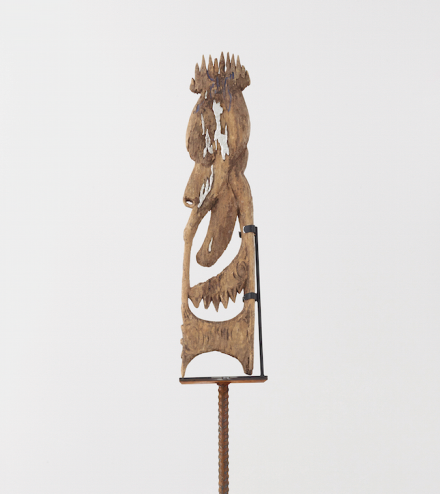 The fair’s Parcours section will continue its exploration of the capital’s urban landscapes, bringing works by Nate Lowman, Alicja Kwade and Jonathan Monk to contend with the history and architecture of Basel itself.  Also popular is Basel’s massive Unlimited section, where a number of large-scale projects, installations and sculptural works will take over one of the Messe Basel’s massive exhibition halls.  Early highlights include an installation of Robert Irwin’s Black, a series of overlapping scrims focusing pale grey squares into a zone of absolute blackness.  In a more audience-focused installation, David Shrigley is presenting Life Model, a figure drawing class in which visitors are welcome to draw a bizarrely proportioned animatronic figure. 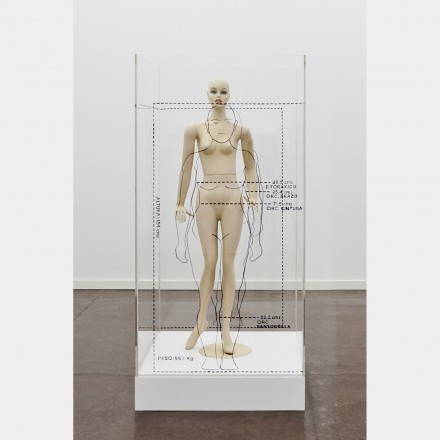 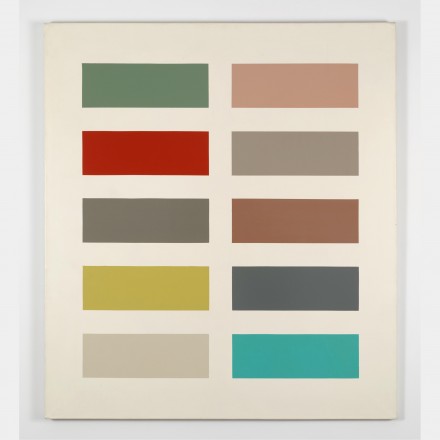 The fair will also feature a new performance installation by Rikrit Tiravanija, architects Nikolaus Hirsch and Michel Müller, and chef Antto Melasniemi, titled DO WE DREAM UNDER THE SAME SKY, a site-based work where visitors are invited to enjoy a meal prepared in the space, with compensation determined by labor within the site, or contributions to the functioning of the work (washing dishes, etc.). 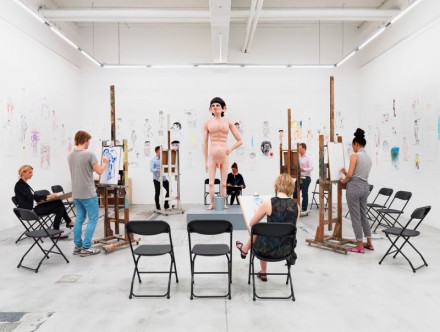 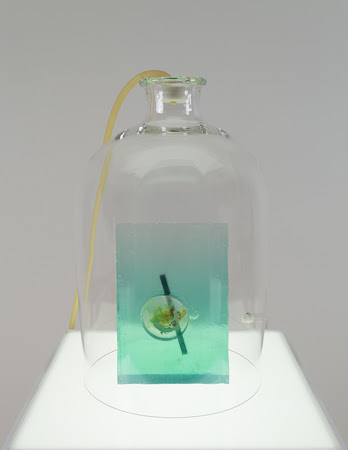 Other exhibitions will also be taking place throughout the city, with particular attention paid to Fondation Beyeler, where a major Paul Gauguin exhibition is underway, prominently featuring the work When Will You Marry? now the world’s most expensive work of art following its reported $300 million sale.  The touring Marlene Dumas retrospective, which has commanded attention and critical praise in Europe these past months, is also on view currently at the Fondation.

The events kick off this week, with the fair opening its doors on June 18th. 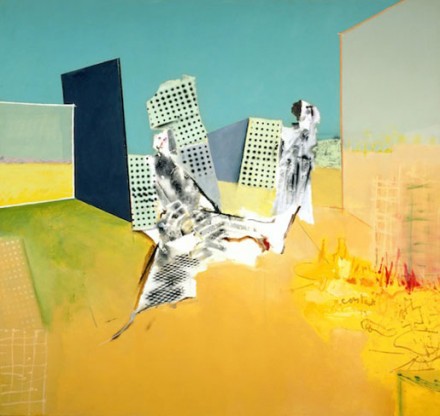 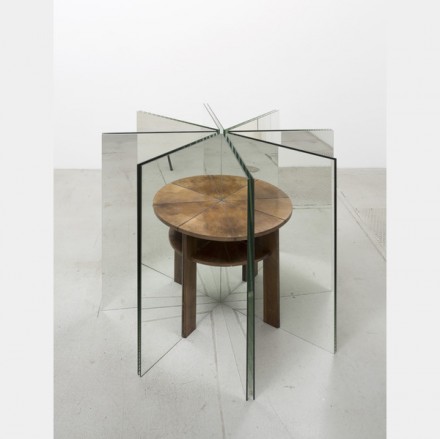 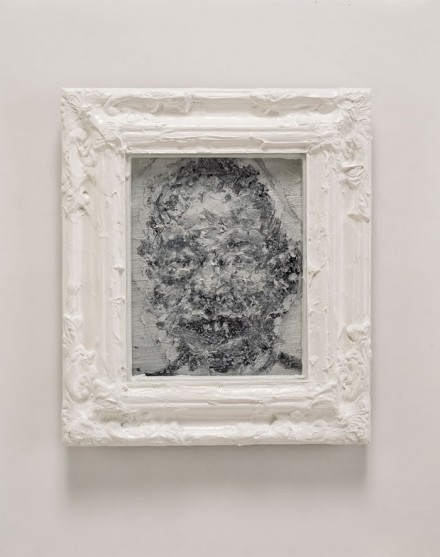 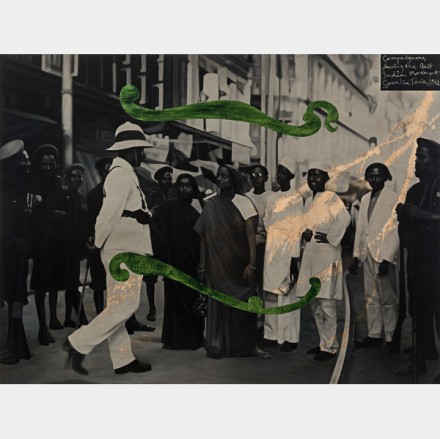 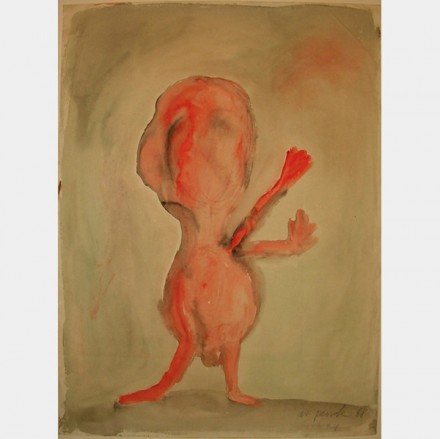 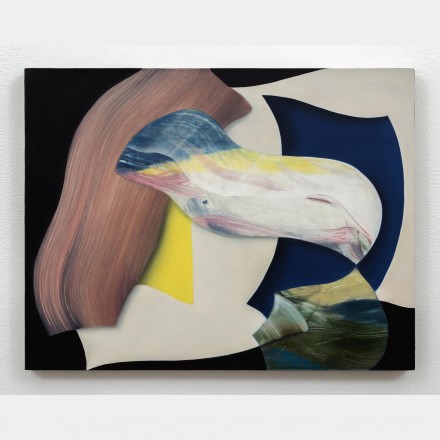 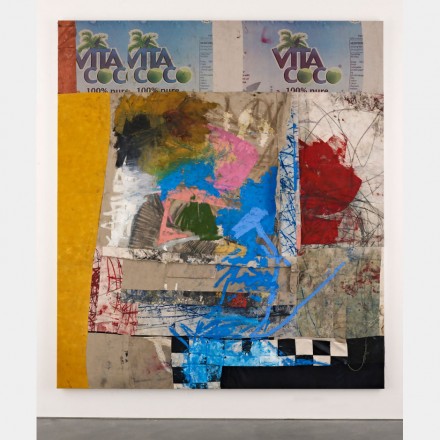 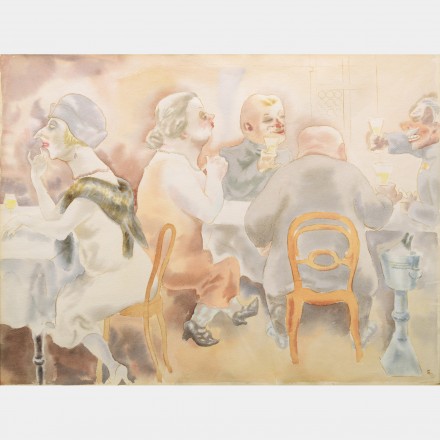 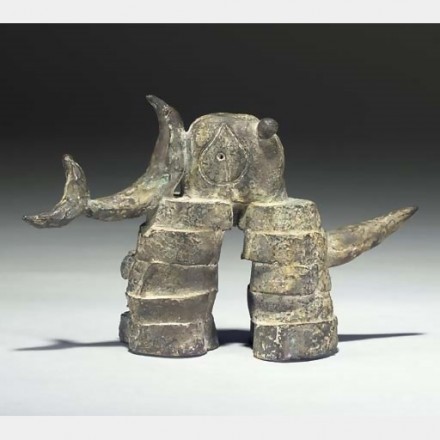 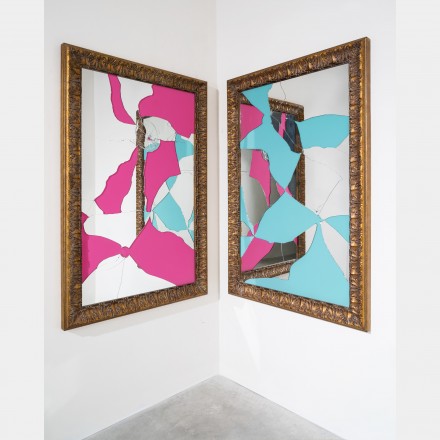 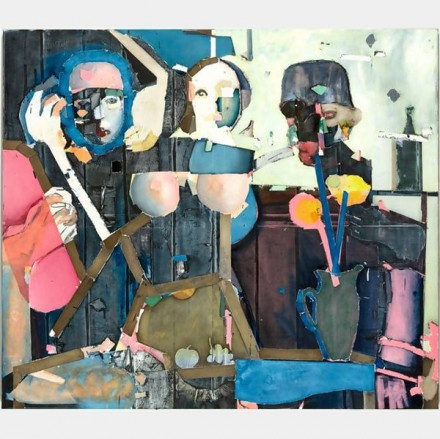 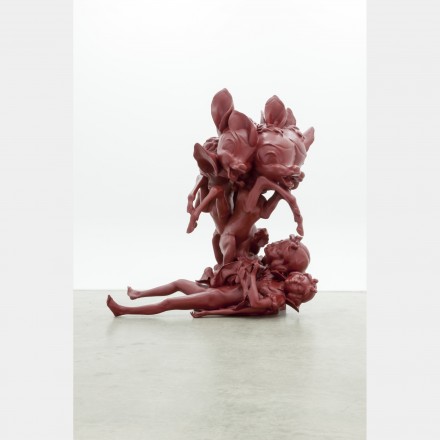 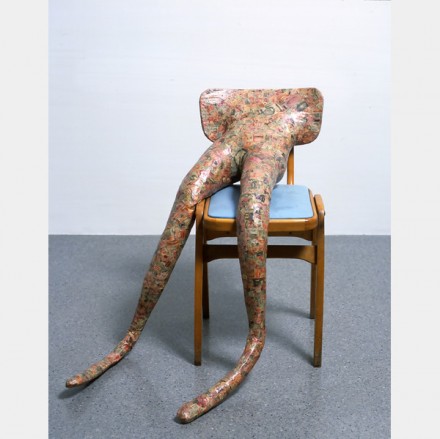 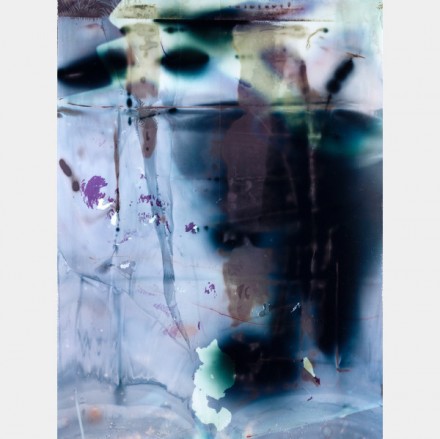 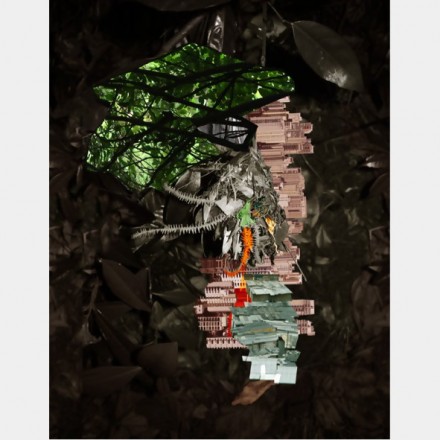 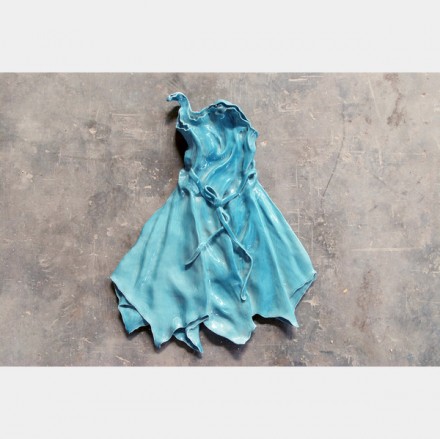 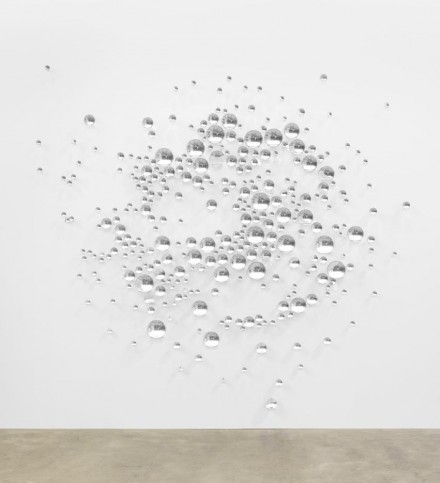 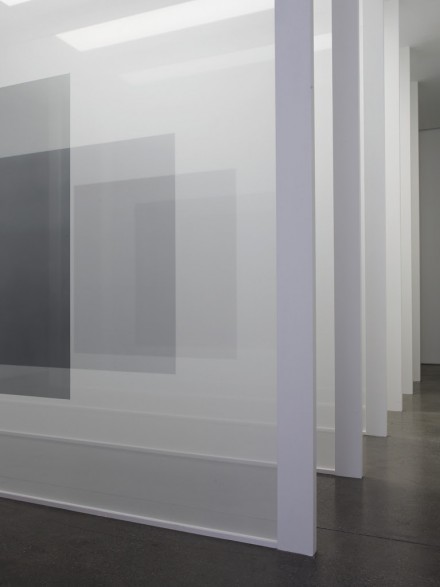 This entry was posted on Monday, June 15th, 2015 at 11:41 pm and is filed under Art Fair, Art News, Featured Post, Show. You can follow any responses to this entry through the RSS 2.0 feed. You can leave a response, or trackback from your own site.