Venice: “Slip of the Tongue” Curated by Danh Vo at the Punta Della Dogana Through December 31st, 2015 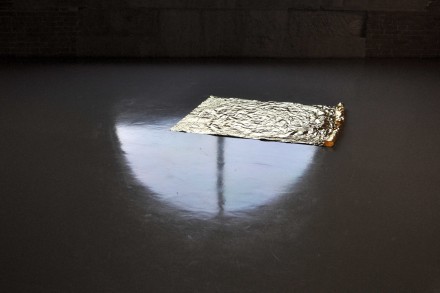 Taking over the Punta Della Dogana for the dizzying months of the Biennale is Slip of the Tongue, a Danh Vo curated exhibition in collaboration with Palazzo Grassi and The Pinault Collection.  Slip of the Tongue features the work of 35 artists, including pieces from Felix Gonzalez- Torres, Andres Serrano, David Hammons, Sigmar Polke, David Wojnarowicz and the curator himself.  Working in conjunction with a large number of artists, the artist-run show is a first for the exhibition space. 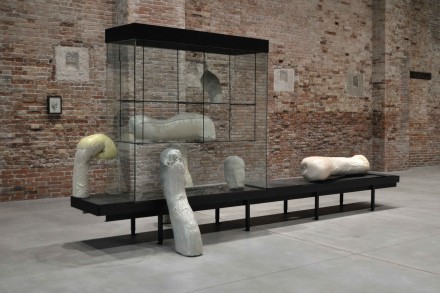 Nairy Baghramian, Slip of the Tongue (2014), via Sophie Kitching for Art Observed 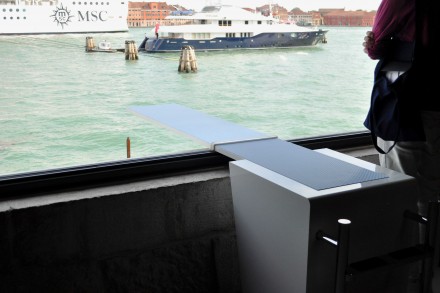 The intersection of the present with its multifaceted layers of history is nothing new for Vo, and his practice has long incorporated actions of preservation and context as a defining aspect.  Rich with historical context, this show investigates the dense history of Venice along with the ever changing roles of artists and curators in contemporary practice, both through contemporary work and classical artifacts.  Slip of the Tongue contains also incorporates pieces from Venetian institutions such as the Accademia Gallery and the Institute of Art history at the Giorgio Cini Foundation, sending the exhibition focus well beyond its contemporary moorings. 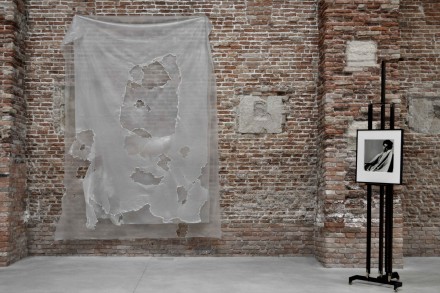 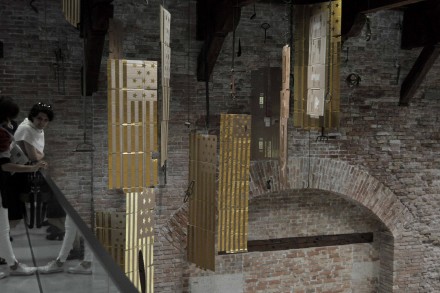 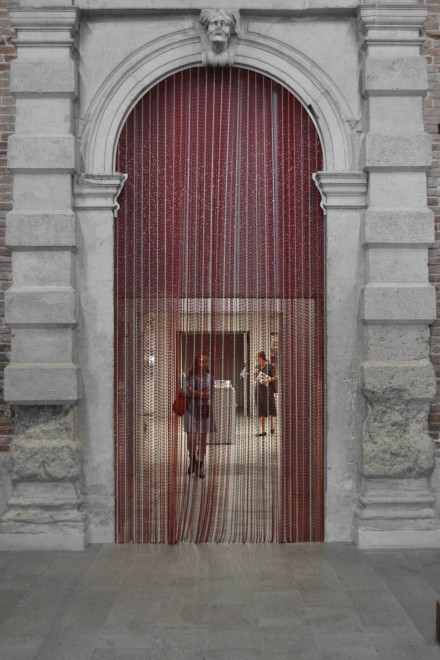 During the reign of the Roman Empire, the “curator” designated a civil servant and public administrator, who governed public utilities such as transportation, hygiene, policing, and roads; restoring vital systems in a time when recycling prevailed over the use of blank slates.  Conversely, in the Middle Ages, the mundane yet socially stabilizing activities of the curator had acquired spiritual meaning in a time of chaos and anxiety.  With modern artists having the freedom to harness elements and inspirations from all walks of life, this window into the past places a diversely appointed framework for the modern day curator. 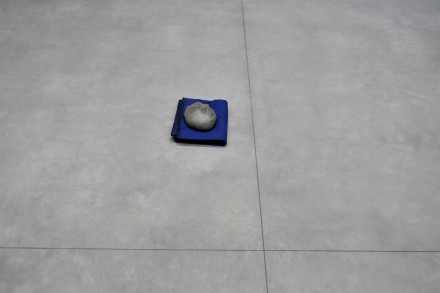 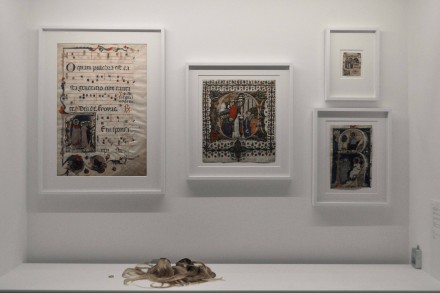 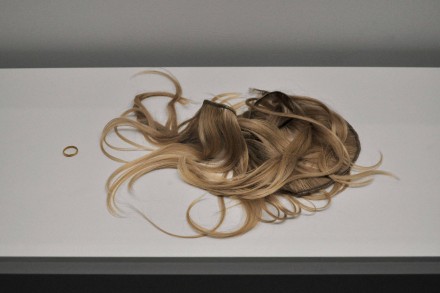 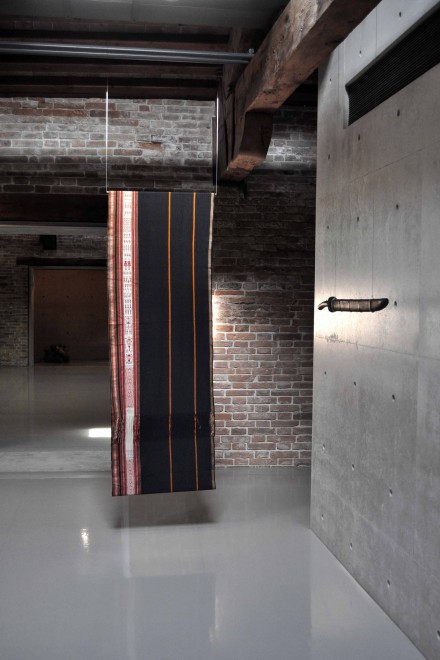 Confirming the arts’ unique ability to connect beyond regions and influences, the exhibition contains American, Italian, Japanese, Cuban, and French artists, just to name a few. Works from American artist David Hammons, and Cuban artist Felix Gonzalez-Torres, who both have long histories showing with Punta della Dogana and Palazzo Grassi, share space with fresh faces such as Nairy Baghramian, Petrit Halilaj and Hubert Duprat.  Also among the new faces at the Punta Della Dogana are Elmgreen and Dragset, who address social policies with a dash of humor and irreverence.  Here, they have installed an all-too-tempting diving board that interacts with both the gallery space and the waters of Venice. 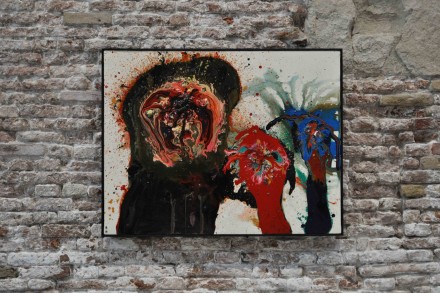 Paul Thek, Towards an abstraction (1980), via Sophie Kitching for Art Observed 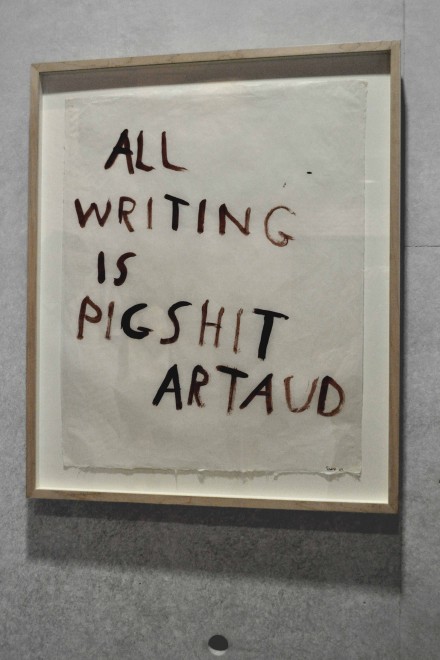 Aimed at the preservation of these artistic objects and, enigmatically, their application within contemporary life, Slip of the Tongue address the layers of history that art, and its compositional elements, accumulate through each cycle of circulation, trade, damage, restoration, and collection. Mapping the city of Venice, artistic collaborations, and object politics across a broad spectrum of locations and timelines, Vo’s exhibition is a strong continuation of his uniquely focused craft. 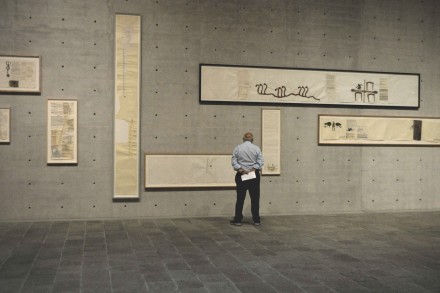 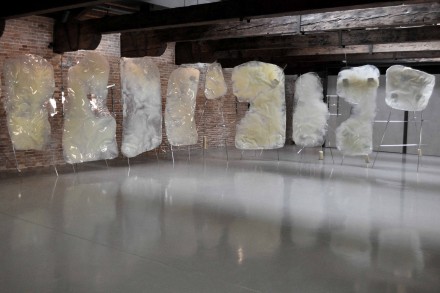 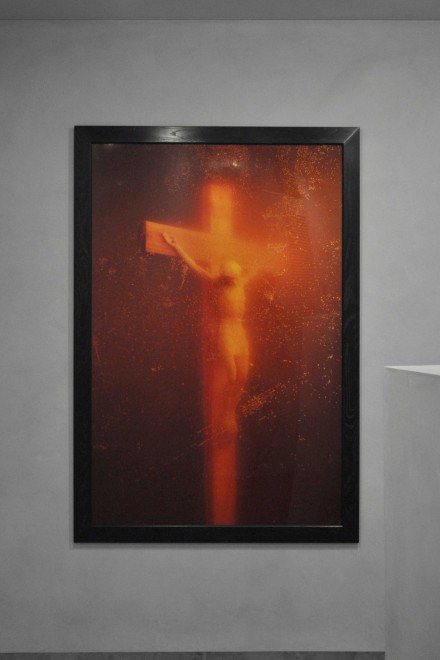 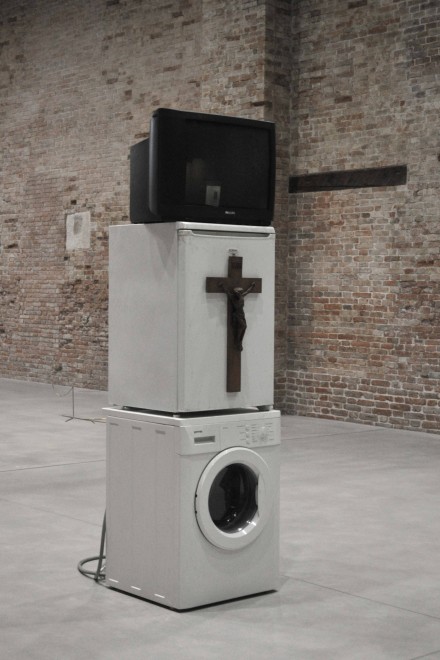 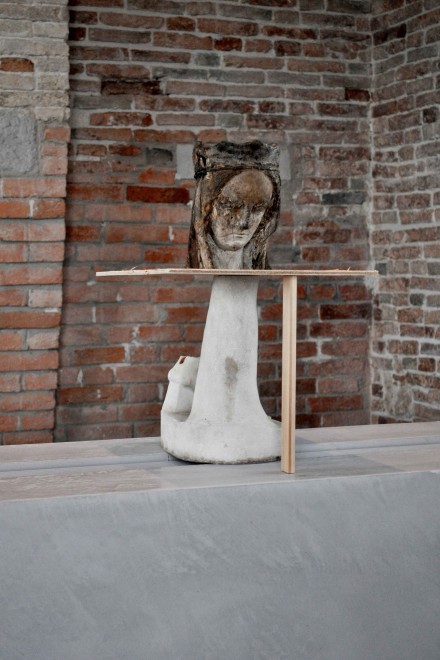 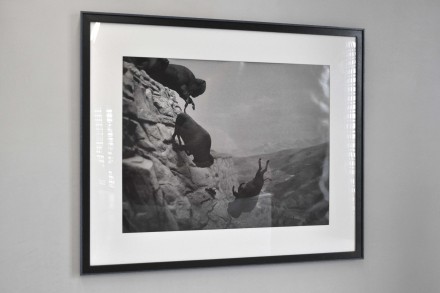 This entry was posted on Monday, June 1st, 2015 at 12:12 am and is filed under Art News, Featured Post, Show. You can follow any responses to this entry through the RSS 2.0 feed. You can leave a response, or trackback from your own site.