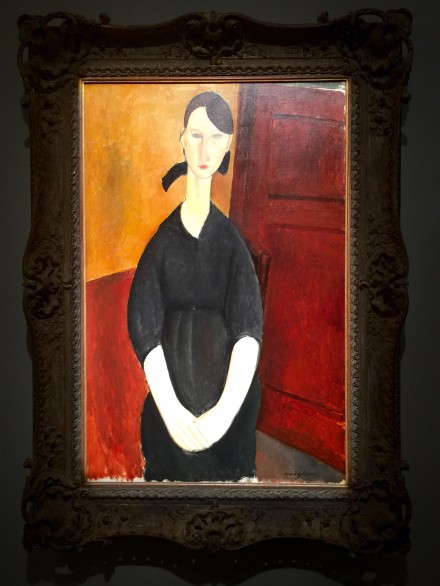 Amedeo Modigliani, Paulette Jourdain (circa 1919). All photos by Rae Wang for Art Observed.

A marathon auction calendar is set to open in New York this week, bringing a massive trove of premier works to the city’s top auction houses.  With 7 major sales over the course of the next week and a half, spectators can expect an almost unprecedented number of high value works changing hands, with major records already forecasted to fall during the proceedings at Sotheby’s, Christie’s and Phillips. 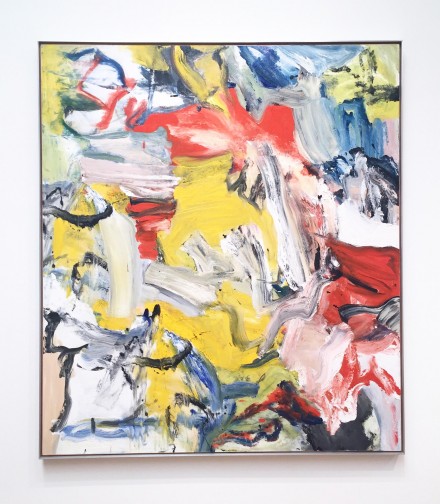 Billed as the “Art Event of the Decade,” the week is highlighted by the sale of collector and former Sotheby’s head Alfred A. Taubman’s impressive collection of 20th Century art.  While Taubman’s full estate is spread across a series of auctions in the coming months, his premier pieces have been set aside for a special “Masterworks” auction on November 4th.  The sale is anchored by a masterful Amedeo Modigliani, Paulette Jourdain, which is expected to achieve upwards of $35 million, and is remarkably deep in strong modernist and post-war works, including a 1976 Willem de Kooning and a powerful pair of Mark Rothkos, all of which boast estimates above $20 million.  The 77-lot auction, all told, will kick off the auction of a full collection estimated in excess of $500 million. 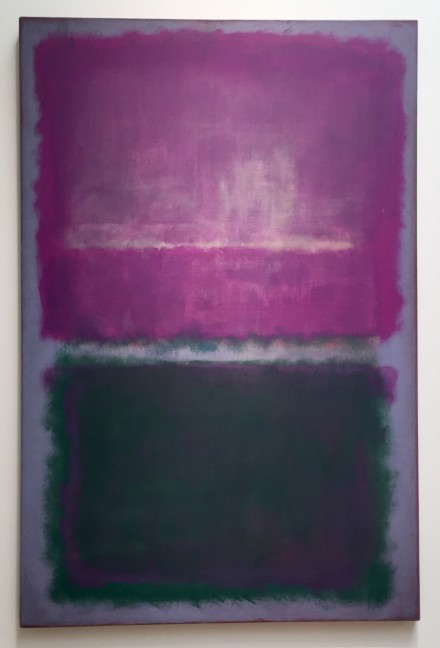 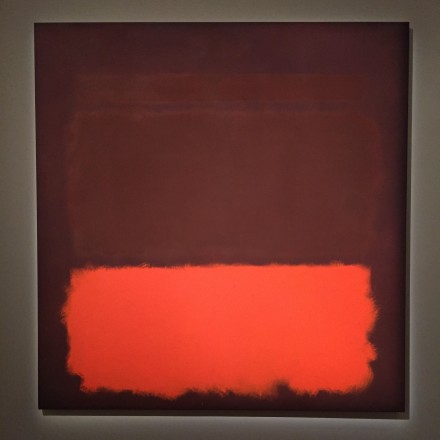 Sotheby’s will return the following evening with its Impressionist and Modern Sale, which boasts its own remarkably deep set of works available for bidding.  The sale is leading with La Gommeuse, a brooding, blue period Picasso that is estimated to sell for upwards of $6o million, as well as a glowing Van Gogh landscape, which carries a high estimate of $75 million.  Malevich’s Mystic Suprematism is also a top lot in the 47-lot offering, and is also anticipated to top $35 million.  One of Monet’s Nymphéas works is also offered, carrying a presale estimate of $30 million to $50 million. 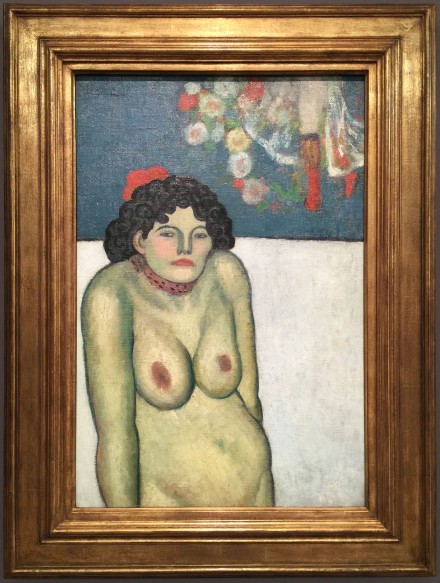 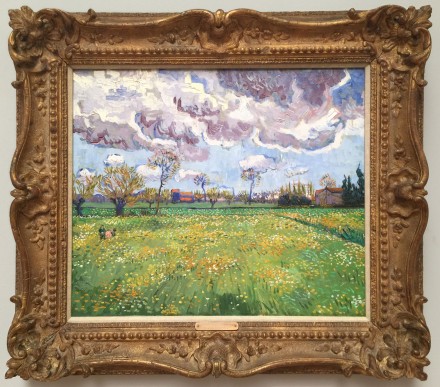 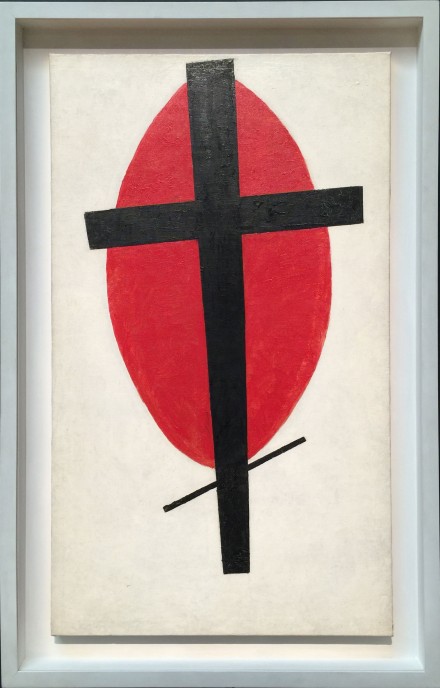 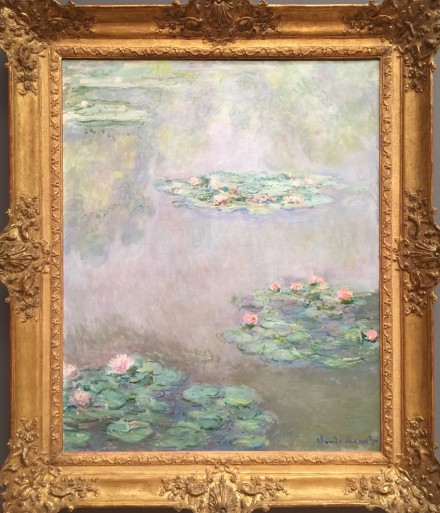 Following these opening sales, the early sales conclude for the week, opening again on Monday with Phillips new foray into a broader focus of 20th Century Art, marking the auction house’s next step in an increasingly aggressive strategy towards competition against its larger compatriots.  Accordingly, its auction sees a broader focus and a stronger set of high-priced pieces, led by a swirled Willem de Kooning, valued at $10-$15 million, and followed by a painting by Le Courbusier, boasting a high estimate of $6 million.  While the sale clearly still sits at a far lower valuation than the Contemporary Sales later in the week, the auction selection is nonetheless impressive, pairing less known Lichtenstein works alongside sculpture by Maurizio Cattelan and Anish Kapoor. 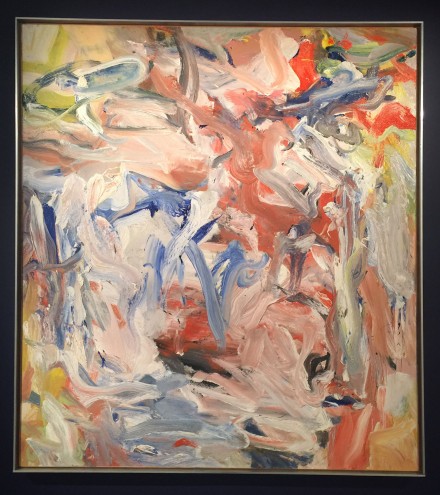 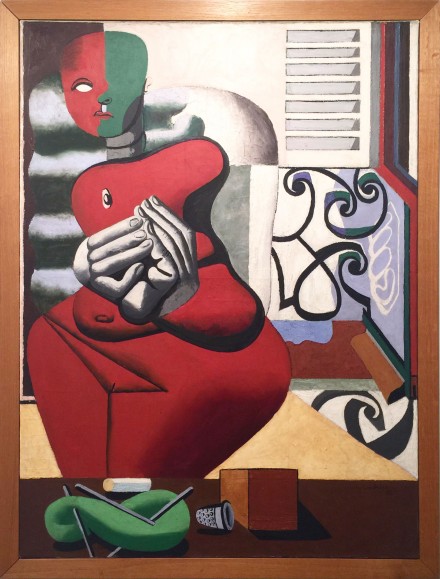 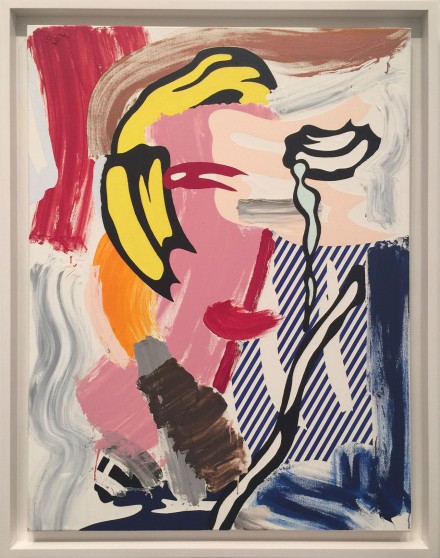 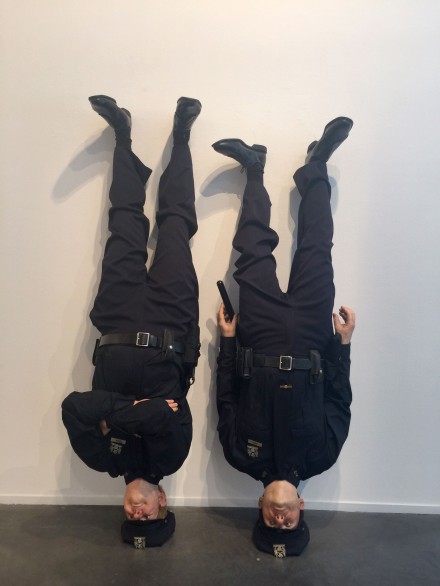 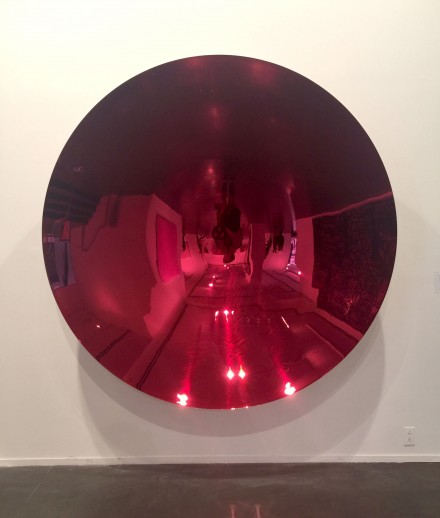 The sales continue the next night, November 9th, with Christie’s own entry in the specially curated sales event, an evening titled The Artist’s Muse.  The brisk, 34-lot sale is filled with high-value, lots, including the much trumpeted Amedeo Modigliani piece Nu Couché, which is already seeing predictions of a $100 million final price, and a possible new record for the Italian artist.  Roy Lichtenstein’s landmark Nurse is also expected to achieve a similar price, which would also set a new record for the artist, whose last top sale came several years ago for $56 million.  Lucian Freud’s Naked Portrait on a Red Sofa is also a top lot, with a presale estimate of $20-$30 million.  With such a strong offering, the sale should be an interesting follow-up by the auction house after Sotheby’s attempts at a blowout sale the previous week. 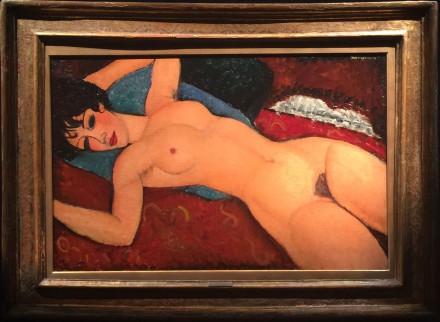 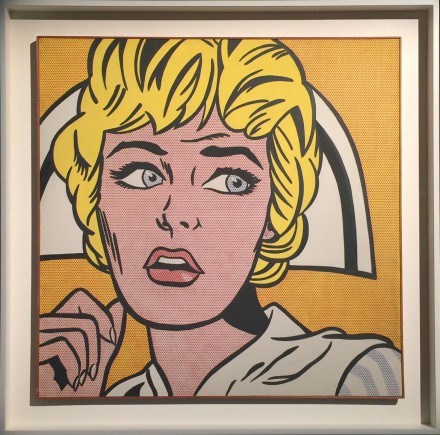 Looking to counter the one-two punch of Sotheby’s sales this week, Christie’s will also double down on its sales momentum with its Post-War sale the next evening.  The sale is boasting its own series of impressively strong pieces, including an impressive Andy Warhol work, Four Marilyns, which is anticipated to potentially achieve over $50 million.  It is joined by a vivd Christopher Wool text work, reading “CATS IN BAG BAGS IN RIVER,” which could potentially reset the artist’s current auction record of nearly $30 million.  Also of note is a Cy Twombly piece from 1971, which is also looking to top $20 million. 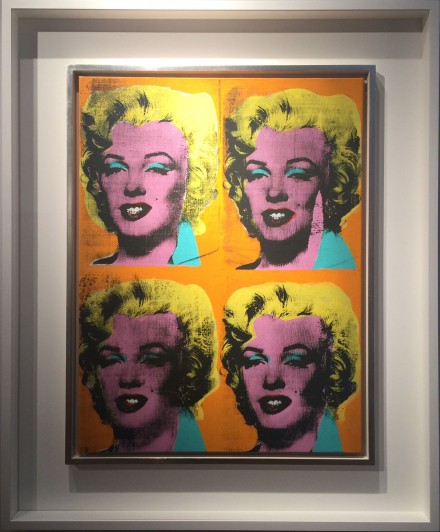 Following this sale, attention will turn back to Sotheby’s for the auction house’s own entry in the clash of Contemporary Evening Sales.  The 57-lot sale will bring its own selection of top lots to the block, including Warhol’s first of his Mao paintings series, which is already hinting at a final price of over $40 million, joined by a swirling black, green, tan and white Jackson Pollock, which boasts an estimated price of $20 million to $30 million.  Also topping the sale is an iconic Cy Twombly “blackboard” painting, which is also anticipated to top $40-$50 million. 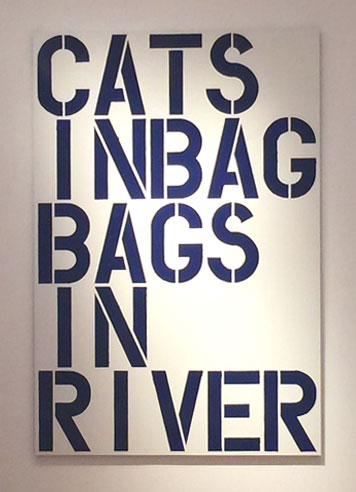 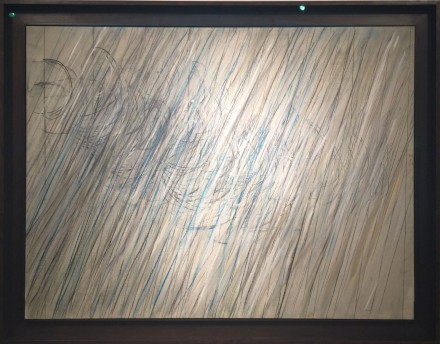 The sales conclude the following evening, November 12th, at Christie’s, with the auction house’s Impressionist and Modern Evening Sale.  Coming in at the end of such a daunting calendar, one may wonder if the auction house may suffer from a bit of fatigue, especially considering the comparably subdued line-up of the sale in contrast with the week’s previous sales.  The final evening is topped by Paul Cézanne’s Pommes sur un linge which notches a high estimate of $10 million, and is joined by Two Piece Reclining Figure: Points, a pair of Henry Moore sculptures twisted into vaguely familiar forms, and priced at the same $7 million to $10 million estimate.  A brusque, blurry Monet also sits at the top of the sale with a $6 million to $8 million estimate. 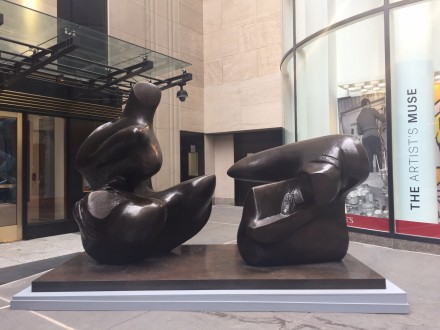 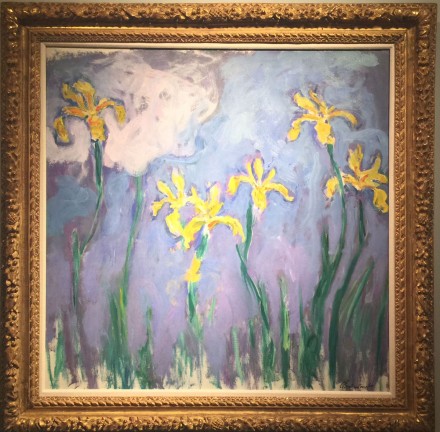 With the sheer number of auctions set to take place in the coming days, expect impressive new tallies for each auction house.  As always, Art Observed will be covering live on our Twitter and Instagram.

This entry was posted on Wednesday, November 4th, 2015 at 1:11 pm and is filed under Art News, Featured Post, Show. You can follow any responses to this entry through the RSS 2.0 feed. You can leave a response, or trackback from your own site.