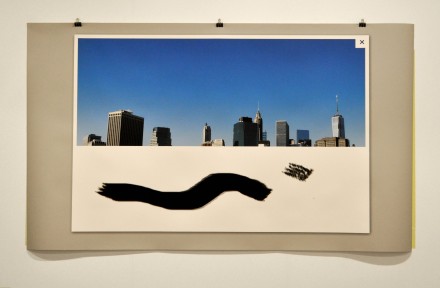 The doors closed Sunday on the last hours of the Art Basel Miami Beach fair, bringing the season’s international calendar of fairs to a close after a long week of focused sales and openings in the sweltering, rain-soaked locales of Miami Beach. 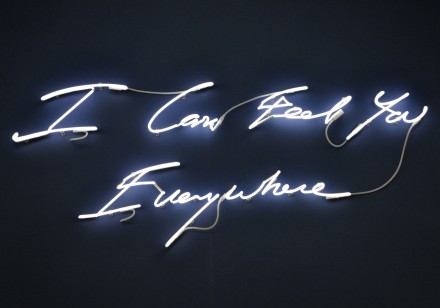 Following the notorious early-hour rush in the first day of the fair, sales slowed markedly, but kept to a steady pace through the rest of the week.  Nari Ward, whose show at the Perez Museum was a popular stop for fairgoers this year, sold several works in the $50,000 to $100,000 range at Lehmann Maupin, while Mitchell-Innes Nash capitalized on Pope.L’s work on view at the Public sector of the event, selling a Skin Set work for $60,000.  David Zwirner sold a striking Marlene Dumas for $2,000,000, and at Peter Freeman, Jimmie Durham’s eye-catching rock and car sculpture had earned a bid from an American museum at $1,000,000.  At Jack Shainman, the gallery sold out a set of three pieces by Hank Willis Thomas for $45,000 each.  At Victoria Miro, the gallery had sold all of its offerings by Celia Paul in the opening hours, while Skarstedt Gallery also performed well, placing works by George Condo and David Salle for $400,000 and $275,000 respectively. 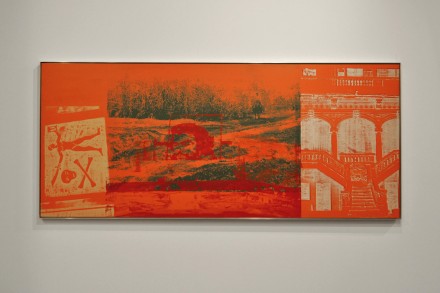 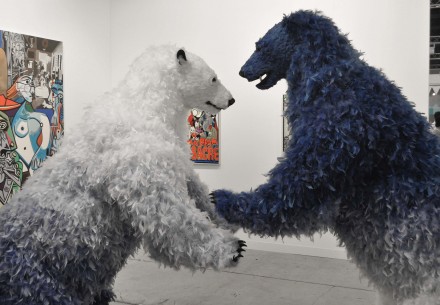 The fair of course was overshadowed in its closing days by the sudden stabbing of a fairgoer during the event on Friday, when another patron suddenly approached her and violently attacked her with an X-acto knife.  The violent event left a sour taste in attendees mouths moving into Friday evening, and by Saturday morning, seemed to have cast a pall over the fair, with whispers and murmuring about it entering the conversation. 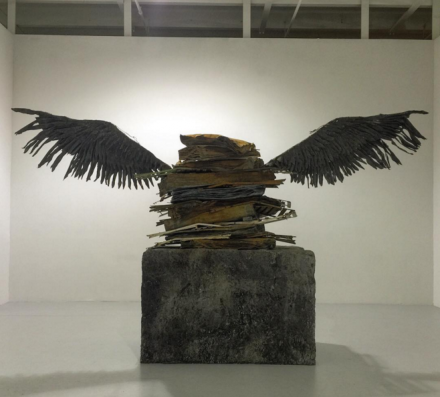 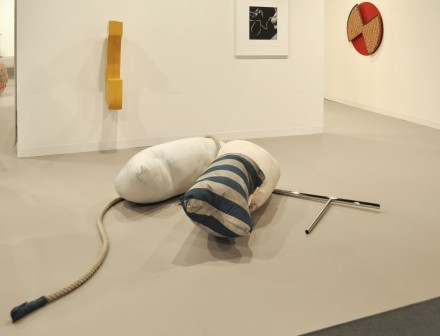 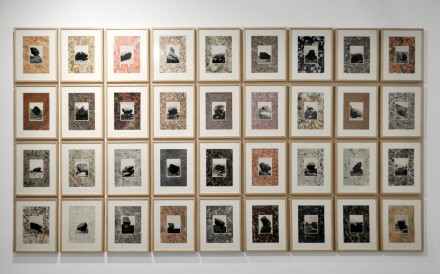 Across Biscayne Bay, the city’s private collections and museums had opened their doors to a series of excellent exhibitions that seemed to focus primarily on the depth of their holdings this year, rather than any specific or narrowed curatorial prompt.  At the Rubell Collection, the museum had selected a series of works by female artists only, rotating the works each day to present a different series of pieces each day.  The museum also returned its annual breakfast performance by Jennifer Rubell, in which an engaged couple stacked pieces of bread and butter for the public’s consumption.  Several blocks away at the Margulies, the museum was showing selections from its collections of work by Anselm Kiefer and an eye-catching, mirrored installation by Olafur Eliasson outside of the museum.  The de la Cruz collection also boasted an impressive show of works, including work by Thomas Houseago and Peter Doig.  Thursday night, the Perez Museum threw its hat into the ring, hosting its annual performance with Devonté Hynes and Ryan McNamara’s Dimensions, a multi-colored event performance in which various musical and dance elements were separated on shaded platforms around the museum grounds, eventually converging and locking together for a single performance in tandem behind the museum.  It was a perfect piece for the rain-soaked crowds, wandering in and out of the museum and around the grounds to dry off and take in the work. 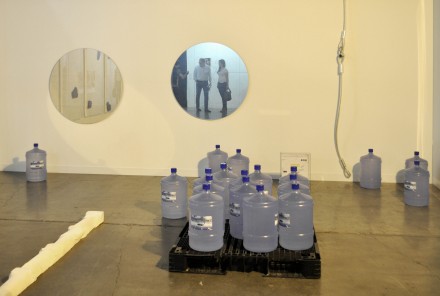 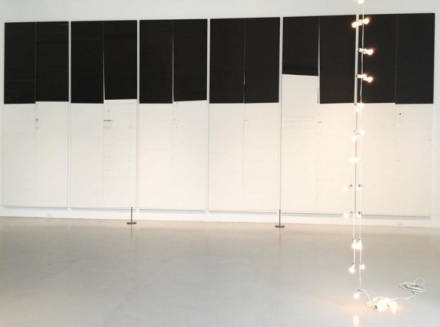 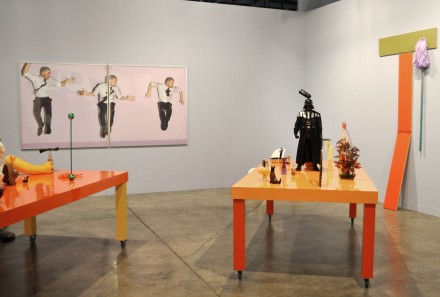 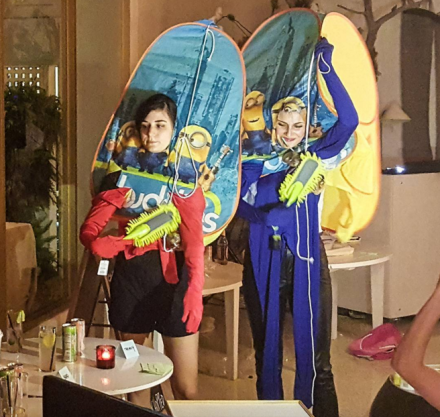 Any week in Miami Beach for the Art Basel fair wouldn’t be complete without its stretch of parties, of course, and Friday saw a long procession of invite-only events that capped the week’s proceedings.  Whether it was Bruce High-Quality Foundation University’s Miami edition of its “Art Chopped” contest, in which contestants were asked to create an image of their career retrospective using only the provided materials, or Solange Knowles Saint Heron X Jack Shainman Wine and Grind: Art Basel party, featuring Eve as the night’s special guest, or the Edward Munch Art Awards, where Camille Henrot was honored as the first recipient in over ten years, the evening brought the week’s broad offerings to a fitting focal point, with many boarding planes the next day to leave the city.  As the fairs drew to a close in the days after, the crowds of weekend visitors only increased, closing Sunday to strong attendance. 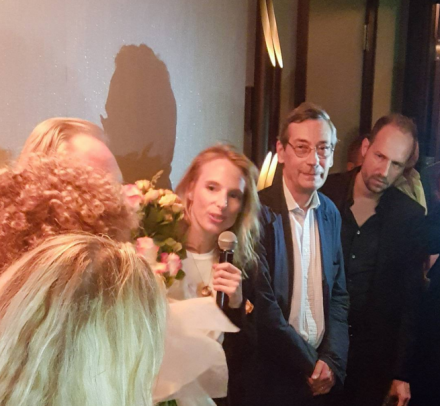 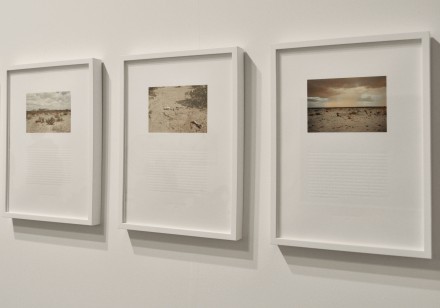 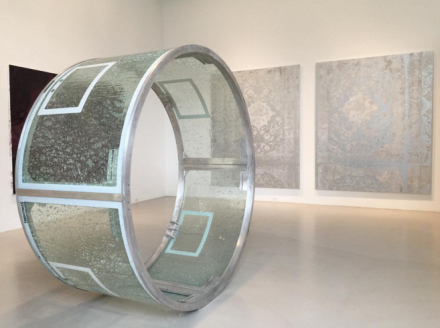 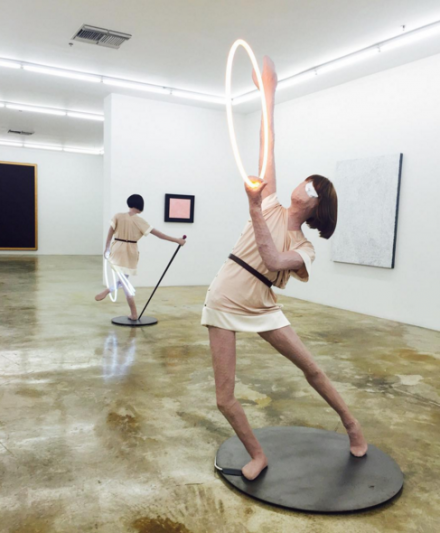 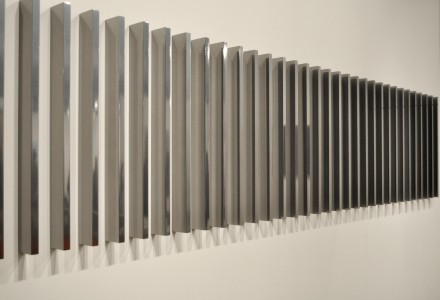 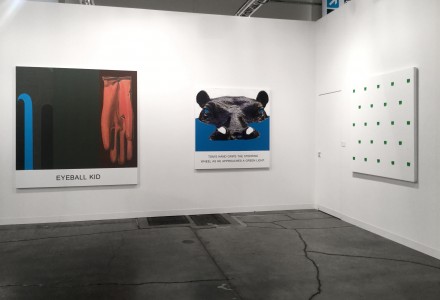 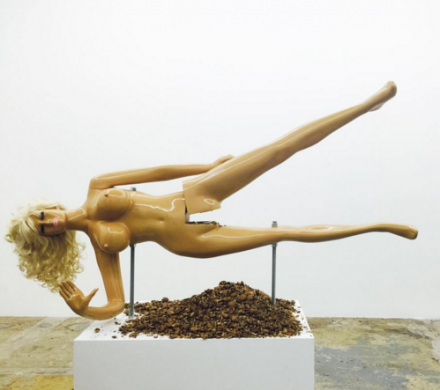 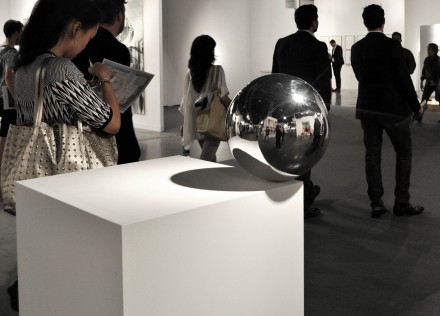 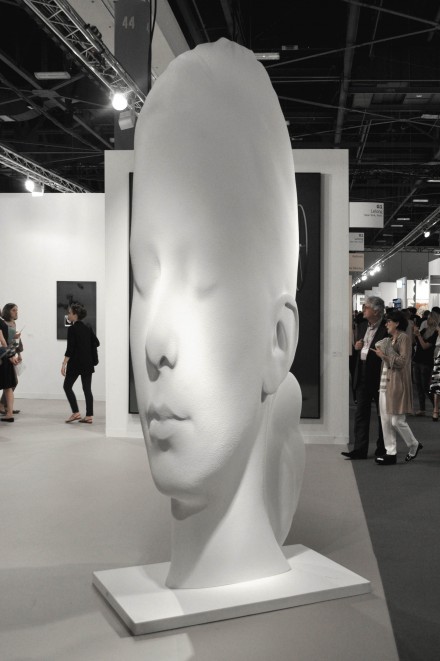 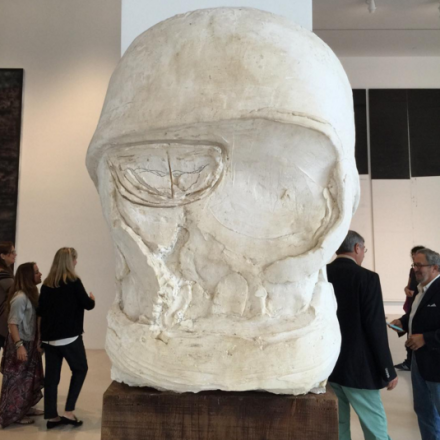 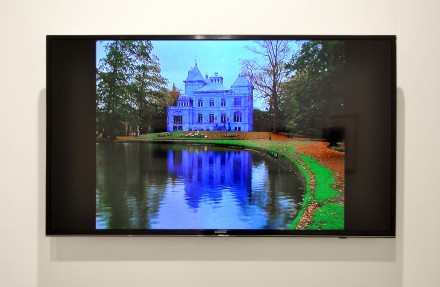 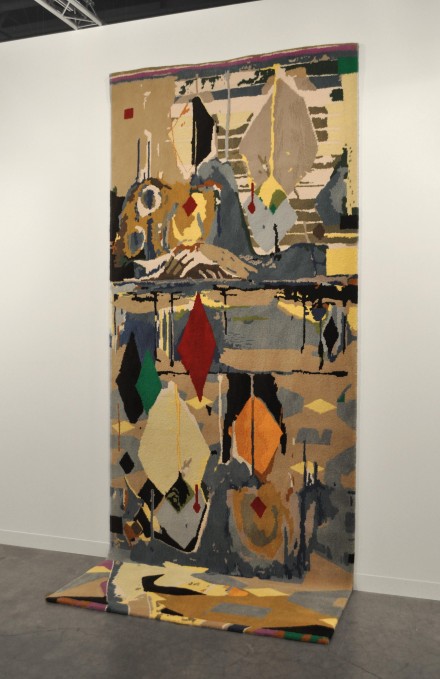 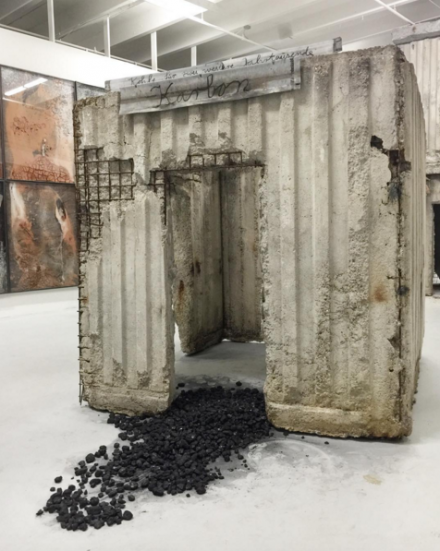 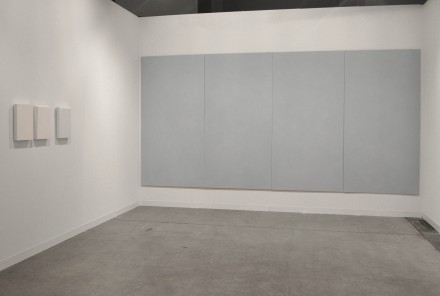 Read more:
The Art Market: Miami sobers up for business [Financial Times]
Crowds Flock To Art Basel Miami, But Buyers Are Cautious [Forbes]
The art week that was: when life and art became one [Miami Herald]

This entry was posted on Tuesday, December 8th, 2015 at 3:38 pm and is filed under Art News, Featured Post, Show. You can follow any responses to this entry through the RSS 2.0 feed. You can leave a response, or trackback from your own site.