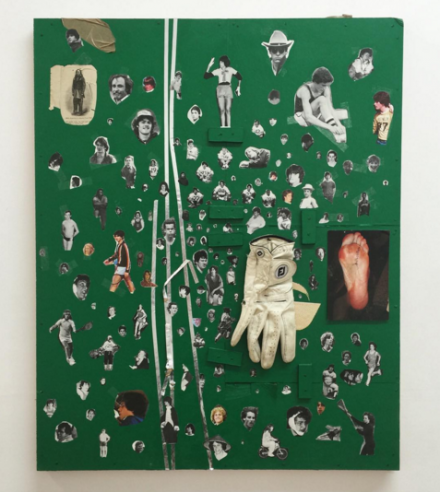 Tucked away on the fourth floor of 134 Bowery, an understated yet impressive Federal-style building, LOMEX opened its doors late last month with minimal fanfare.  The space, operated by curator, writer and artist Alexander Shulan, takes its name from one of Robert Moses’s proposed Lower Manhattan Expressway plans, a strictly utilitarian concept which would have razed much of the area around the gallery’s home, and once served as the studio of Eva Hesse. 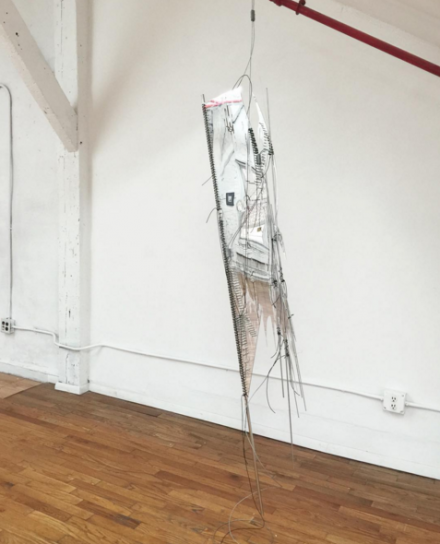 This sense of its own history pervades A Wasteland, the first exhibition at LOMEX, and one which places Shulan’s personal affiliations within the downtown scene as a fitting introduction to the space, presenting a frank, yet studied show of works that take each artist’s personal identity as a ground for explorations of their surrounding locales, personal relations, and aesthetic inclinations. 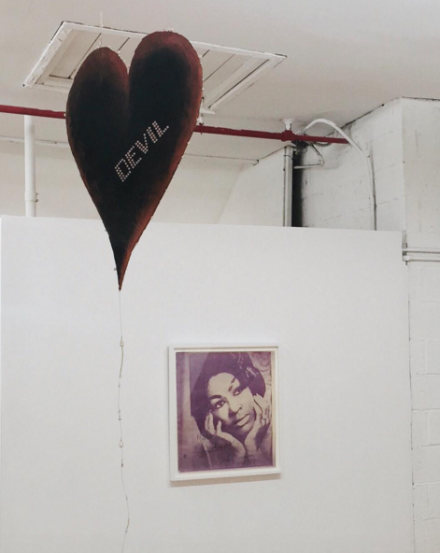 A Wasteland (Installation View), via Rae Wang for Art Observed

Each piece on view is notably roughshod, often veering into the territory of assemblage and sculpture that incorporates cast-off materials, repurposed images and iconography pulled from the popular vernacular.  Maggie Lee’s Pearl Drops, for instance, uses simple paper and a lone photograph in a placid, yet ominous arrangement, particularly considering the word “Devil” emblazoned on the back of the work in beads.  Elsewhere, Robert Bittenbender’s Fiduciary Jungle takes the artist’s penchant for cluttered, messy arrangements and places on view in one of the space’s windows, realigning it with the context of the street outside, where the artist gathered much of his material.  In each, the work’s delicate, careful placement of each element contrasts sharply with the execution itself, techniques that openly flout scholastic discipline in favor of a final product that seems to play on notions of childlike execution or outsider craft, and which feel particularly apt in the site of Hesse’s former workspace. 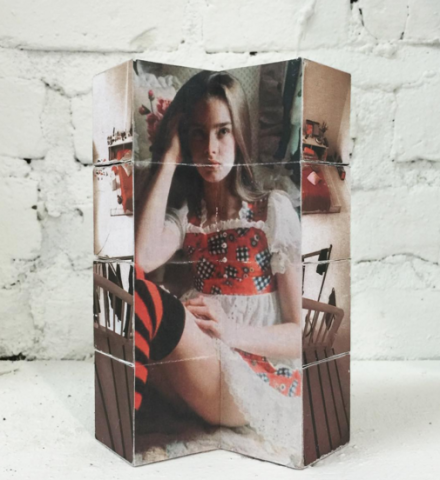 As with Lee’s work, other pieces draw more heavily on the photographic, from a hauntingly subdued reprint of a young Tina Turner by Mark Morrisroe, countered by his own photograph beside the original piece.  In another work by Bradley Kronz, various photographs are placed into conversation with found material, including a golf glove and patch-worked wood pieces, playing on various constructions of the body and their mediated extensions in construction, leisure and sport.  By contrast, Deborah Turbeville’s photos on view conjure dark moments of repose, as if lending a certain grounding to the more abstracted forms on view. 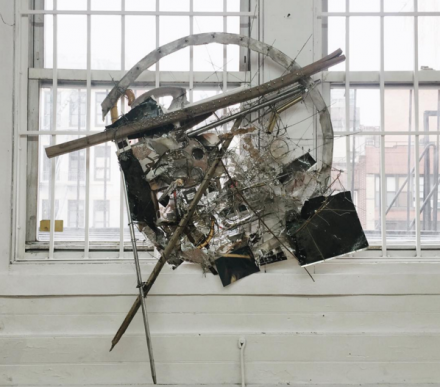 Conjuring questions of bodily flux, deconstruction and their roles in modernity, A Wasteland is a most fitting first show for the space, bringing the space’s own history and location into conversation with a group of young artists and curators still operating in the orbit of downtown.  It closes January 17th. 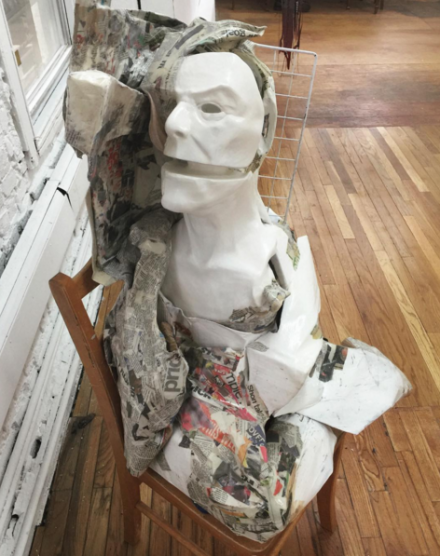 This entry was posted on Sunday, January 3rd, 2016 at 10:49 pm and is filed under Art News, Featured Post, Show. You can follow any responses to this entry through the RSS 2.0 feed. You can leave a response, or trackback from your own site.