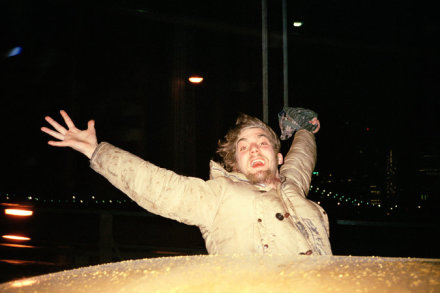 Over nearly two decades, photographer Ryan McGinley has explored the deep emotional character and vivid energy of American youth, capturing its subcultures, heroes and creative communities in moments of joy and exuberance, desire and rebellion.  This long engagement with the broad cultural underground of the United States has seen the artist build a striking and diverse oeuvre, one which receives a well-deserved reflection in the artist’s most recent show at Team Gallery, Early, a survey of the artist’s work between 1999 and 2003. 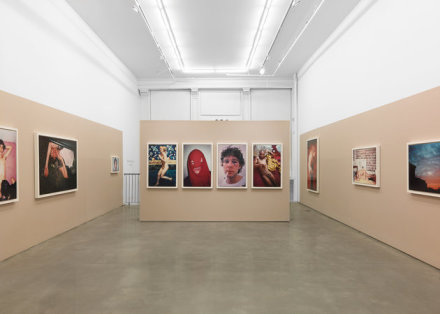 In an era defined by powerful cultural undercurrents and challenges to the country’s identity in the wake of 9/11, McGinley’s works stood as a powerful gesture of individuality and resilience.  His images are portraits in search of a narrative, drawing on the actions and gestures of generations of teenagers and young adults to create a sense of movement and power that seems to surge from the surface of his prints.  Yet his models rarely seem to rest in a single space or milieu beyond their rebellious gestures and occasionally comical poses.  In one work, Drinking and Peeing, a figure stands against a storefront shutter, downing a can of Budweiser while a stream of urine shoots out from his exposed genitals.  It’s a raucously funny image, mixing willful displays of civic disobedience with a juvenile humor that makes the hard urban architecture all the more noticeable, turning it into a symbol of a more generalized, youthful vitality.  The combination of environment and subject slowly turns into a universal symbol of abject defiance, as if both glorifying its spirit and parodying its function as a symbol of that same energy. 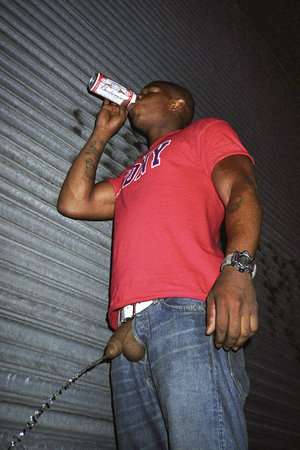 This sense of outlaw individualism serves as a fittingly American backdrop throughout McGinley’s work, a sense of irreverence in full engagement with the human body that ties his works as much to Larry Clark as to downtown forebears like Nan Goldin or David Wojnarwicz.  While the sexual energy and movements of his models take a central role, his works are as much defined by an opposition to order, reveling in the chaos of a generation coming of age against the early years of George’s W. Bush’s America.

Elsewhere, the artist’s close friends, including the late artist and graffiti tagger Dash Snow, appear in furtive poses and moments of ecstasy, a choice that presents the show as a memorial of sorts.  As much as the the show seeks to explore the early years of McGinley’s work, it equally manages to celebrate the close community of artists around him, and the turbulent cityscape that these figures played across.  With many of his figures long gone from the New York of today, McGinley seems to reach out as much to his models as to his early years of work, celebrating a city and community that has grown up and moved beyond this era, but never lost touch with its past. 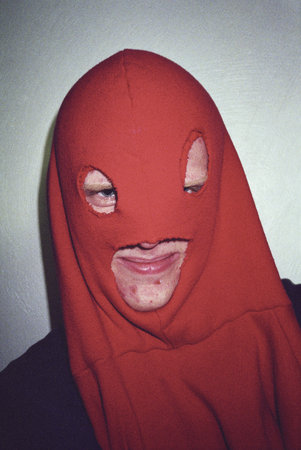 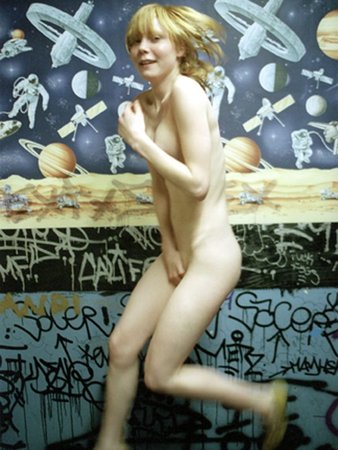 This entry was posted on Saturday, April 1st, 2017 at 3:39 pm and is filed under Art News, Featured Post, Show. You can follow any responses to this entry through the RSS 2.0 feed. You can leave a response, or trackback from your own site.