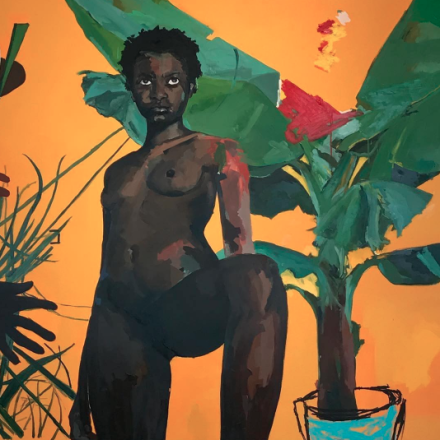 With Frieze London commanding such expansive attention across the European art world each year, the fair’s annual occurrence has opened the door to an increasingly large pool of satellite fairs and supplementary exhibitions, turning the week into a packed series of openings and fairs spread throughout the British capital. This year, Frieze Art Week was no different, as the 1:54 Art Fair and Sunday Art Fair  its doors for another year in the city. 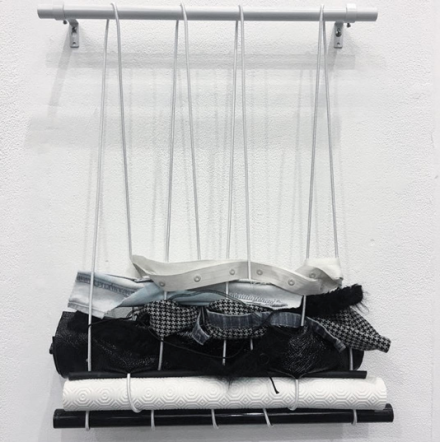 As Frieze continues to dominate the landscape of the contemporary market, its periphery seems to be increasingly filled with galleries embracing exploratory and specialized exhibitions, each targeted towards cultivating an audience away from the general appeal of blue-chip contemporary works. This seems to be the case at both fairs, where tightly-curated and focused booths aimed to pull collectors towards their respective events. 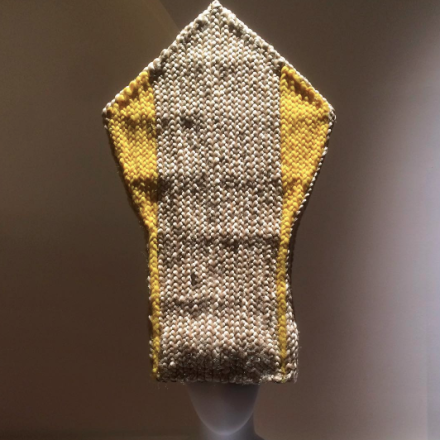 Founded in 2013 in London, Touria El Glaoui’s 1:54 offers an impressively deep, and equally broad perspective on the landscape of Contemporary African Art Production, spanning each of the continent’s thriving arts hubs, from Marrakech to Lagos to Capetown. One could view the arresting paintings by Kudzanai Violet Hwami at Tyburn Gallery, each bursting with lively energy and a vivid color palette that emphasized her sitters’ commanding energy and presence, while at Pippy Houldsworth, one could peruse a series of knit sculptures by Meschac Gaba, each underscoring the artist’s interest in intersections of traditional craft and modern political agencies.  Other artists were also embracing textiles and historically-resonant materials throughout the fair, like Lawrence Lemaoana printed materials on view at Afronova Gallery, a body of work that used simple plays on words in conjunction with striking patterns and lines that emphasized the dissonance between globalized political crises and local historical traditions. 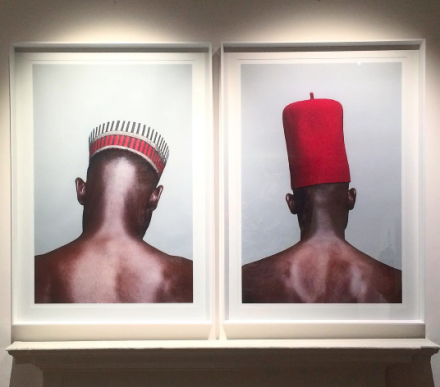 Lakin Ogunbanwo at Whatintheworld for 154 Art Fair, via Art Observed 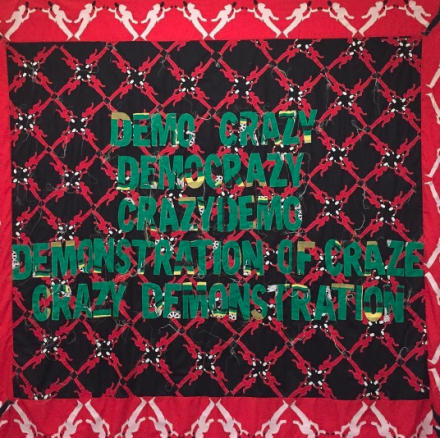 Lawrence Lemaoana at Afronova for 154 Art Fair, via Art Observed 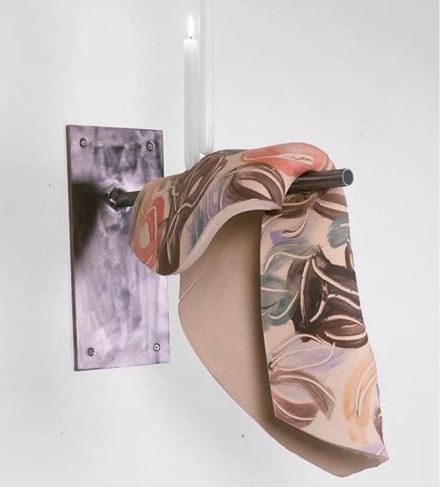 At Sunday Art Fair, the works seemed to embrace a more subdued form.  The fair, run annually since 2010, has run come into its own in recent years, with an increasingly tight curatorial vision and strong selections that make it one of the art world’s more boutique offerings of smaller dealers and works during the bustling week of London shows and fairs. This year, many works drew on a spare formal language, with sculptures and other compositions embracing tight arrangements and a clean, minimalist sense of execution. Chief among these were the works of Ana Santos at The Goma Gallery, which used simple materials and momentary actions to embrace a masterful understanding of sculptural space. In the Galerie Pact booth, by contrast, artist Dorian Gaudin’s twisted sheets of material gave off metallic sheens and gradual shifts in color and patina, an elegant interpretation of industrial decay that was equally impressive for its sheer craft and sense of balance as it was for its poetic nuances. 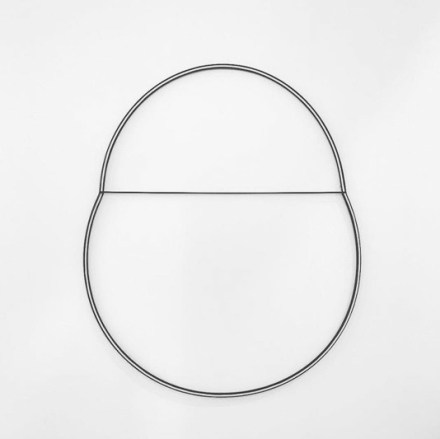 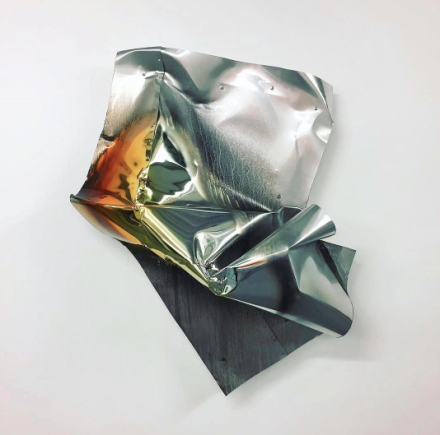 Considering the mix of works and perspectives spread throughout the city of London this week, both Sunday and 1:54 seem to have built an impressive following around their respective commitments to both their chosen focuses and their audiences in turn.  With both fairs now well into maturity, the city’s offerings during Art Week have rarely felt so full of options. 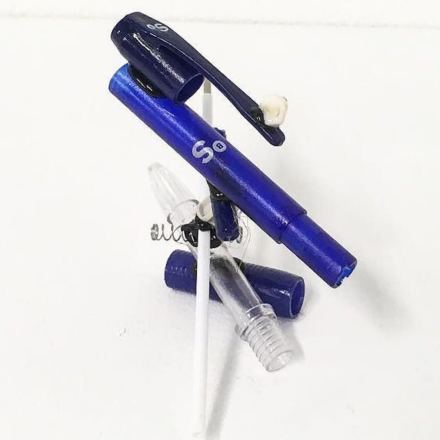 Gabriel Pericas at PM AM for Sunday Art Fair, via Art Oberved 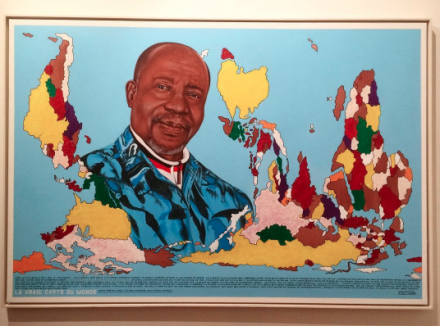 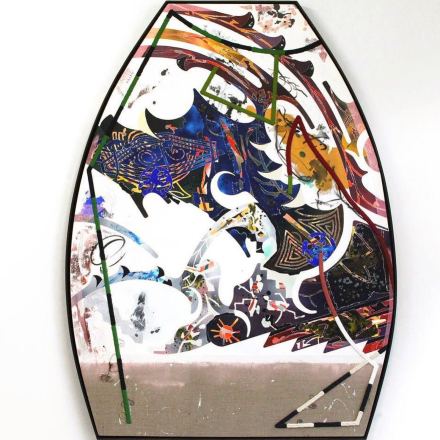 This entry was posted on Tuesday, October 10th, 2017 at 4:31 pm and is filed under Art News, Featured Post, Show. You can follow any responses to this entry through the RSS 2.0 feed. You can leave a response, or trackback from your own site.