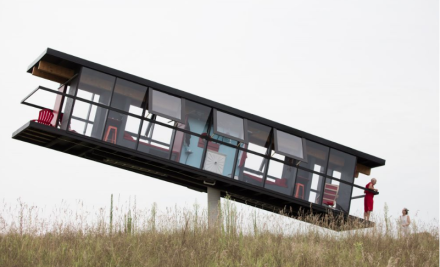 Alex Schweder and Ward Shelley, The Newcomers, via Performa

Returning for another year of dynamic events, expansive projects, installations and performances spread throughout New York City this month, the wildly popular Performa Performance Art Biennial is set to touch down once again this year.  Curated once again by founder RoseLee Goldberg, Performa spans the next three weeks, bringing with it a sudden charge of energy and life to a city preparing for the subdued energy of the winter months. 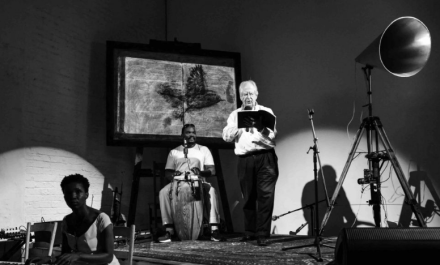 One of this year’s hotly anticipated projects is that of artist Barbara Kruger, who is orchestrating a series of installations and performance projects around the city under the title The Drop.  While little information has been released on the artist’s work for the biennial beyond her chosen spaces and mediums (a special release of MTA cards, a special wrap installation at Coleman skatepark in Chinatown, and a performance piece at the Performa hub), one gets the impression the artist is finally taking a public stab at streetwear brand Supreme, famously referred to by Kruger as “a ridiculous clusterfuck of totally uncool jokers,” for its lawsuits defending a brand trademark clearly borrowed from Kruger’s own work. 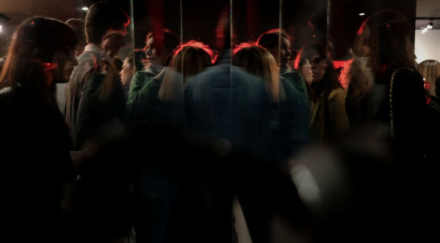 This year, the exhibition has taken a deep look at the modes, uses and practices of performance across the African continent, with a range of artists South Africa to Ethiopia to Nairobi and on each bringing their own acts of performative interpretation to bear on an American audience. Of particular note is artist and photographer Teju Cole’s exhibition of photographs, field recordings and music, delivered as a response to the election of 2016, and the feelings of frustration and despair gripping so much of the country in the months afterwards, the work runs from November 2nd to the 4th at BKLYN Studio at City Point.  Several days later, artist Kendell Geers will present a striking investigation of the life and work of Marcel Duchamp, exploring the artist’s various roles and personas over the course of his life, referred to as a “spectacular detour of history.” 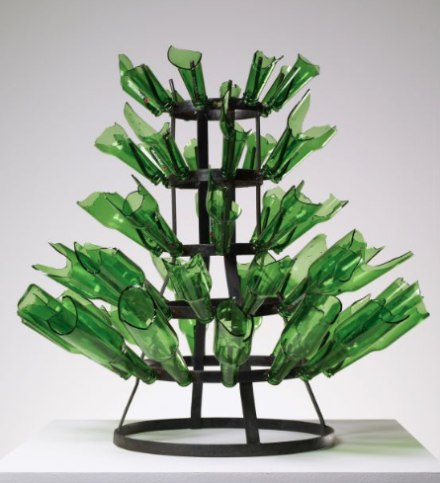 Also of particular note is artist Wangechi Mutu’s participation in the biennial, extending her craft of collaged papers and fabric into a massive stage piece on which her works will be on view, including images drawn from medical textbooks on tropical disease that underscore her ongoing fascination with grotesque female body forms as a comment on cultural sexism and “global environmental wreckage.”  In the closing days of the event, artist Julie Mehretu and jazz musician Jason Moran will present their collaborative work MASS (Howl) at Harlem Parish, inspired by Mehretu’s massive painting project designing a mural for SFMoMA, and using Moran’s improvisations written while she was completing the work.  Responding to similar threads of turbulence and oppression in the modern United States, the work will offer a fitting note of hope and anticipation for a brighter future.  William Kentridge will also present work at the Parish earlier in the month. 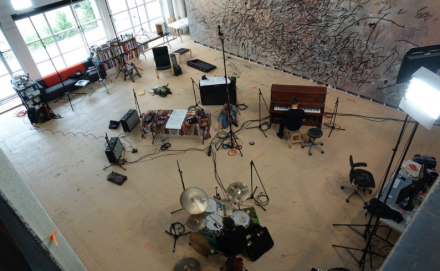 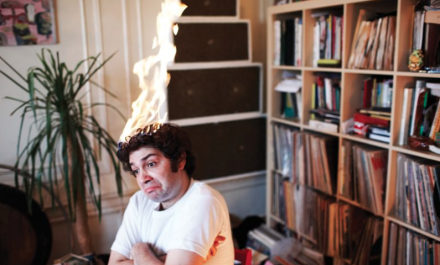 Artist Brian Belott is also included in this year’s edition of the biennial, presenting a choreographed series of stage actions that will continue the artist’s expressive and playful engagement with the language of the everyday, often pushing these elements of banality to extreme breaking points.  His show at Abrons Art Center runs on Nov. 10th and 11th. That same weekend, South African artist Mohau Modisakeng will lead a parade across Manhattan, with performers taking over spaces in Harlem, Times Square and elsewhere as they trace a pathway replicating themes of migration and displacement through an elaborate dancing performance. 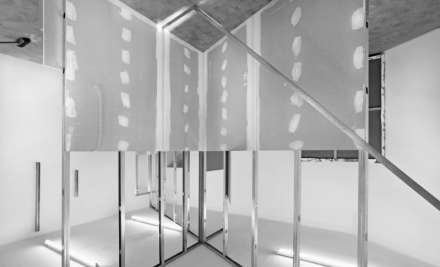 With such an expansive roster of events, it should be nearly impossible to see it all during the course of the month, but for an intrepid performance lover, this year’s edition of Performa carries untold possibilities.

This entry was posted on Tuesday, October 31st, 2017 at 9:39 am and is filed under Art News, Featured Post, Show. You can follow any responses to this entry through the RSS 2.0 feed. You can leave a response, or trackback from your own site.