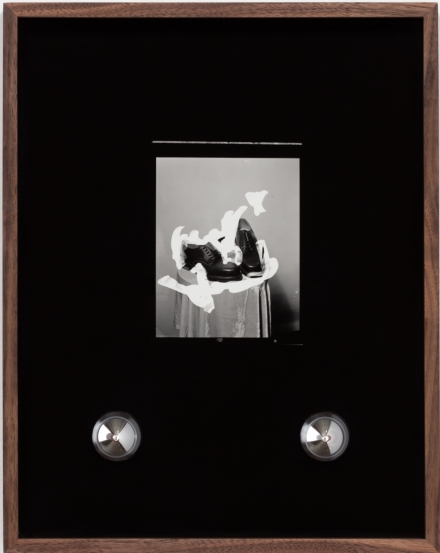 Currently on view at 303 Gallery in New York, artist Elad Lassry brings a selection of new photographs and sculptures that continue his aesthetic project exploring the construction, distribution and consumption of images, often through the willful subversion or deconstruction of the image’s functions, contexts and framings. The show, on view through the weekend, compiles a broad range of recent projects and ideas from the artist, each delving into different modes of exploring and re-creating the space of the image. 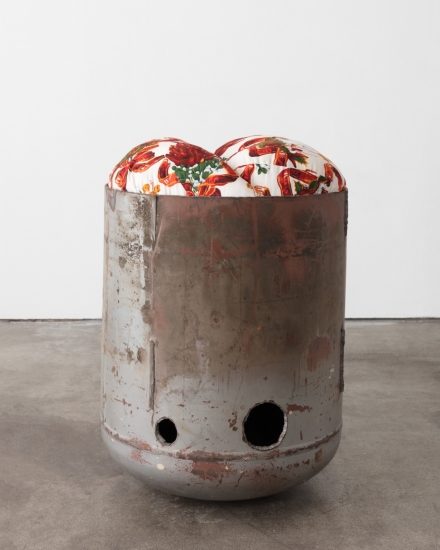 A boundary-straddling artist whose work problematizing the notion of a picture has carved out new dimensions in photographic discourse, Lassry creates interruptions and tension in evaluating images and objects, often relying on an image’s reference systems and various visual cues to serve as an establishing point from which to break the image’s functionality and to move towards sites and scenes that stand between consumable image and site in itself. Referring to his pictures as “units,” his works establish and an internal syntax, drawing on their internal qualities (color, space, subject) to build broader relationships towards space and time. More than just images, the photographs are turned towards becoming things in their own right, a destabilization where each specific picture is both present and absent and simultaneously implicates other proposals. 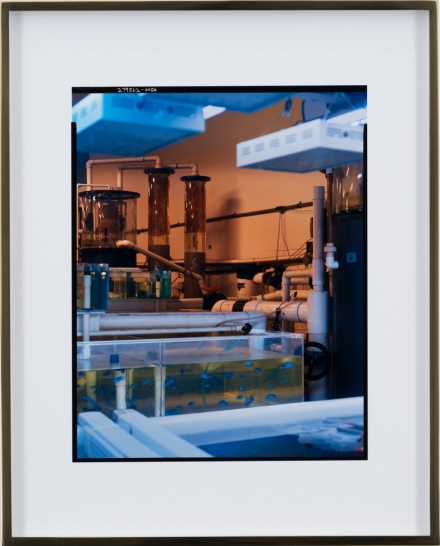 For this exhibition, Lassry shows photographs and sculptures that alternate between flat experience and dimensionality. Black and white photographs of ski sets and boots bear signs of erasure or intervention, and outtakes from an imaginary fashion shoot are pieces of information suggesting systems much larger than themselves. These are subjects and scenes that possess specific sets of pre-established vocabulary, distinct systems of meaning that Lassry subverts and re-works. His models in some images are held between poses, not so much modeling a product or idea so much as their own role “as models.” Similarly, the understanding of his skiwear works could be interpreted as a working through of product photography by contrast, of taking the product and eliminating its ease of legibility in pursuit of just what functions as a commercial element in these images. 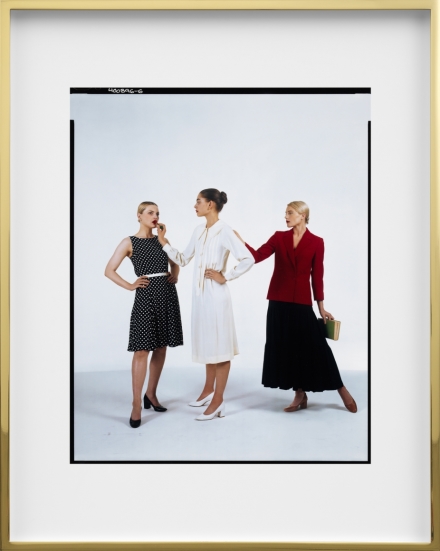 In the center of the gallery, a line of discarded hollow air compressors with incongruous lids made of cushiony polyester fiber gestures toward a proposed space of meaning, where what is experienced and documented have shifted. They exist in the realm of suggestion, where every possibility of intersection is valid, where the ghost of one system posits the limitations of the next. To this effect, the photographs of boots in a different series of pictures are studded with steel and collide with categorical images of sea life. Large stacks of carpet function as stations of oscillation, interrupting sightlines for viewing the photographs while compressing their own existence in space. Much in the same way that Lassry’s images sit as unfinished or destroyed scenes, these elements seem to propose a new site of operation where the scenes around them have slowly moved out into physical space, into the gallery itself. Yet even as these elements surge forth, their meanings and relationships are obscured. The totality of the gallery space, as a result, is turned towards that same place as the images itself, neither fully a scene, nor fully an object. 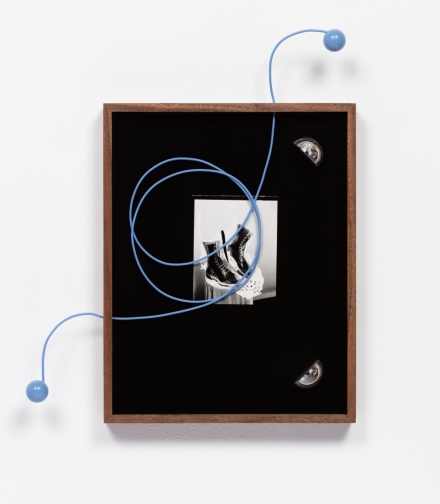 Lassry’s work questions whether a picture can have dimension, whether an object can be flat. In Photoshop, flattening an image is the final step before printing, a collapsing of layers into one plane. This counterintuitive gesture can be seen reclaimed in Lassry’s work. As images have proliferated beyond comprehension, as doubt has been sown into the veracity of any picture, Lassry proposes that each layer suggests another layer, that images should become objects while reality and representation become ever more intertwined.

This entry was posted on Friday, April 5th, 2019 at 9:24 pm and is filed under Art News, Featured Post, Show. You can follow any responses to this entry through the RSS 2.0 feed. You can leave a response, or trackback from your own site.