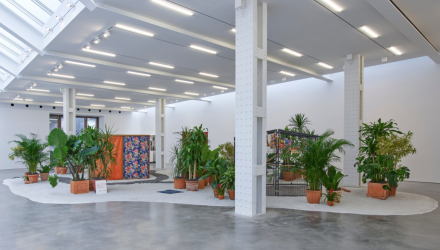 Taking over both New York City Lisson Gallery spaces this fall, the Brazilian master Hélio Oiticica has a set of works on view documenting his engaging and expansive practice, underscoring his luminary role in the pioneering development of Brazilian contemporary art.  An influential and all-consuming vision, Oiticica’s work ranged across visual art, music, theater, literature and more, each of which is explored here in this pair of exhibitions. 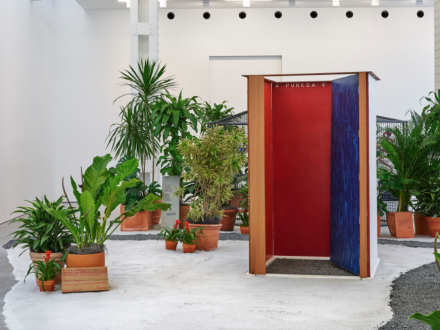 On view at 504 West 24th Street is Oiticica’s ground breaking, large-scale installation Tropicália (1966-67). Conceived in late 1966 and created in 1967, Tropicália was the first architecturally scaled installation that the artist realized, and the first in a series of works that would portray, and critique, his native country of Brazil. In this work, Oiticica addresses the clichés of the country’s association with a tropical paradise, including bright colors, sand, and exotic birds and flowers. It is composed of two Penetrables, small wooden shed-like structures referencing Brazil’s favela shantytowns, arranged to form a maze and intended to be entered and explored.  The work’s stark critique of Brazilian identity and its political moment in the 1960’s and 70’s was a pioneering statement in the broader Tropicalismo movement, inspiring artists and thinkers to push against the country’s repressive political regime. 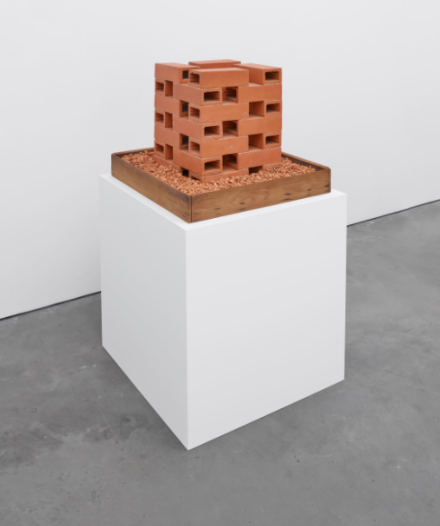 The other work, Hunting Dogs Project (Projeto cães de caça), on view at 508 West 24th Street, set precedents for much of Oiticica’s most important work — collaboration, individual contemplation, experiential action, and social interaction — and marks his first invention of a social place and inhabitable site. The work’s title comes from a spiral nebula discovered in the 17th century by a Polish astronomer who believed it looked like two canines. Created in 1961, it is a maquette for an unrealized public garden, composed of several Penetrables meant to resemble a labyrinth or archeological site, as well as a theater to be controlled by the participant, and a set of stacked boxes which the visitor physically excavates, unveiling a buried poem as each layer is removed.  Again, the viewer is invited to trace historical and physical encounter along the same axis, moving through space and time simultaneously to arrive at conclusions on the nature of modern Brazil, of world contexts, and of their own positions in relation to the state of the world.  Underscoring just how a body in space can become caught up in broad questions of politics and agency, Oiticica’s work points to how we can understand our role in the world, and move forward. 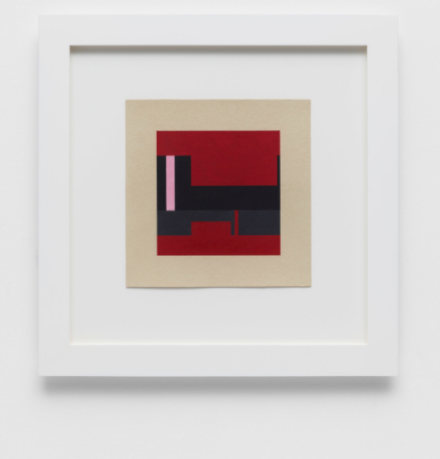 This entry was posted on Monday, November 9th, 2020 at 12:00 pm and is filed under Art News, Featured Post, Show. You can follow any responses to this entry through the RSS 2.0 feed. You can leave a response, or trackback from your own site.