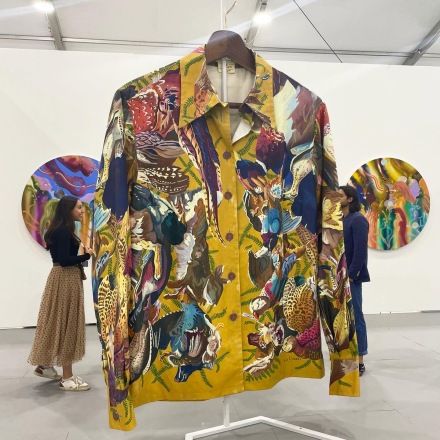 Andy Dixon at Over The Influence, via Art Observed

Located just off the beachside drag of Ocean Drive, amid the sandy hills of Miami Beach and the Atlantic Ocean, Untitled Art Fair has once again raised its posts and opened its doors for its annual show during Miami Art Week. Place amid meandering beachgoers and booming soundsystems, as well as the annual throng of Art Basel Miami Beach visitors, the fair has one of the more unique positions in a week full of unique offerings, one that balances some of the most familiar sights of the city with the impressive work on view inside. 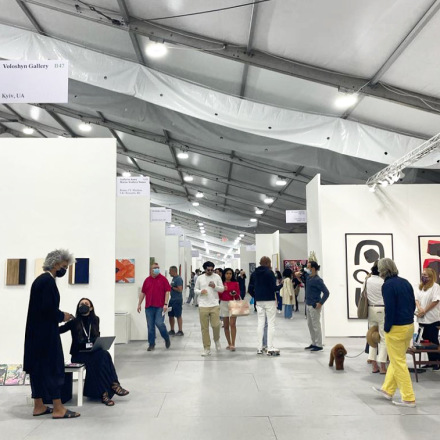 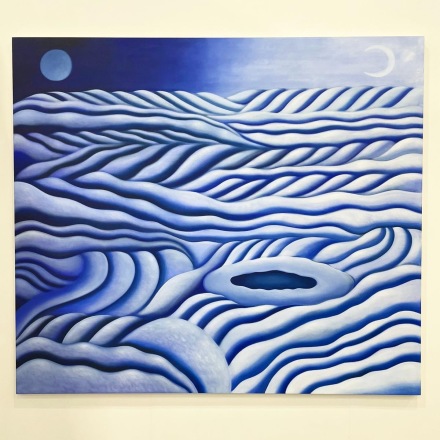 Camilla Engstrom, at Over The Influence, via Art Observed 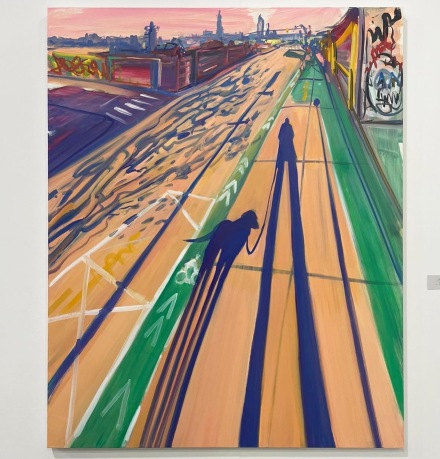 This year’s edition is no different, and now in its 10th year of operation, Untitled has established itself as one of the week’s stronger offerings of art, particularly given its carefully curated approach and def selection of galleries and projects. This year, the fair doubles down on that reputation, and the 2021 presentation features an expanded curatorial platform with four guest curators: Natasha Becker, Miguel A. López, Estrellita Brodsky and José Falconi. Brought together for their diverse perspectives and regional expertise, the curators will nurture dialogue between participating galleries and artists to generate a more global and inclusive conversation. 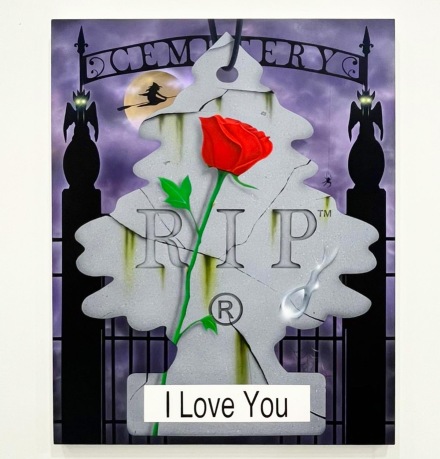 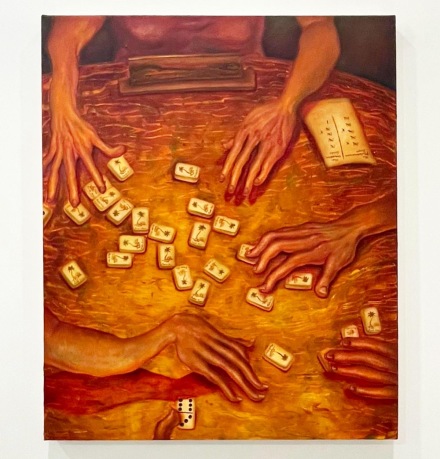 Julie Severino at at Calderon, via Art Observed

The result is an offering that continues the fair’s impressive reputation and stellar offerings across a range of local, national, and international exhibitors. At Nancy Littlejohn, one could view magnificently colored, text-based paintings by Sam Jablon, as well as surreal reimaginations of modern landscapes by Deborah Brown, while at LA/Hong Kong/Bangkok space Over the Influence, artist Andy Dixon’s large-scale reinterpretations of flashy clothing and Camilla Engstrom’s swirling, monochromatic landscapes also offered a diversely appointed booth. Also of note were painter Hank Reavis’s enigmatic accumulations of various cultural iconographies, crammed into the space of his canvases to create a tight, yet surreal visual field. 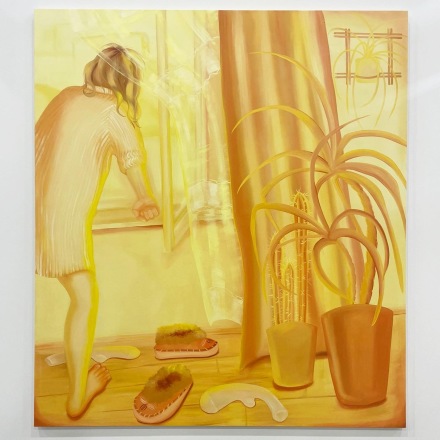 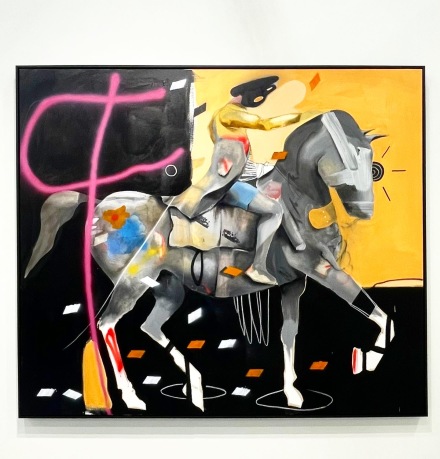 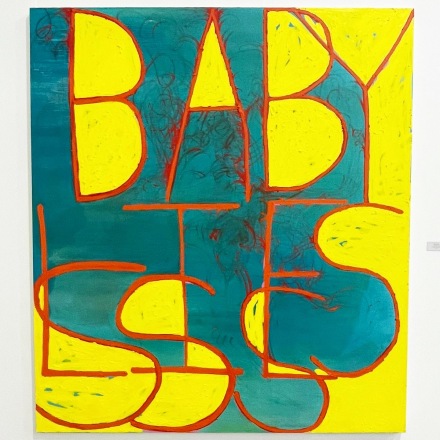 This entry was posted on Tuesday, November 30th, 2021 at 12:02 pm and is filed under Art News, Featured Post, News, Show. You can follow any responses to this entry through the RSS 2.0 feed. You can leave a response, or trackback from your own site.