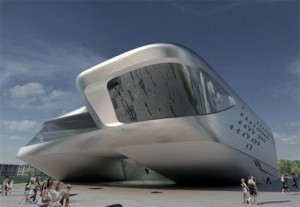 The government of Lithuania has approved the construction of a new contemporary art museum for its capital, Vilnius.  If the project reaches it’s fund raising goals, the museum would be a joint project between the Guggenheim and the Russian State Hermitage Museum. The renowned Iraqi architect, Zaha Hadid has been selected to design the building, which is projected to open in 2013. 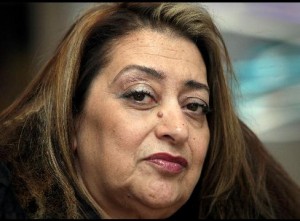 Zaha Hadid won out in a competition against architects, Daniel Libeskind and Massimiliano Fukass, for the rights to design the museum. The new museum will house a permanent collection from the 1960’s art movement, Fluxus Art, which was headed by Lithuania artist George Maciunas. It will also exhibit art provided by the Guggenheim and Hermitage Museum. 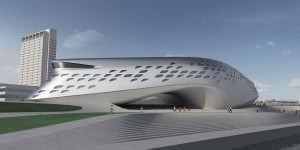 Prime Minister, Gediminas Kirkilas has been reported as saying, “This is an important project, in a move to attract tourists to Lithuania. It is also important to Lithuania’s image.” The museum is anticipating about 400,000 visitors per year, 50% of which are expected to be from outside of the country. The government has agreed to cover 10 to 15 percent of the estimated total cost of $117 million. 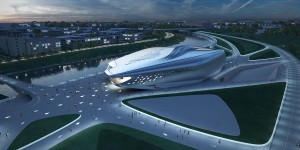 This entry was posted on Friday, June 20th, 2008 at 11:39 am and is filed under Art News. You can follow any responses to this entry through the RSS 2.0 feed. You can leave a response, or trackback from your own site.