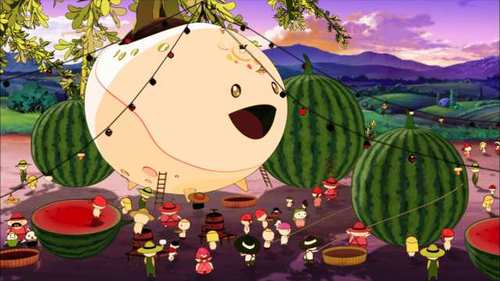 Japanese artist Takashi Murakami is set to open an animation studio in Los Angeles next summer, 2009.  The studio, which should accommodate roughly 30 employees, will take up approximately 9,000 square foot (6,220 square feet on the first floor and 2,760 square feet on the second level) in a building on North Highland Avenue and will be operated by Kaikai Kiki, Murakami’s production and management company.

Murakami said in a statement: “This studio represents a great step in the evolution of Kaikai Kiki and gives me a closer proximity to the community of artists with whom I hope to collaborate as I continue my explorations of animated and live-action film.”

The new studio’s first major project will be an animated feature-length film based on the series of  shorts, “Planting the Seeds,” that premiered last winter at Murakami’s MoCA exhibition.  Kaikai Kiki has already produced the music video for Kanye West’s Good Morning (as covered by Art Observed here.)

Murakami, who, like Andy Warhol, is known for blurring the boundaries between high and low art, created the superflat monogram for Louis Vuitton and his animated characters are also featured in Louis Vuitton advertisements.

Videos and images after the jump… 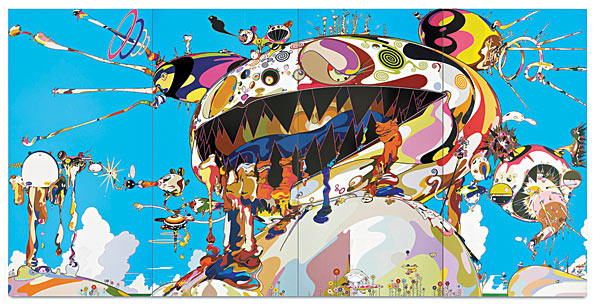 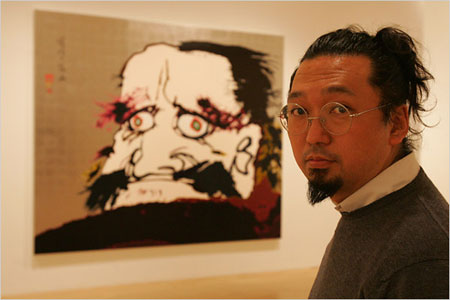 This entry was posted on Saturday, November 29th, 2008 at 7:44 pm and is filed under Art News. You can follow any responses to this entry through the RSS 2.0 feed. You can leave a response, or trackback from your own site.