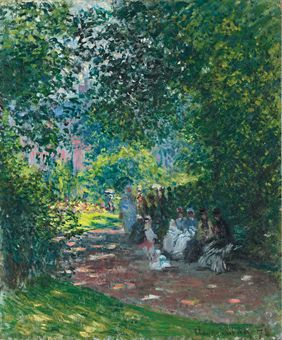 Yesterday’s Impressionist and Modern Art Evening Sale at Christie’s in London realized £37.2 million, falling shy of estimates of £37.8-51.7 million, including buyer’s premium. 30 of the 44 lots offered sold, with a rate of 68% sold by lot and 84% by value. The highlight of the sale was Monet’s ‘Au Parc Monceau,’ which sold for £6.3 million, far above its high estimate of £4.5 million. Joan Miró’s ‘Peinture (Femme se poudrant)’ also attracted spirited bidding, selling for just under £4 million, against estimates of £2.2-2.8 million. The star lot, a Picasso Musketeer painting, ‘Man with sword,’ sold for £5.8 million, in the lower end of estimates of £5-7 million. Sotheby’s Impressionist and Modern Art Evening Sale takes places tonight in London. 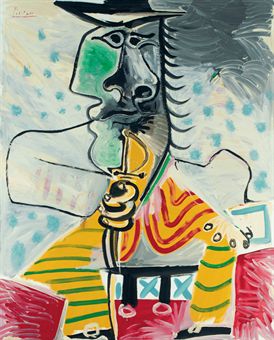 While a number of lots achieved prices above their estimates, particularly those considered high quality. Many of the pieces that failed to sell were works considered to be sub-par examples of artists like Picasso or Alexej von Jawlensky.  But rarer works, like Paul Klee’s ‘Einblick in eine Stadt’ often sold above high estimates.  With the market still adjusting, auction houses are having a hard time finding sellers willing to part with quality works of art. Pricing remains an issue, too. Works within the £300,000-600,000 range sold poorly, with 7 out of 21 lots failing to sell. 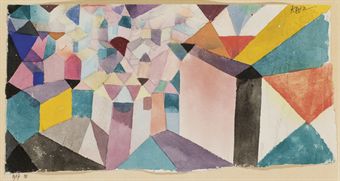 Paul Klee’s ‘Einblick in eine Stadt’ sold for £385,250, above its high estimate, via Christie’s

A Pissarro painting, ‘Le Quais Malaquais et l’Institut,’ that had been put up for auction following a lengthy Nazi restitution case was withdrawn at the last minute due to a dispute over proceeds between descendants of the original owner. 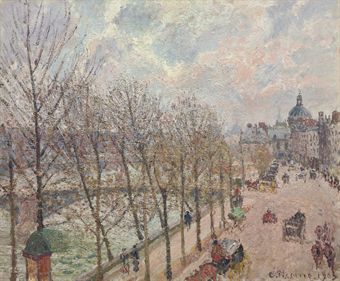 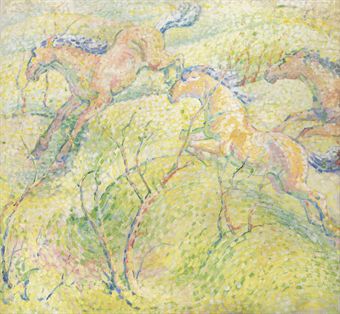 Franz Marc’s ‘Springende Pferde’ sold for £3.7 million, within estimates of £3-4 million, via Christie’s

This entry was posted on Wednesday, June 24th, 2009 at 12:21 pm and is filed under Auction Results. You can follow any responses to this entry through the RSS 2.0 feed. You can leave a response, or trackback from your own site.