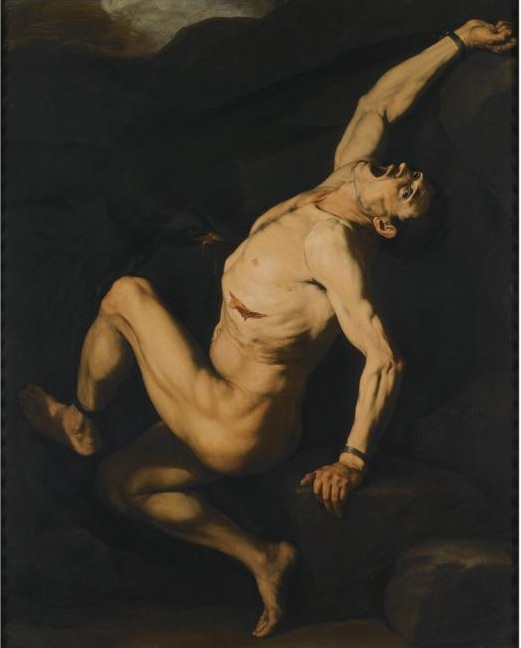 Lo Spagnoletto’s ‘Prometheus’ from the collection of Barbara Piasecka Johnson, estimated to sell between £800,000-1 million, via Sotheby’s

Old Masters Week begins in London, with auctions at Sotheby’s and Christie’s, and 23 London galleries joining together for the first Masters Painting Week, running July 4-10. running concurrently with Masters Drawing Week, which began in 2001 and offers works on paper from the 14th century to the present day.  Sotheby’s Old Master Paintings Evening Sale takes place tonight, with a special sale of works from the collection of Johnson & Johnson heiress, Barbara Piasecka Johnson. The 51 lots in the Johnson collection evening sale have a low estimate of £5.2 million, with the star lot, Lo Spagnoletto’s ‘Prometheus,’ estimated to bring in between £800,000-1 million. The rest of the evening sale, with 48 lots from other sellers, has a low estimate of £24 million. The four top lots are paintings by Goya, Fragonard, Pieter Brueghel II, and George Stubbs, all with estimates between £2.5-3.5 million. Christie’s Old Masters & 19th Century Art Evening Sale takes place tomorrow, with 66 lots from the 14th century through the late 19th century, designed to encourage cross-over buying. The top lots in that sale are paintings by Michele Giovanni Marieschi and Fra Bartolommeo, both with estimates of £2-3 million. Dealers and the auction houses combined, Master Paintings Week expects to bring in £83.5 million. Strong sales are expected in the wake of the contemporary market’s collapse. While prices for contemporary art dropped 76.2% since May of last year, according to ArtTactic, old masters prices have remained relatively steady, with increased interest by collectors looking for stabilty. 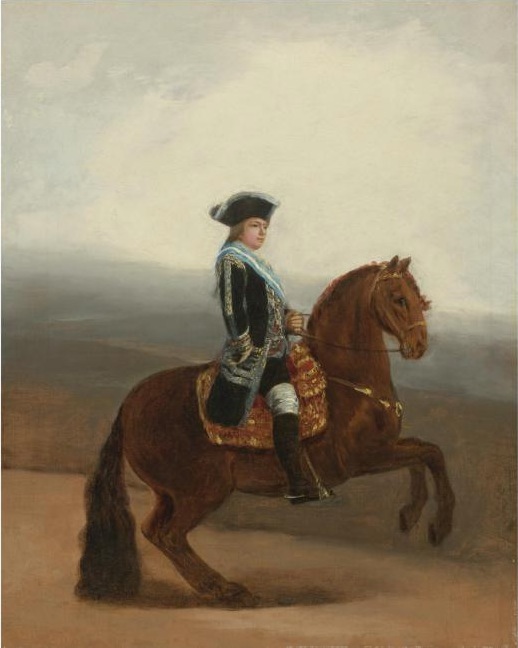 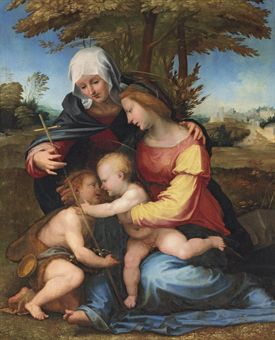 Fra Bartolommeo’s ‘The Madonna and Child in a landscape with Saint Elizabeth and the Infant Saint John the Baptist’ is estimated to sell between £2-3 million, via Christie’s 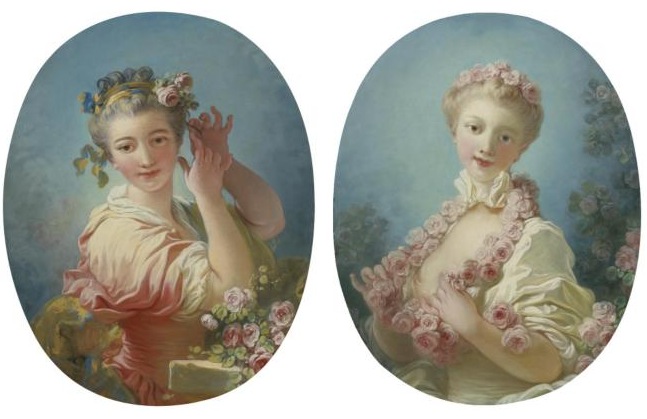 Jean-Honore Fragonard’s ‘A Young Blonde Woman with a Garland of Roses around Her Neck’ and ‘A Young Woman Adorning Her Powdered Coiffure with a Spray of Roses’ are estimated to sell between £2.5-3.5 million, via Sotheby’s 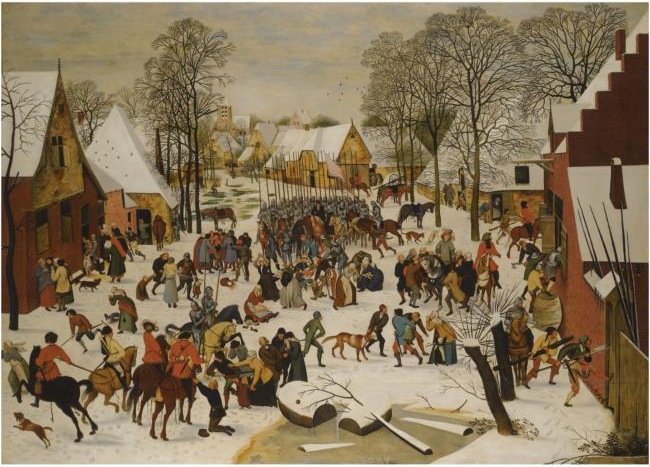 Pieter Brueghel the Younger ‘s ‘A Flemish Village in Winter with the Massacre of the Innocents’ is estimated to sell between £2.5-3.5 million, via Sotheby’s 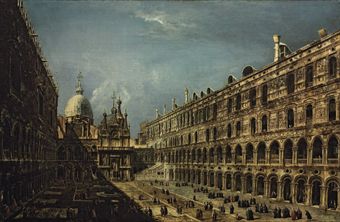 Michele Giovanni Marieschi’s ‘The Courtyard of the Doge’s Palace, Venice, with the Scala dei Giganti, Saint Mark’s Basilica beyond’ is estimated to sell between £2-3 million, via Christie’s 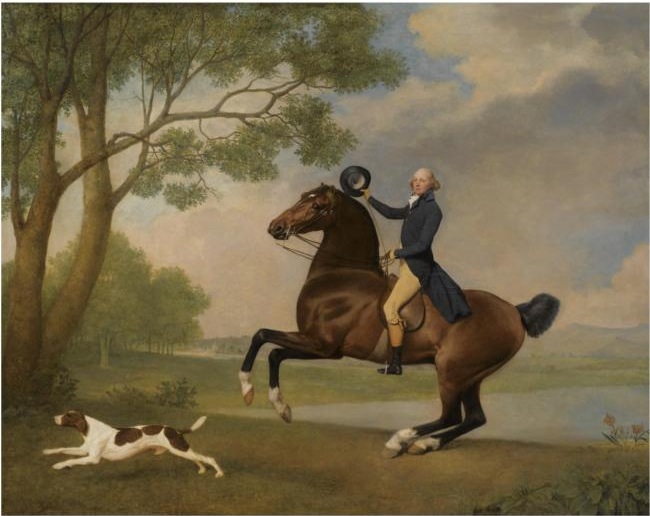 George Stubbs’s ‘Portrait of Baron de Robeck Riding a bay hunter’ is estimated to sell between £2.5-3.5 million, via Sotheby’s

This entry was posted on Tuesday, July 7th, 2009 at 8:35 am and is filed under Art News. You can follow any responses to this entry through the RSS 2.0 feed. You can leave a response, or trackback from your own site.