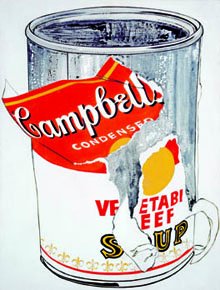 Currently on view at the Kunstmuseum Basel is “Andy Warhol – The Early Sixties: Paintings and Drawings 1961-1964,” an examination of the formative period of Warhol’s work as a painter and a graphic artist. Following a period of some success in advertising design and greeting-card illustration in the 1950s, Warhol began increasingly to explore the medium of painting in non-commissioned works. The seventy-some objects on view in this exhibition explore a transitional period in which the artist expanded and enhanced his methods of pictorial expression. It was during this time that he opened his studio to a synthesis of differing media and ideas, established the Factory, and began working in music and film. 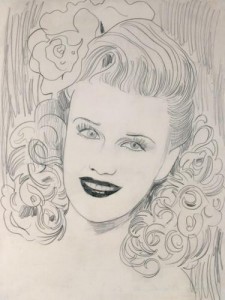 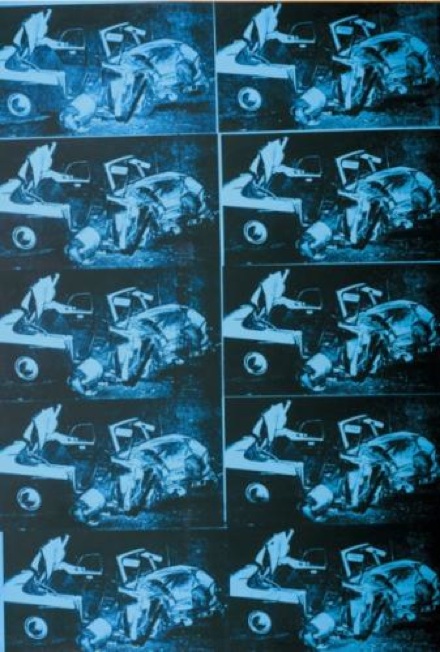 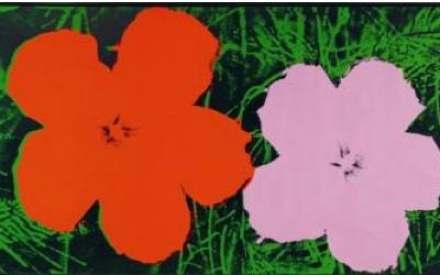 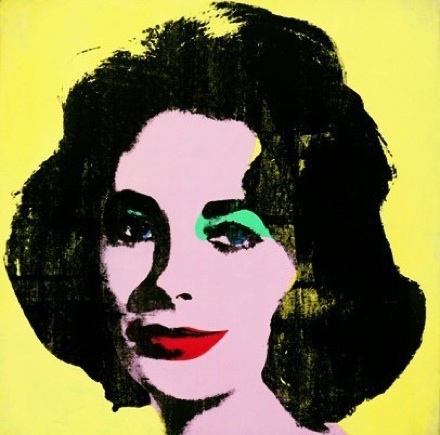 In the early 1960s, Warhol infused the academic language of painting with imagery from the media and consumer culture, questioning traditional boundaries between personal artistic production and collective creativity. The exhibition highlights these developments by including works produced both before and after the period in question. 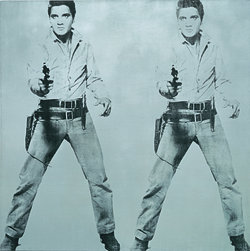 Selected works demonstrate his use of principles of repetition and seriality, in particular his technique of seriagraphy: a technique which enabled him to transform photographic originals directly into large-format paintings. 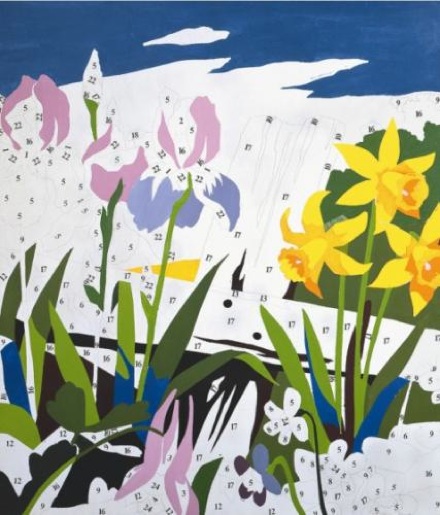 Andy Warhol, Do it Yourself Flowers, 1962. Photo via Swisster. 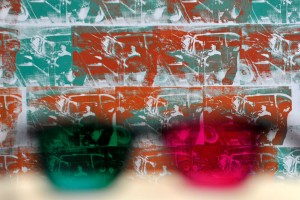 The exhibition features around seventy paintings and drawings, including important works from the Kunstmuseum Basel’s permanent collection, loans from private collectors, and international institutions such as the San Francisco Museum of Art; the Metropolitan Museum of Art, New York; the Museum of Modern Art, New York; and the Andy Warhol Museum in Pittsburgh.

This entry was posted on Friday, November 12th, 2010 at 11:44 am and is filed under Go See. You can follow any responses to this entry through the RSS 2.0 feed. You can leave a response, or trackback from your own site.