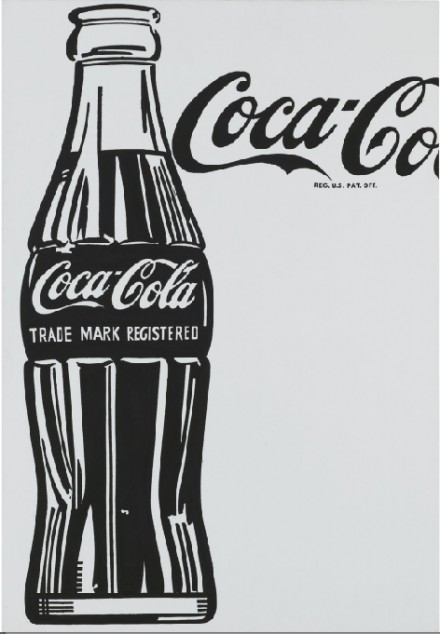 Auction goers at Sotheby’s Contemporary Art Evening Sale on Tuesday night were offered glass bottles of Coca-Cola before entering the saleroom in honor of the auction’s featured lot – Andy Warhol‘s Coca-Cola [4] [Large Coca-Cola]. The painting sold for $35.4 million against a high presale estimate of $25 million and was, like the Warhol for sale at Phillips Monday night, the evening’s top lot. The Sotheby’s auction was comprised of 54 lots (not including a work by Felix Gonzales-Torres, which was withdrawn) that brought in $222.5 million against presale estimates of $151.8-214.5 million. The sale had a sell through rate of 90.7% by lot and 97.1% by value with 5 of 54 lots unsold. 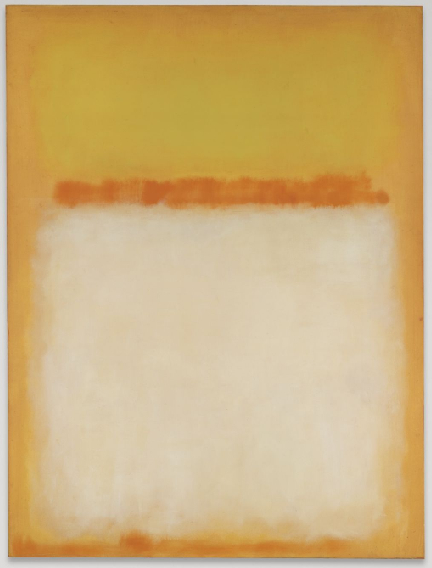 Mark Rothko‘s large orange-yellow canvas was the second highest earning lot and exceeded its low presale estimate only after the addition of the buyer’s premium. The large, luminous work stood in stark contrast to the other Rothko for sale Tuesday night – a small, dark, and late canvas that sold for $1.1 million against a high presale estimate $1.2 million. 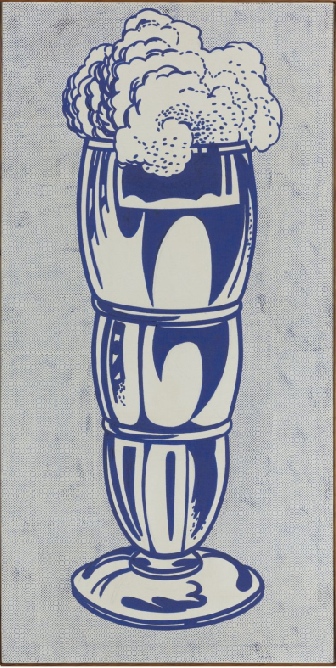 Like the Rothko, Roy Lichtenstein‘s Ice Cream Soda was a top earning lot and performed within expectations. The tall blue and white painting sold for $14.1 million against presale estimates of $12-18 million. Like the vast majority of the 54 lots offered, all the Lichtensteins for sale Tuesday night (there were four) sold within or very close to presale estimates, making for overall solid results but nothing to eclipse the sale of Warhol’s Men in Her Life at Phillips on Monday night. 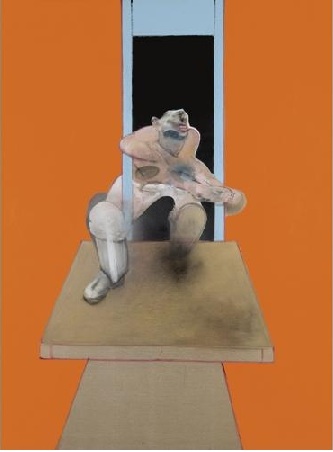 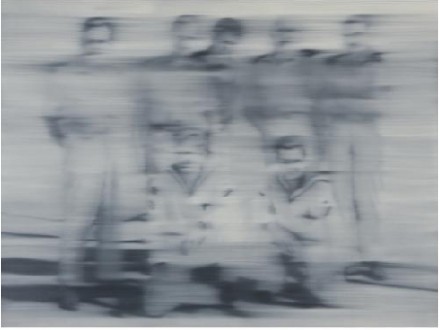 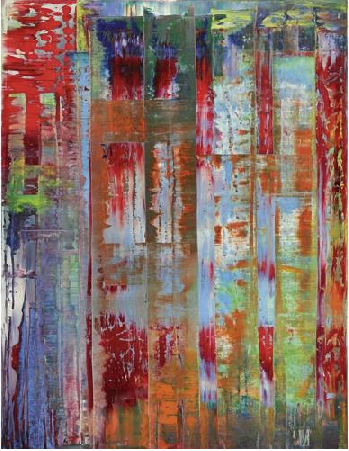 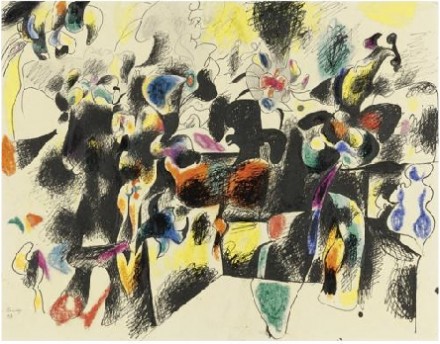 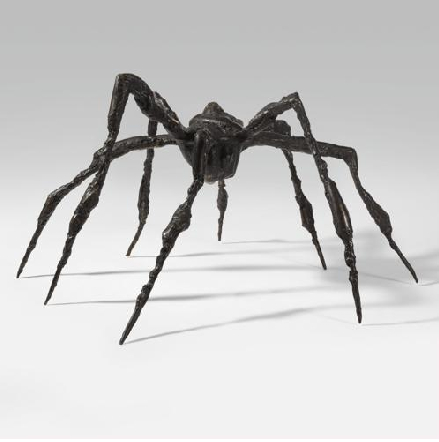 A few works truly soared past their presale estimates. A drawing by Arshile Gorky that was expected to bring at most $1.2 million sold for $3.7 million and set the record for a work on paper by the artist. A small spider sculpture by Louise Bourgeois sold for $3.6 million against a high presale estimate of $800,000. The night’s successes also included artist records set for Urs Fischer, Jim Hodges, Cady Noland, Larry Rivers and Julie Mehretu. 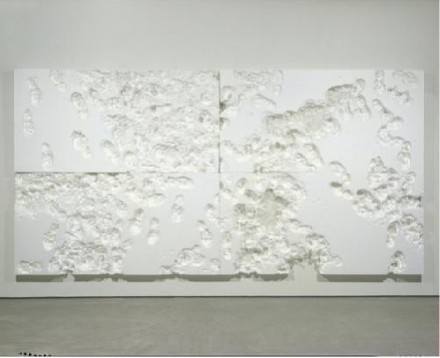 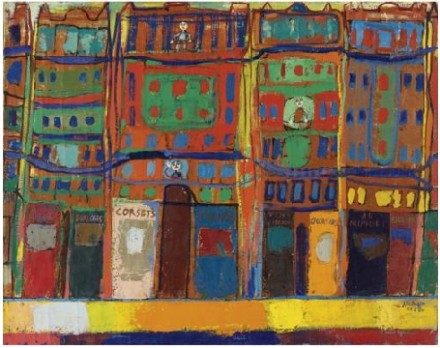 Buyers passed on a 2000 work by Rudolf Stingel that carried a presale estimate of $600,000-$800,000 – surprising given the fact that the artist record was set at Phillips Monday night with a work from 1990 that sold for $2.6 million against the same presale estimate. Works by Jean Dubuffet, Larry Rivers, David Smith, and Wayne Thiebaud were also bought in.

The Phillips sale on Monday night and the Sotheby’s sale on Tuesday night set high expectations for the last of the Contemporary auctions taking place at Christie’s on Wednesday night. Check back for on-site coverage and results.

This entry was posted on Wednesday, November 10th, 2010 at 12:45 am and is filed under AO On Site, Art News, Auction Results. You can follow any responses to this entry through the RSS 2.0 feed. You can leave a response, or trackback from your own site.