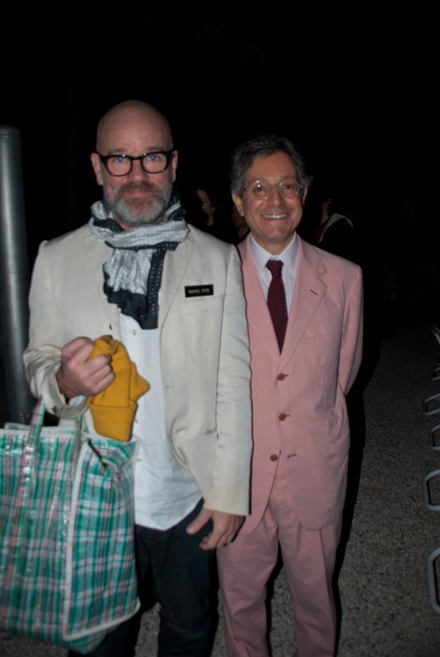 Jefferson Hack and hotelier Andre Balazs exclusively presented the first large scale screening of the 3-D video art installation Evolution (Megaplex), created by the artist and filmmaker Marco Brambilla at the Standard Hotel and Spa during the week of Art Basel Miami Beach.  Overlooking Biscayne Bay from hotel grounds, hundreds of notable guests had some drinks and watched with 3D glasses an impressively intricate montage of kinetic imagery.   Brambilla is known in part recently for his permanent video installation, Civilization at the Standard Hotel  in New York and also for his collaboration with Kanye West on his video for the single Power. 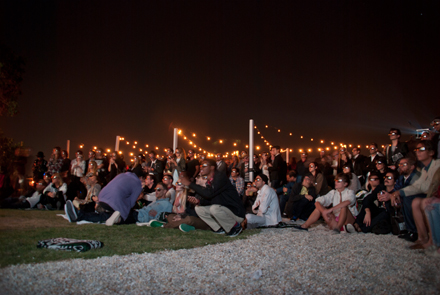 Guests view the Evolution projection at the Standard Hotel and Spa 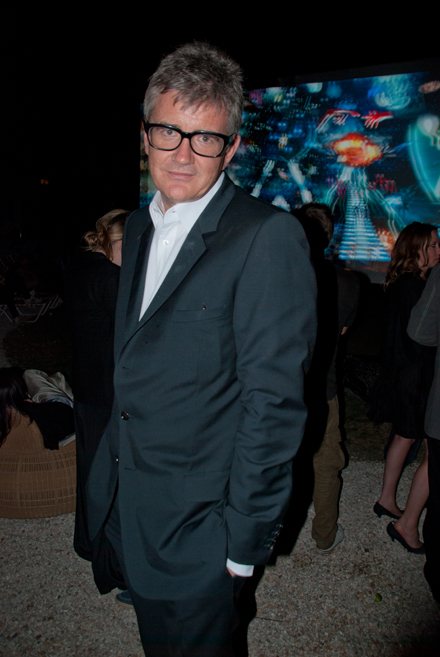 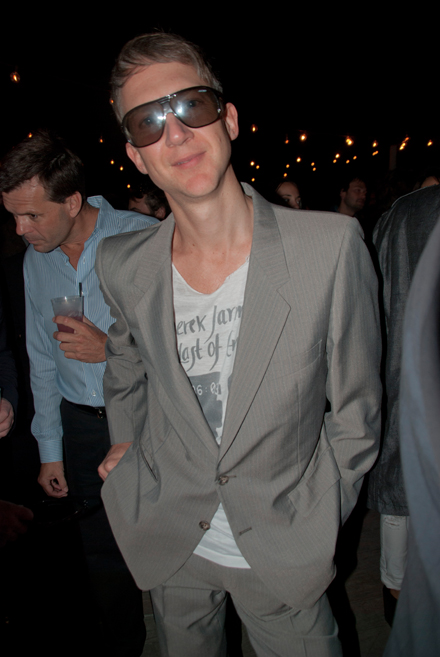 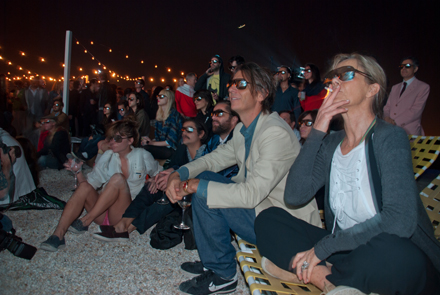 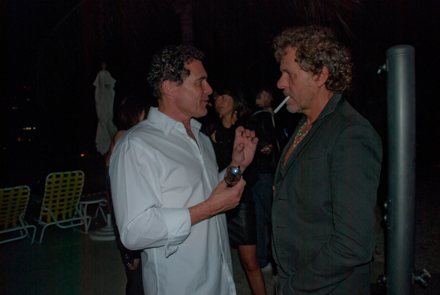 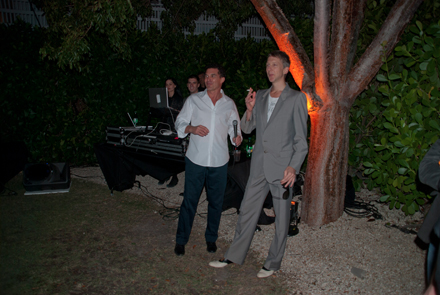 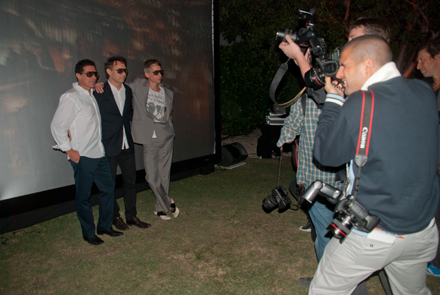 This entry was posted on Sunday, December 5th, 2010 at 10:14 pm and is filed under AO On Site. You can follow any responses to this entry through the RSS 2.0 feed. You can leave a response, or trackback from your own site.