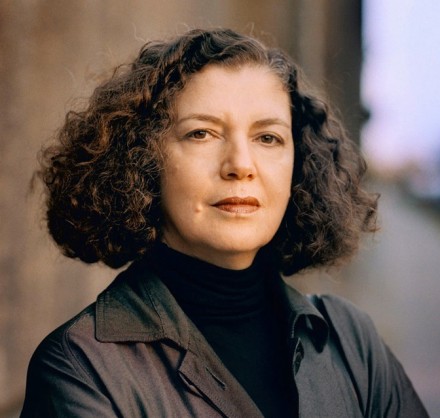 Palestinian-British artist Mona Hatoum has just been announced the 2011 winner of the Joan Miró Prize. This prestigious €70,000 award is granted biennially, with the ceremony taking place at the Fundació Joan Miró auditorium in Barcelona on April 7 this year, with the artist’s following exhibition taking place there in June 2012. The jury made the decision unanimously, stating that Hatoum “has pioneered in opening up art practices to non-Western realities while showing the connections between Western high culture and transnational political and cultural events. After Hatoum, the art world has become a far more open and less self-centred arena, a process that is still in expansion and consolidation. Hatoum’s commitment to human values of concern to all cultures and societies is similar to Miró’s view of mankind after his experience of three devastating wars,” according to Art Daily. 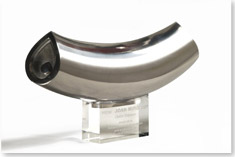 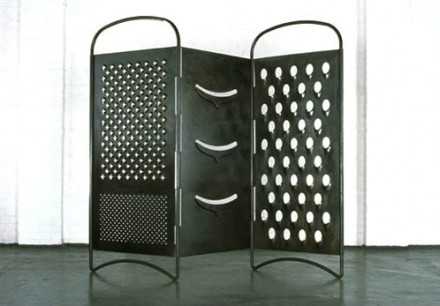 This entry was posted on Monday, February 7th, 2011 at 8:26 pm and is filed under Art News. You can follow any responses to this entry through the RSS 2.0 feed. You can leave a response, or trackback from your own site.