Video on site for Art Observed by Samuel Sveen.

A glowing sky over Greenpoint in Brooklyn drew several thousand art and light enthusiasts for the Bring To Light | Nuit Blanche New York 2011 light festival, a one-night event on October 1st. Wandering a playground and weaving through dark warehouse alleys, even out onto the India Street Pier, visitors could see over 50 installations—depending on how hard they looked—including sculptures, light projections, interactive installations, and live music and performances by both established and emerging artists. ‘Nuit Blanche’ translates to ‘white night’ or ‘all-nighter,’ a European tradition turned art festival ten years ago in Paris. New York’s second annual installment was joined by not only Paris, but also Brussels and Toronto in a simultaneous night of light, an effort to “re-imagine public space and civic life.”

Photo set after the jump… 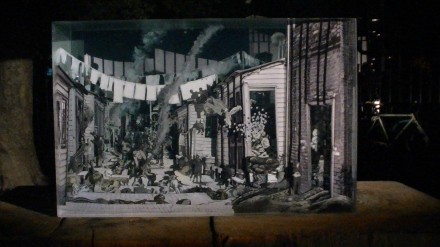 Dustin Yellin, one in a series of four, Surfaces for Rent 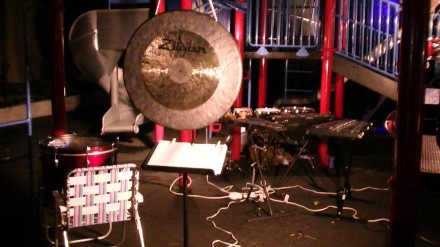 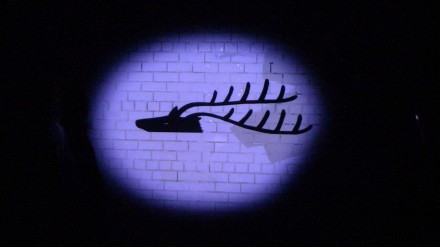 Camille Scherrer, In the Woods 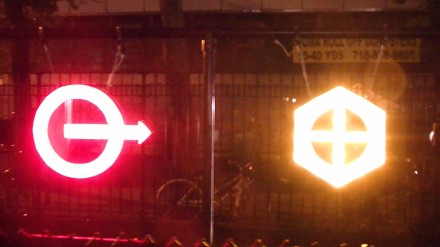 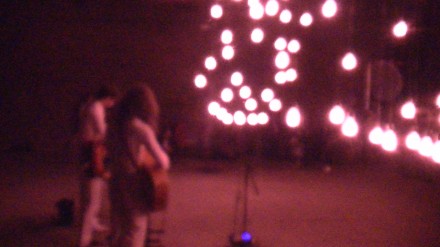 The band Louis playing in installation by Ellis and Cuius, The Company 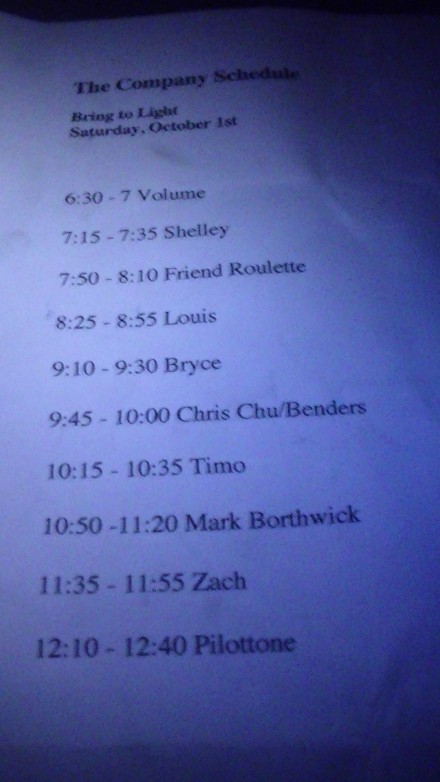 Band lineup for Ellis and Cuius, The Company 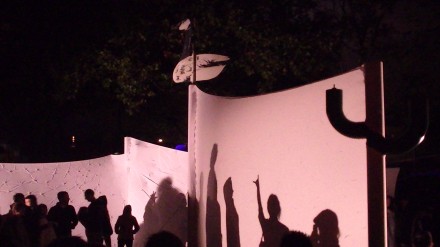 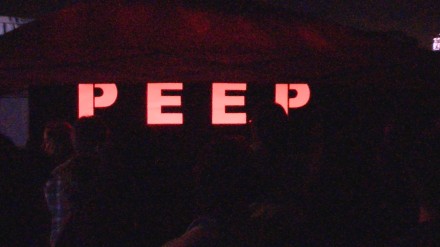 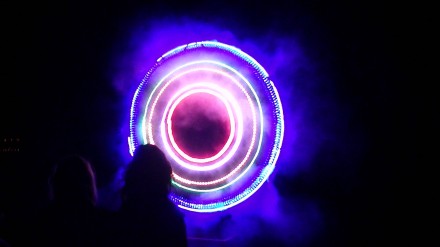 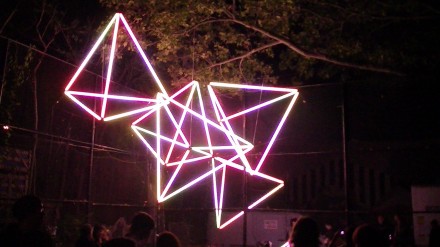 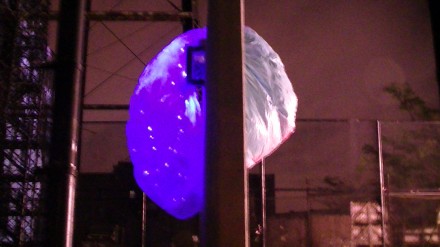 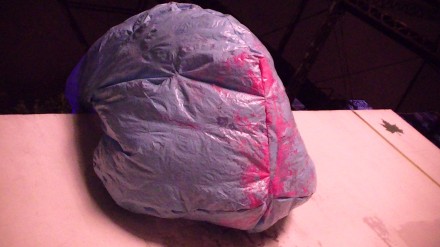 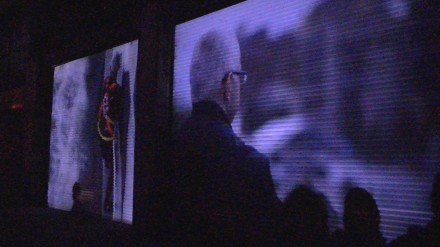 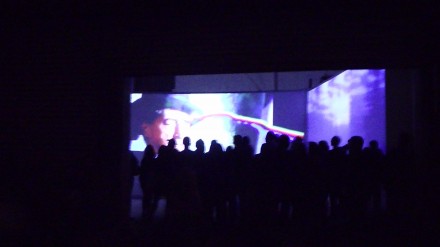 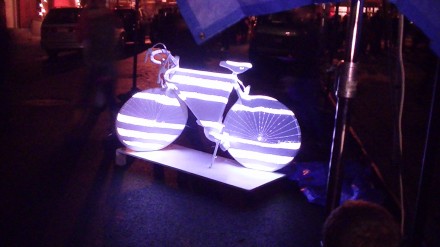 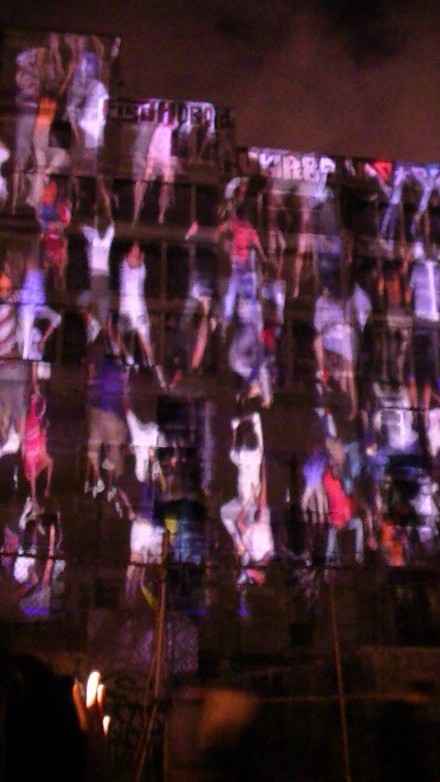 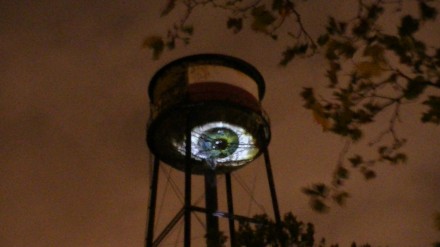 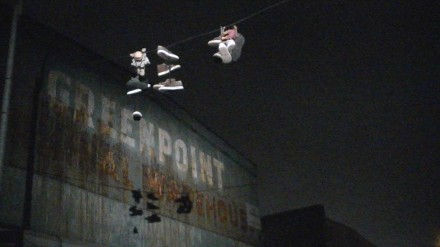 This entry was posted on Tuesday, October 4th, 2011 at 10:58 pm and is filed under AO On Site, Art News, Events. You can follow any responses to this entry through the RSS 2.0 feed. You can leave a response, or trackback from your own site.