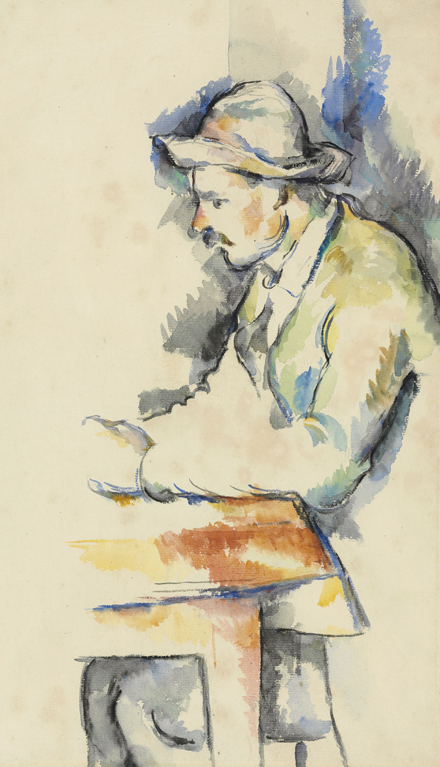 Last night’s Impressionist and Modern Art Evening Sale at Christie’s began this season’s auctions in New York. Christie’s overall sales totaled $117 million—well over their low estimate of $90.5 million. According to Christie’s, they achieved a sell-through rate of 96% by value and 90% by lot. In a post-auction press conference, Christie’s Head of the Department, Brooke Lampley, said that the results were exactly what they had expected, given that they had tailored their sale to match what the market was looking for. 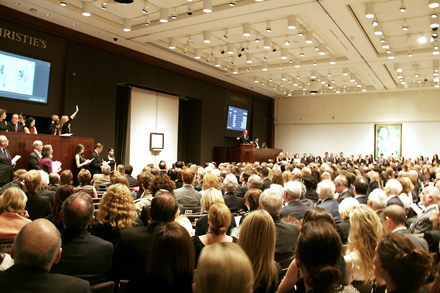 View of the Impressionist and Modern Art Evening Sale at Christie’s. Photo by Aubrey Roemer for Art Observed. 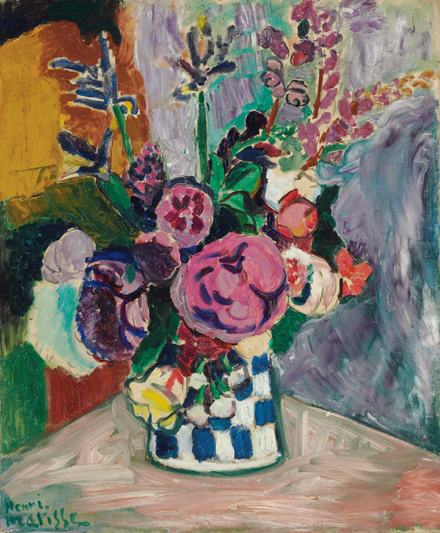 The highlight of the sale was Paul Cezanne’s Jouer de cartes, a vibrant watercolor study for his infamous Cardplayers series, selling for $19.1 million. This set a world record for a figurative work on paper, and Lampley commented that this is a positive indication for the valuation of works on paper. The following lot was another Cezanne, L’amour en platre, which was estimated between $500,000–700,000 and sold for $1.5 million. In addition to Jouer de cartes, the other big ticket item was Matisse’s Les Pivoines, which also sold for $19.1 million. Christie’s Marc Porter, Chairman, said that this carefully selected painting (and cover lot) “proved to be the perfect ode to spring in New York.” 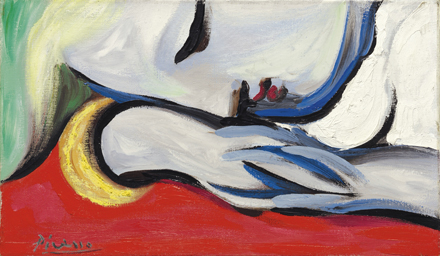 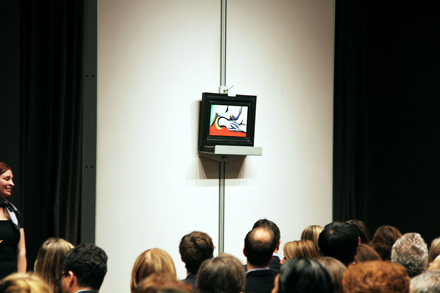 The third highest grossing artwork was Picasso’s Le Repos (Marie -Therese Walter), which sold for $9.8 million, well above the high estimate of $7 million. This petite painting from 1932 is the kind of Picasso collectors are looking for, due to the increasing scarcity of his 1930s ouevre. Another Picasso that soared above its high estimate of $3.5 million was Femme assise, selling for $5.2 million. Picasso’s Deux nus couches had the highest pre-sale estimate at $8–12 million, and sold at the low end of it’s estimate at $8.8 million, painted in 1968, it proved not as attractive to buyers as his earlier work. 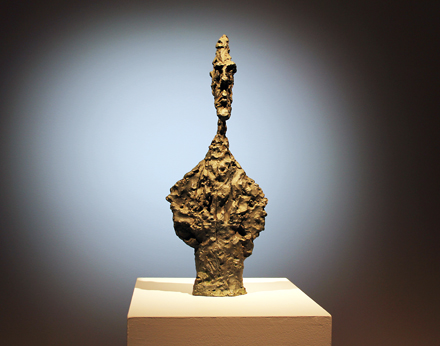 Another pre-sale estimate of $8–12 million, Giacometti’s Buste de Diego was withdrawn from the sale. When questioned about the reason for its withdrawl, Brooke Lampley stated, “sometimes a client makes a decision.” 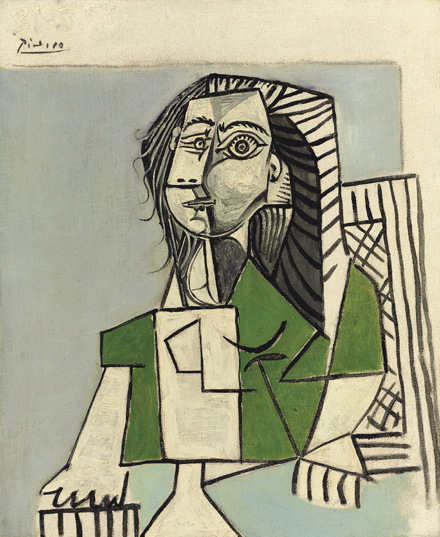 Three lots were passed on in this sale: Salvador Dali’s Sans titre: New Accessories (Apparitions et equilibres en perspectives), Alberto Giacometti’s Femme debout, and Marc Chagall’s Violon et village. Those aside, Christie’s had a strong showing with 21 lots selling above $1 million and seven lots selling above $5 million. According to Lampley, there was consistent international buying, with an increased amount of American bidding.

This entry was posted on Wednesday, May 2nd, 2012 at 11:54 am and is filed under AO On Site, Art News, Auction Results. You can follow any responses to this entry through the RSS 2.0 feed. You can leave a response, or trackback from your own site.