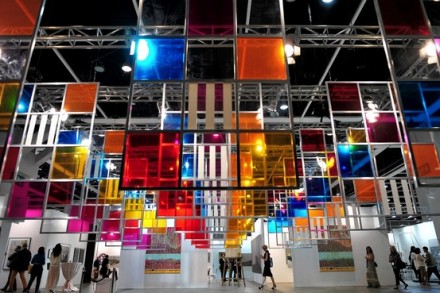 In its fifth year, the Hong Kong International Art Fair drew a record 67,205 visitors, up 6% from last year according to Artlyst, with galleries and collectors from across the globe—over 700 booth applications narrowed down to 266, about half Asian, half European and American. The work on view was generally geared toward the more conservative, traditional local collectors, ebbing into today’s contemporary market; many of the works sold were by Asian artists to Asian collectors, though Western galleries were successful as well, including White Cube, Hauser & Wirth, Sprüth Magers, and David Zwirner. The MCH Group—owners of Art Basel—have bought a majority stake in the fair and will officially take the reigns in 2013, renaming the fair Art Basel Hong Kong as they hope to capitalize on the current growth of Asian wealth. 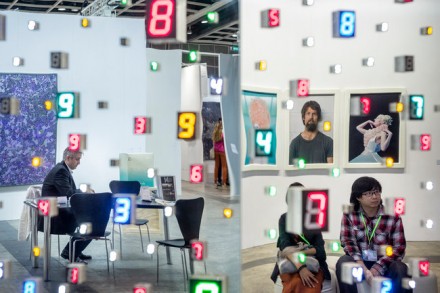 The Gagosian booth sold out of a series of pencil drawings and one painting by Chinese artist Zeng Fanzhi, displayed with works by Picasso, Monet, Giacometti, Lichtenstein and Murakami, as well as a Hirst dot painting, reported the New York Times. Blum & Poe of Los Angeles sold work by Zhu Jinshi, while Tornabuoni Art sold five works by Alighiero Boetti, according to Artlyst. Alternatively, NYT quoted the London-based Lisson Gallery‘s international director saying sales were “very patchy,” showing works by Ai Weiwei, Julian Opie, and Anish Kapoor. A large sculpture by Weiwei, Cong (2008), was featured at Galerie Urs Meile, of Beijing and Lucerne; last year’s fair took place amidst the Chinese detainment of Weiwei and showed only one work by the artist. An upstairs area held more interactive works, and seemed to be a hangout-of-choice, as Peng Yu was spotted amongst his life-sized animal sculptures made with Sun Yuan at Platform China, a Beijing-based gallery, now with a Hong Kong location as well. 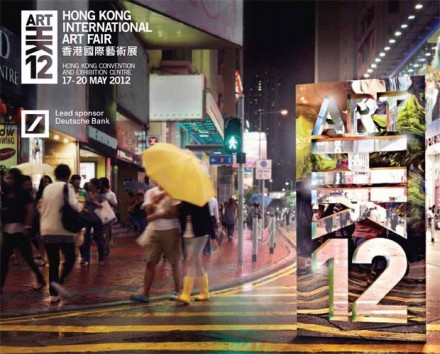 Centrally located within the region, between China, Japan, Korea, and Taiwan, as well as Australia, Hong Kong offers low taxes and free port, while a fair in Shanghai would face government censorship and a 30% luxury tax. InvestHK has been working to elevate the city within the international art world, already attracting a few big name galleries and dealers such as Gagosian and White Cube, with others on the way. Gallery launches by Emmanuel Perrotin and Pearl Lam were included in the fair’s extra-curricular events and parties throughout the week, following suit with Art Basel and Art Basel Miami Beach. Big name collectors were in somewhat short supply, perhaps due to the week-long gap between the major auctions at Christie’s Hong Kong, which has in the past coincided with the fair. Some galleries reportedly sold nothing, but new contacts have been made and most seem invested enough in the new Hong Kong fair to return again next year under the full Basel flag. 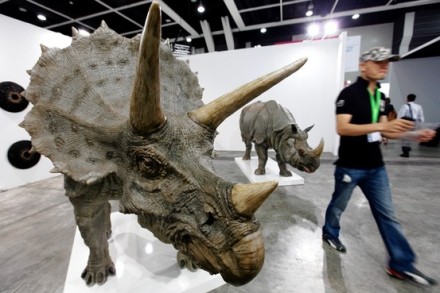 Peng Yu and Sun Yuan’s I Didn’t Notice What I’m Doing. Via WSJ.

The following images are from Wall Street Journal’s What To See at the Hong Kong Art Fair: 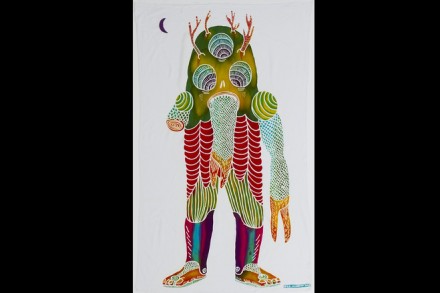 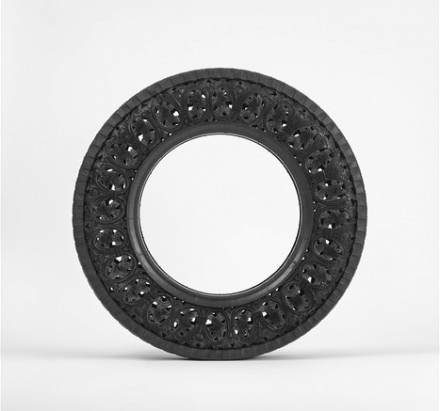 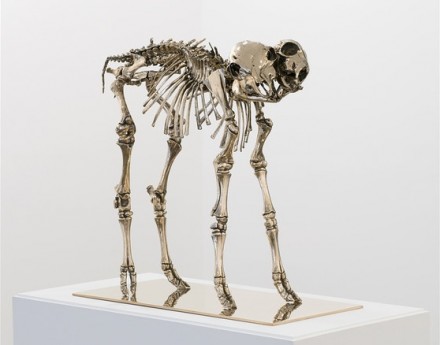 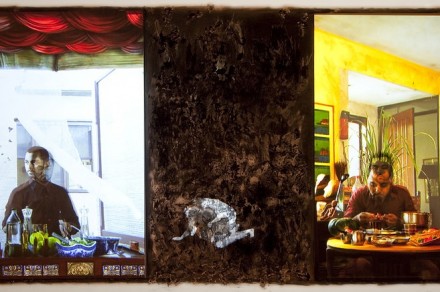 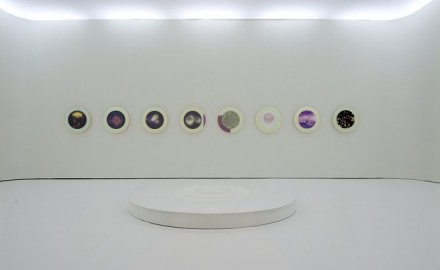 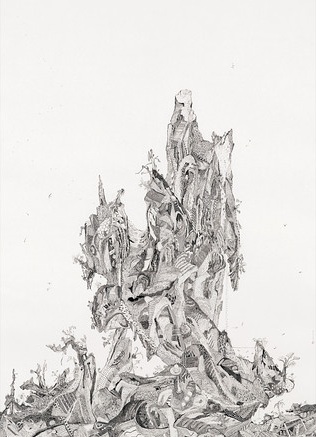 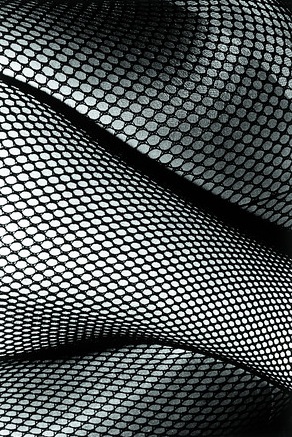 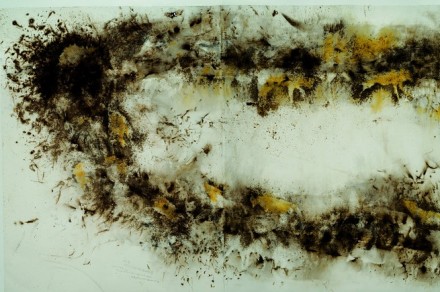 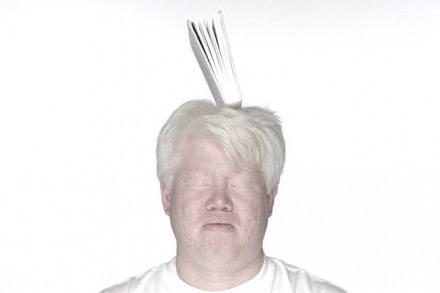 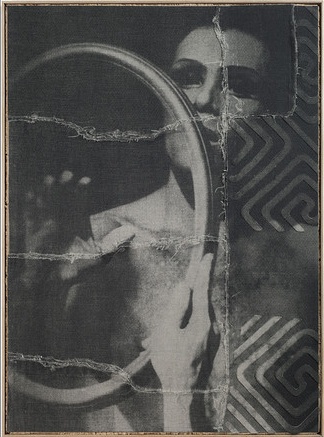 This entry was posted on Monday, May 21st, 2012 at 10:20 pm and is filed under Art News. You can follow any responses to this entry through the RSS 2.0 feed. You can leave a response, or trackback from your own site.