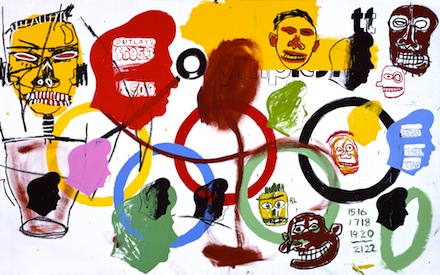 This evening in London, Phillips de Pury‘s Contemporary Art Evening exceeded pre-sale estimates of £15.1- £21.1 million, with sales totaling £23.4 million. Andy Warhol and Jean-Michel Basquiat‘s Olympics (1984) at £6 million broke the record for a Warhol-Basquiat collaboration. With three pieces in the auction selling for over a million pounds, the take was over twice the amount received just a year ago for the auction house. Of 30 original lots, 2 were withdrawn (including a Cindy Sherman piece) and 4 were passed on. Although the total sum was not as large as the sales of either Christie’s or Sotheby’s, it was the only auction house to surpass pre-sale estimates for this week. 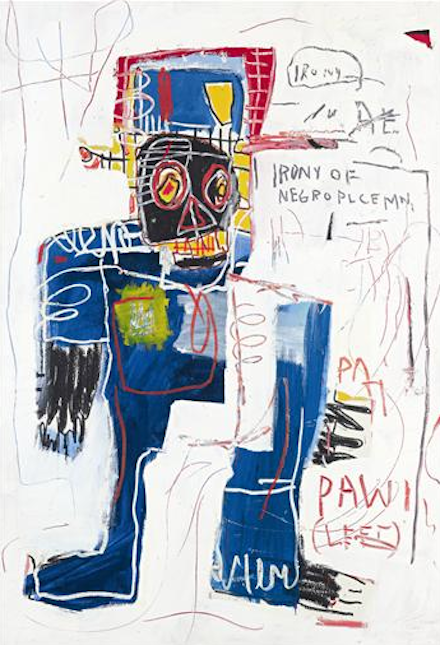 Jean-Michel Basquiat, Irony of Negro Policeman  (1981) sold for the price of £8.1 million, just above its £8 million high estimate

Continuing with this week’s trend, a Jean-Michel Basquiat piece, Irony of Negro Policeman (1981) led the sales, fetching £8.1 million, slightly over its high estimate of £8 million. Michael McGinnis, head of contemporary art at Phillips commented: “We are thrilled with tonight’s results which demonstrate that works of rarity and of high quality… continue to attract strong bidding and excellent results.” 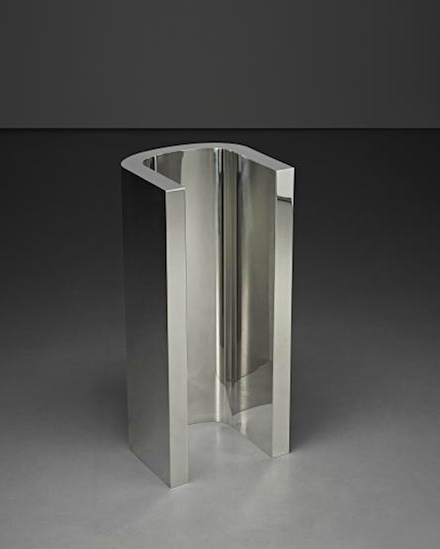 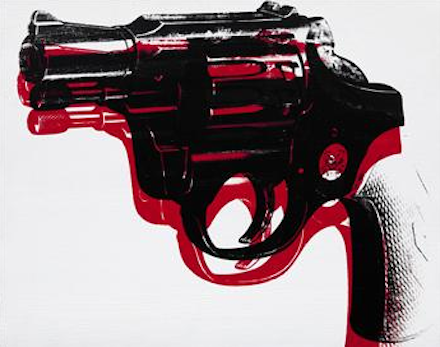 Besides the record-breaking Olympics, Andy Warhol’s other pieces were also quite successful, selling in or beyond their estimated margins. Warhol’s silkscreen Gun sold over its high estimate of £800,000 at £802,850, while Princess Diana and Diamond dust shoes both realized a price within their estimates, at £993,250 and £1.1 million respectively. 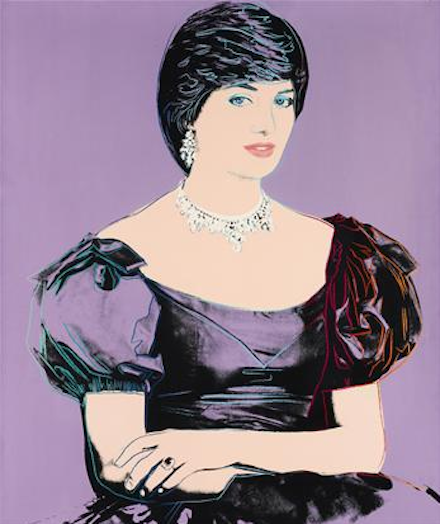 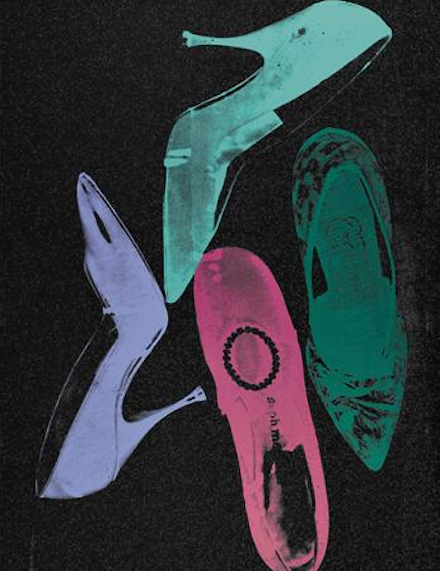 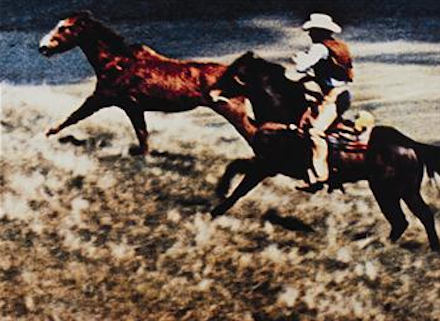 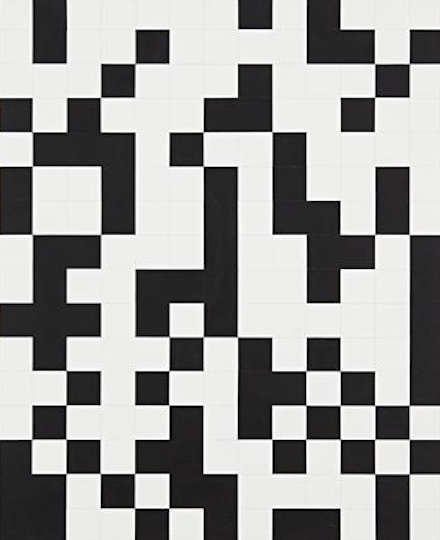 Almost receiving a price double its high estimate, Tauba Auerbach‘s Binary Uppercase in acrylic on wood was sold for £97,250, one of the many that pushed the auction’s sales over its estimated earnings. 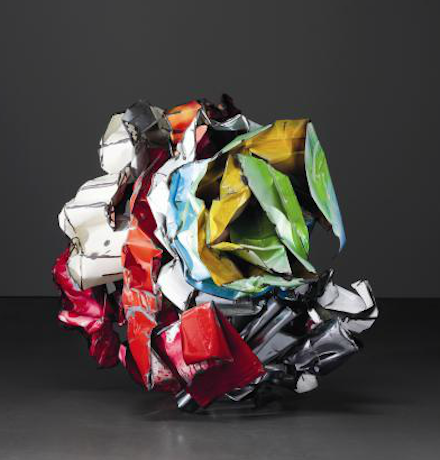 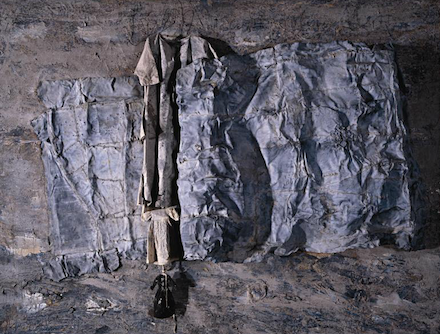 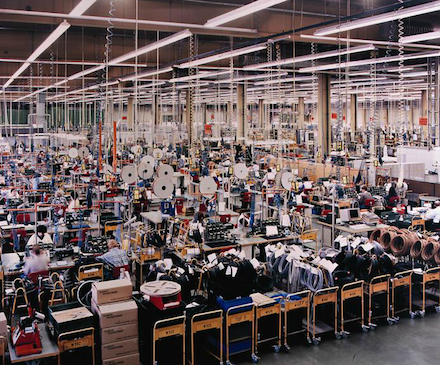 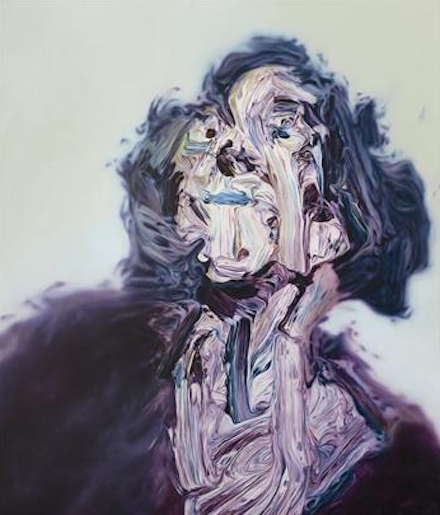 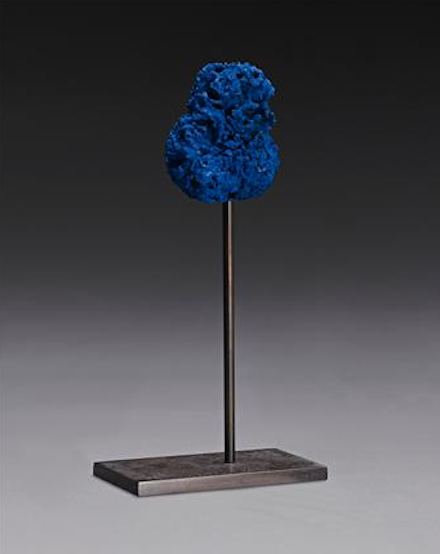 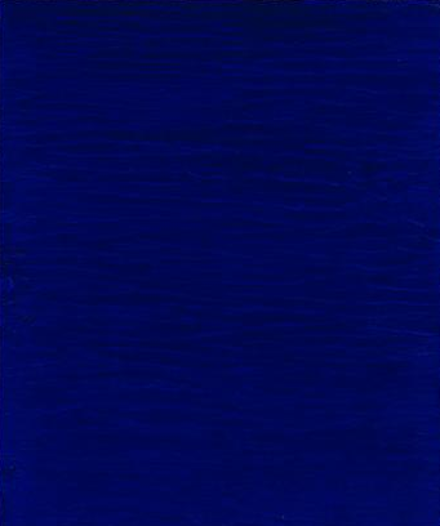 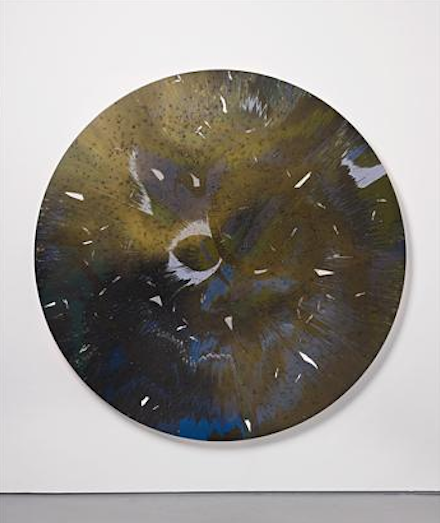 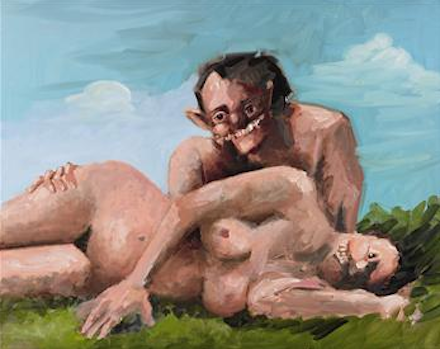 George Condo, Young Lovers (2004) which was one of four passed on today at the auction

Four pieces, including George Condo‘s Young Lovers, a Damien Hirst 2007 spin painting, and two works by Yves Klein did not receive the expected reception needed to sell and were passed on.

This entry was posted on Thursday, June 28th, 2012 at 9:26 pm and is filed under Art News, Auction Results. You can follow any responses to this entry through the RSS 2.0 feed. You can leave a response, or trackback from your own site.