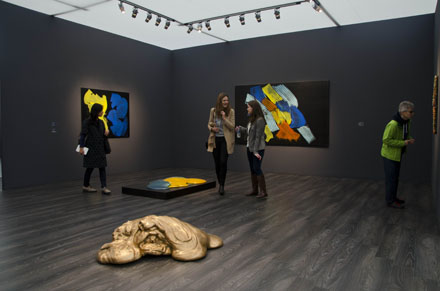 Frieze Masters and Frieze London concluded on October 14th, with both fairs reporting solid sales on the high end. This year, there was a distinct focus on curated booths and curatorial projects and less of an overt feeling of commercialization. Frieze Masters in particular focused on serious connoisseurship and an academic approach, both of which translated into a successful fair for dealers. 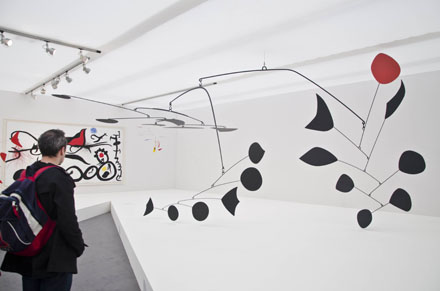 Auction week also coincided with the fairs, as well as the numerous exhibitions in private galleries and museums. In addition, Pace Gallery, David Zwirner, Per Skarstedt and Michael Werner inaugurated new spaces in London. 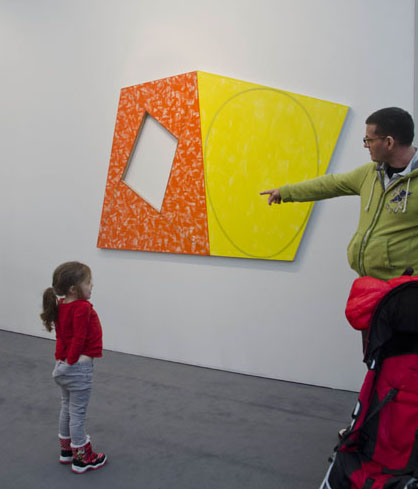 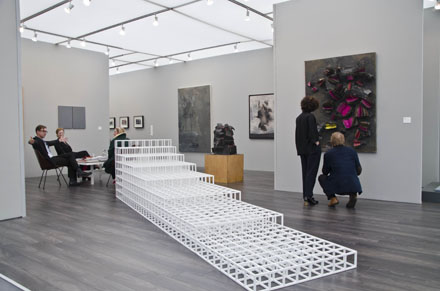 Frieze London (formerly Frieze Art Fair) has grown in size in the past ten years – 264 dealers from 35 countries showed work by over 2,400 artists. Compared to 2003, 124 galleries from 16 countries showed the work of 1,200 artists in a space about half the size. 27,000 visitors attended Frieze in 2003, compared to the approximately 60,000 this year. This was the first year for Frieze Masters, which also took place in Regent’s park. 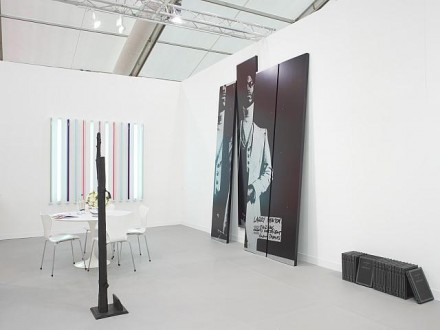 The total revenue for both fairs was over $1 billion, according to preliminary estimates by the insurer Hiscox Ltd. 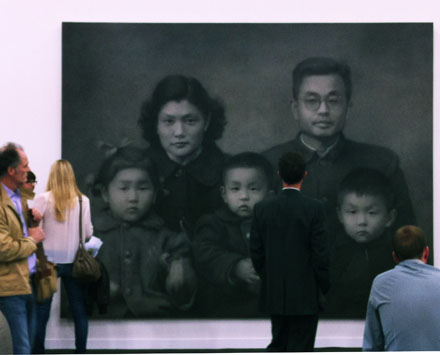 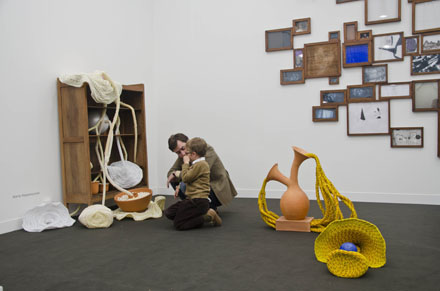 Installation view of booth of the Brazilian gallery, A Gentil Carioca, at Frieze London 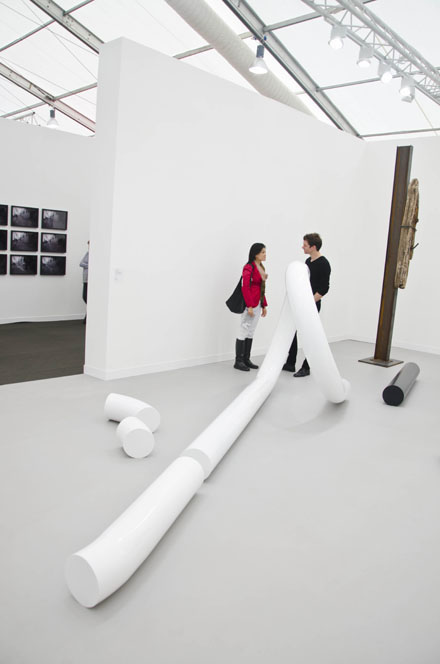 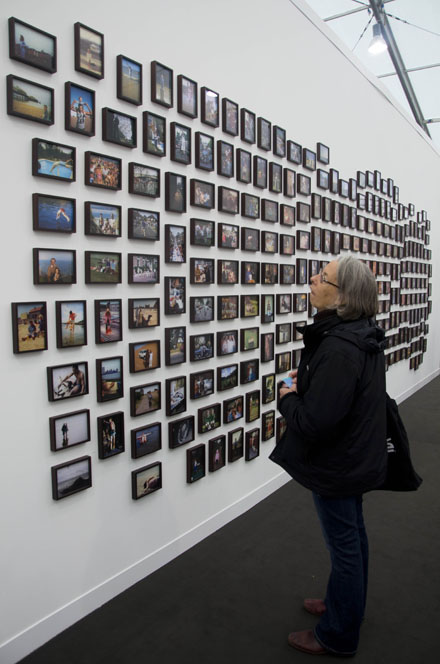 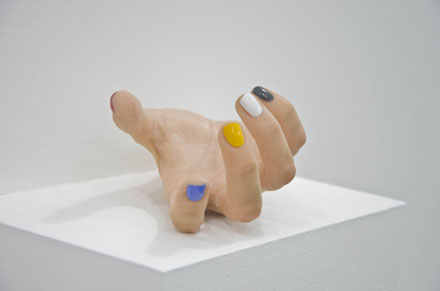 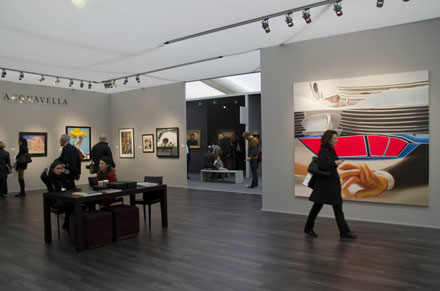 James Rosenquist, The Facet, 1978 at Acquavella’s booth at Frieze Masters 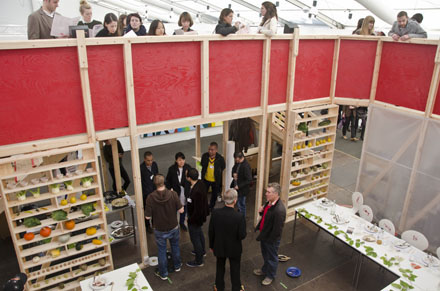 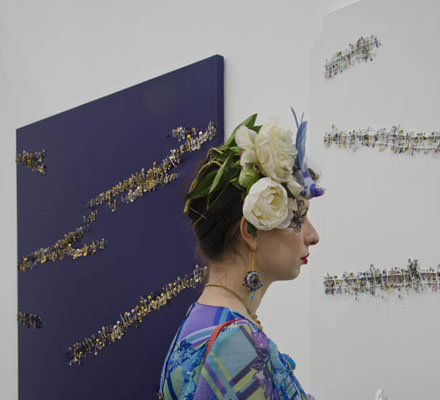 A fairgoer at Frieze London 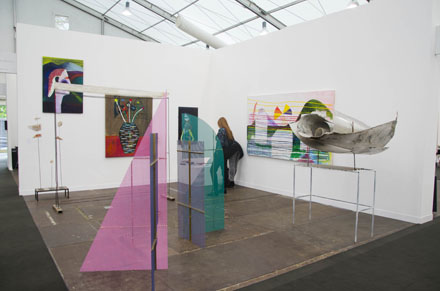 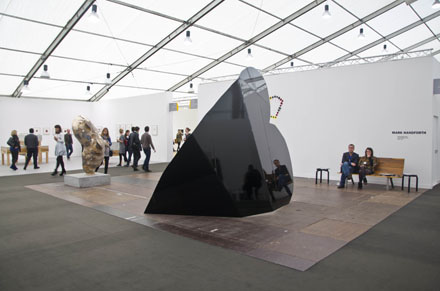 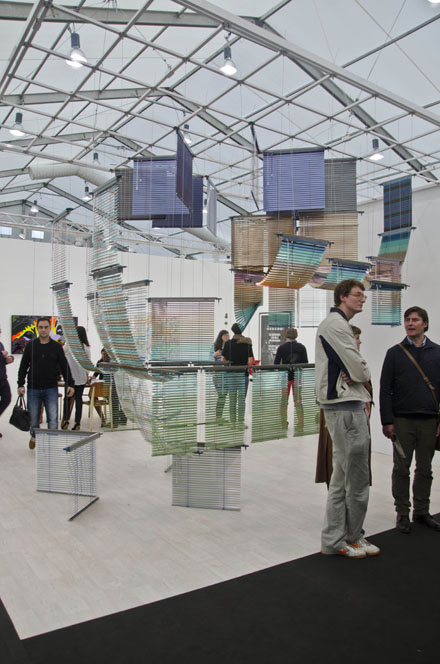 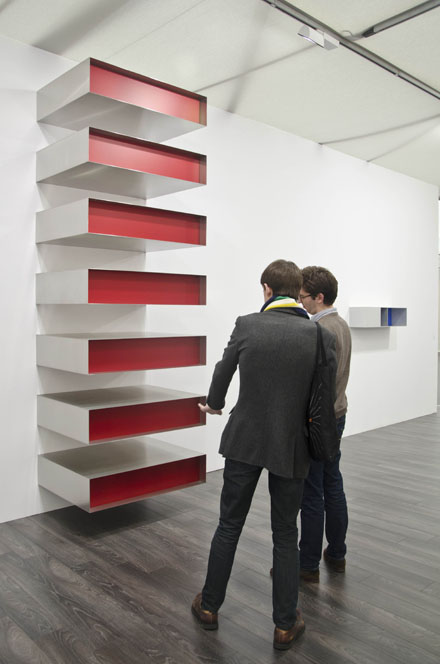 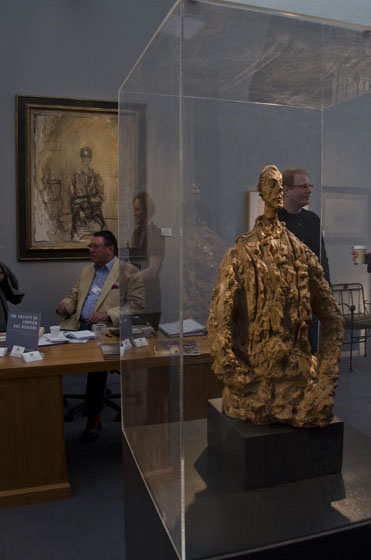 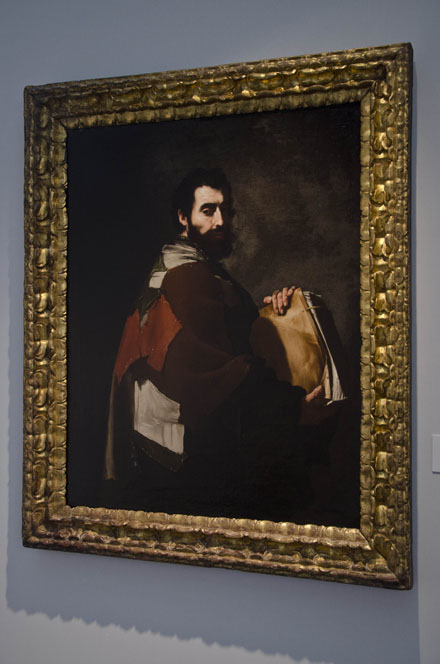 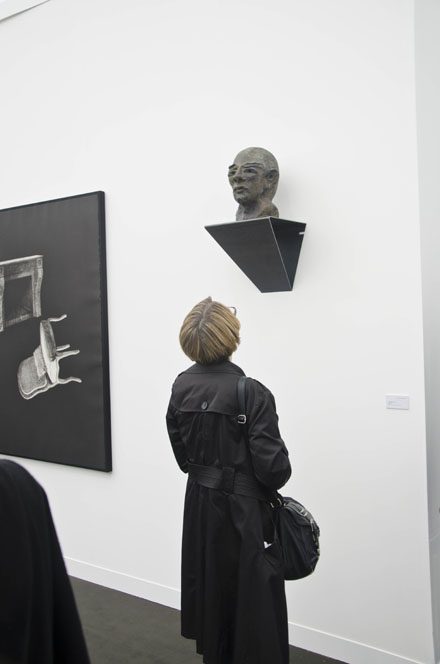 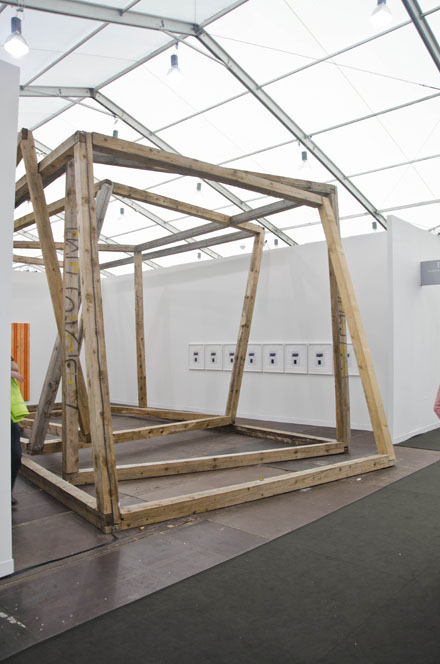 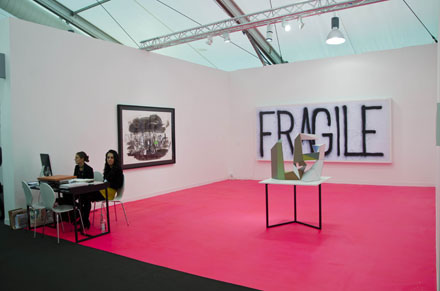 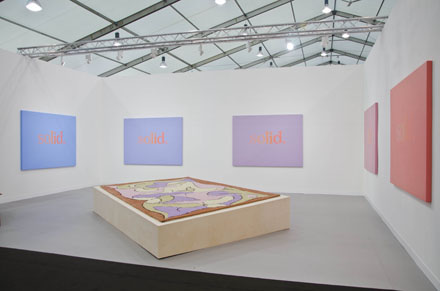 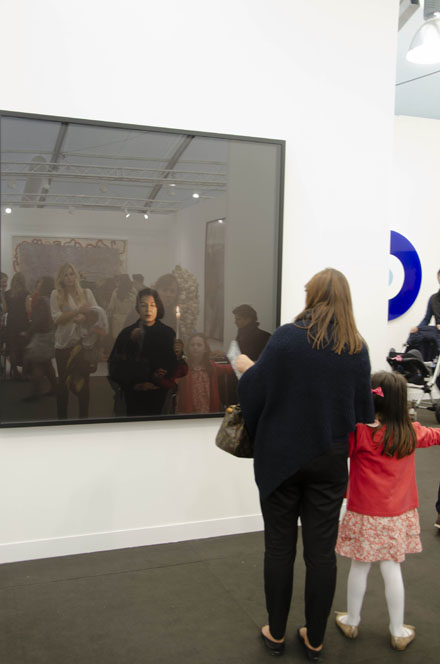 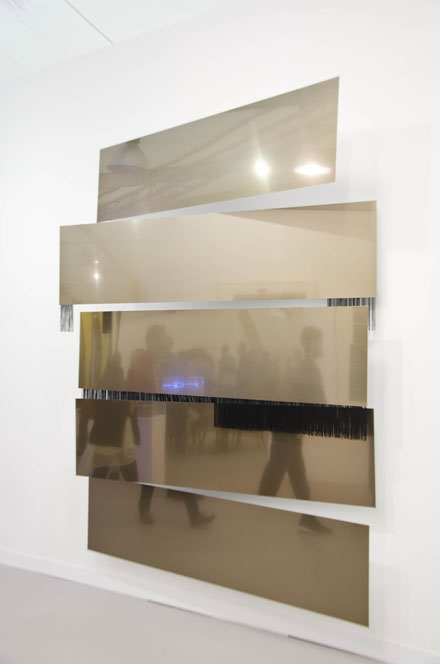 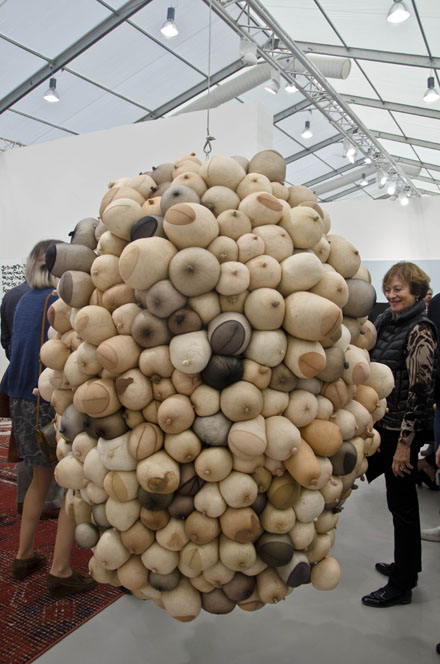 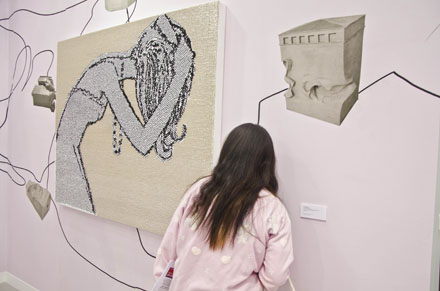 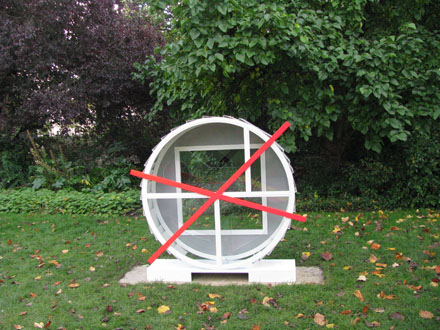 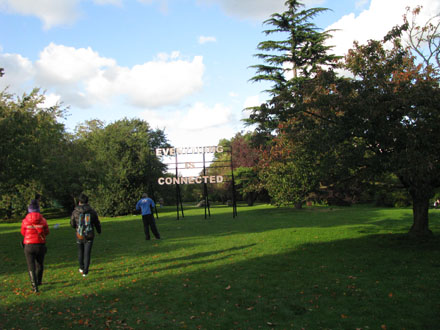 This entry was posted on Sunday, October 14th, 2012 at 10:22 pm and is filed under AO On Site, Art Fair, Art News. You can follow any responses to this entry through the RSS 2.0 feed. You can leave a response, or trackback from your own site.