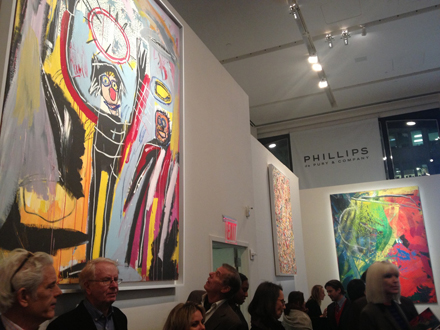 On Thursday night, boutique auction house Phillips de Pury & Co. hosted the final Contemporary Art Evening Sale in a blockbuster week for the art market. Tallying $79.9 million against its projected estimate of $73 to $110 million, Phillips de Pury’s Chief Executive Officer, Michael McGinnis, stated “we’re happy with the competition and prices,” especially after the third consecutive night of Contemporary Art sales. McGinnis reflected on the evening saying ” it was a small and deliberate sale, with works specifically chosen to compliment the week.” 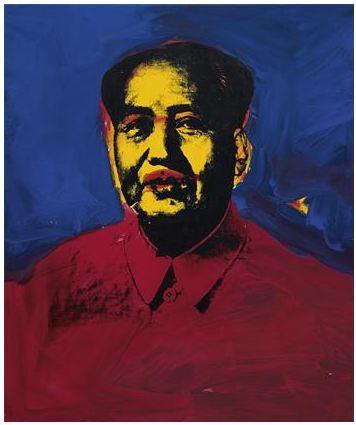 Despite achieving just over its low estimates for the sale, Phillips de Pury had a sell by value of 98% and a sell by lot of 83%. With a very carefully selected 35 lots offered, only six artworks failed to find a buyer. However, all of the lots had third party guarantees, of which there were five guarantors. 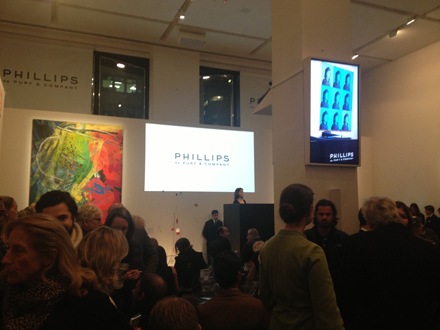 Yet, artists Tauba Auerbach, Rashid Johnson, Sterling Ruby, and Dan Colen all experienced record breaking results for their works at auction. All four works were completed within the last four years – indicating the strength of collector’s gravitation towards Contemporary Art. According to McGinnis, Colen’s bubble gum paintings could be purchased on the secondary market for around $200,000 a year ago, and the one sold this past Thursday at Phillips de Pury went for $578,500. 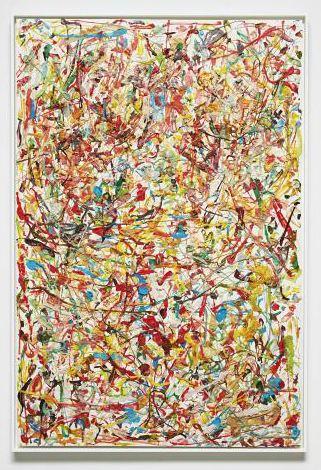 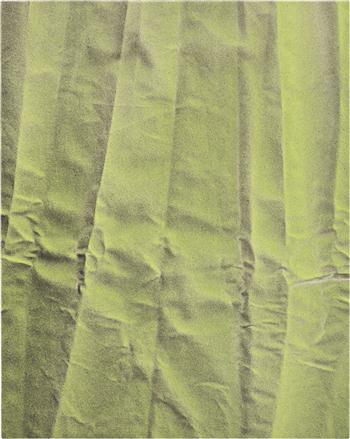 The two top lots of the evening belonged to Andy Warhol. Leading the pack at $13.5 million was his 1973 rendition of Mao, boosting just over its estimated low of $12 million. Following closely behind at $12.4 million was Nine Jackies, which fell in the middle of it’s anticipated $10 – 15 million estimate. 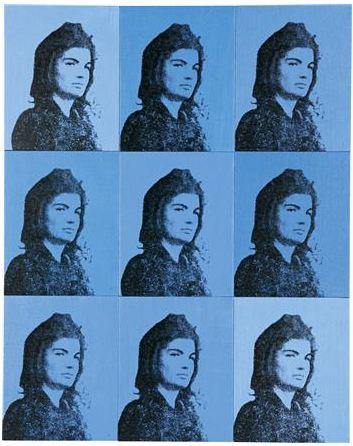 The third highest earning lot of the evening at $12.4 million was Gerhard Richter’s colorful, brushy abstraction from 1985. It managed to climb just above its low estimate of $12 million. Works by Richter offered at both Christie’s and Sotheby’s held similar fates this past week, faring close to the low estimates. 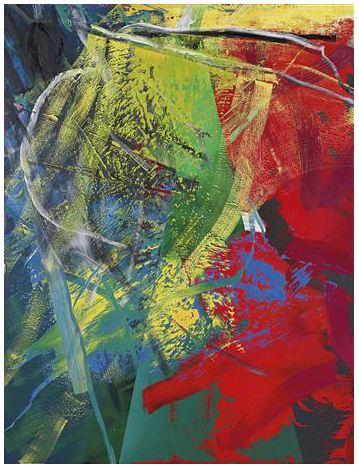 All three works by Jean-Michel Basquiat landed in the top lots. The cover lot, Humidity, sold for $10 million, $2 million under its low estimate of $12 million. When the bidding began for this large primitive scrawl of a painting, the room hushed over. Auctioneer Simon de Pury echoed “any more than $9 million?” several times before hammering at $9 million. Performing better at or above their high estimates were Self-Portrait and Radium 23. 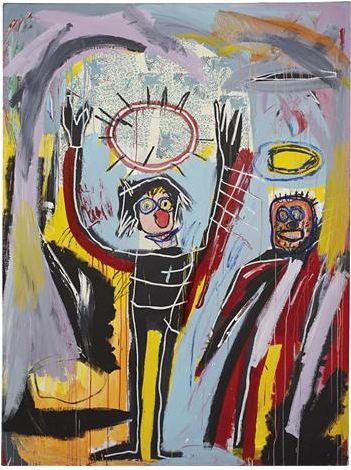 Alexander Calder held two of the top lot spots with The Whiffletree at $4 million and Model for Rosenhof at $3.2 million. The remaining top lots belonged to Cady Noland’s Clip on Method and Joan Mitchell’s The Clap, each grossing $1.7 million. 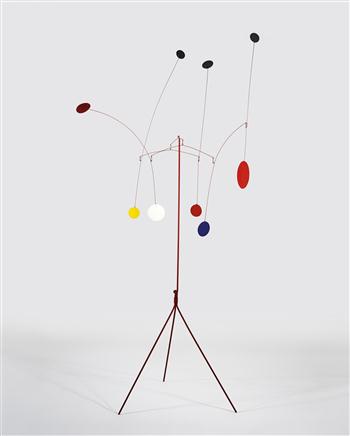 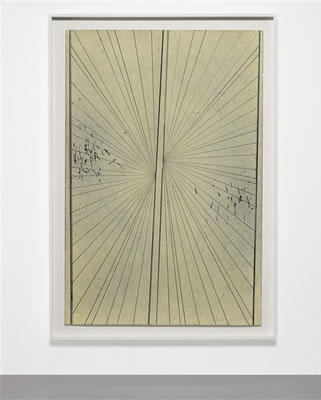 Based on the past week of record-shattering auction results, the strength and virility of the art market has been reinforced once again but in differing ways. According to McGinnis, Contemporary Art sales have surpassed $1 billion this past week, with Phillips de Pury’s carefully curated sale tipping the scale.

This entry was posted on Friday, November 16th, 2012 at 12:31 pm and is filed under AO On Site, Art News, Auction Results. You can follow any responses to this entry through the RSS 2.0 feed. You can leave a response, or trackback from your own site.