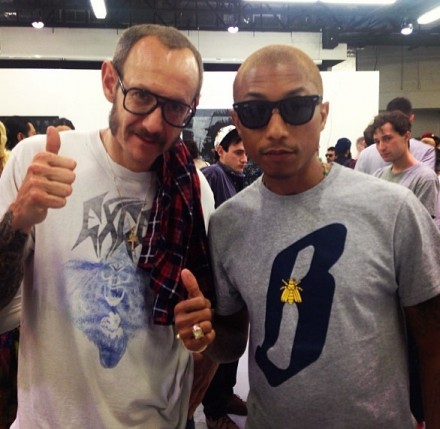 On December 7th, 2012, at 743 Washington Avenue (on the Miami Beach side and not across the bay in the design district) OHWOW inaugurated the fifth and last edition of It Ain’t Fair (IAF), a venue for avant-garde art across all media. It began in 2008 in Miami, concurrent with the main fair, as another way to view work by emerging artists such as Tauba Auerbach, Ashley Bickerton, Cyprien Gaillard, Clayton Patterson and others. 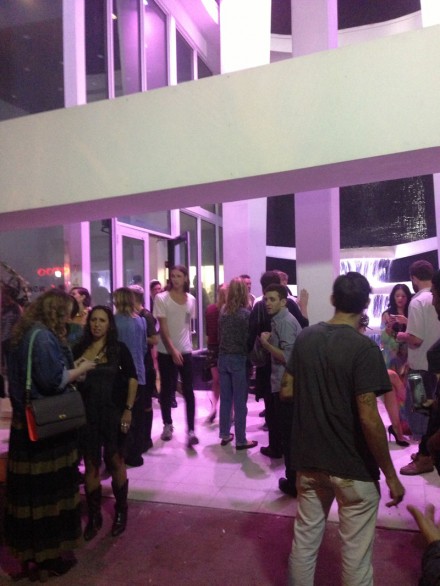 Atmosphere at OHWOW It Aint Fair Miami 2012, all photos by E. Schwartzberg for ArtObserved unless otherwise noted

This year, the exhibition took place on the beach in a 6,000 square foot location. Continuing its tradition of multimedia presentations, OHWOW brought its own Los Angeles-based pirate station, Know Wave Radio (www.know-wave.com), to Miami Beach for a week of live programming to include performances, DJ sets, and interviews. 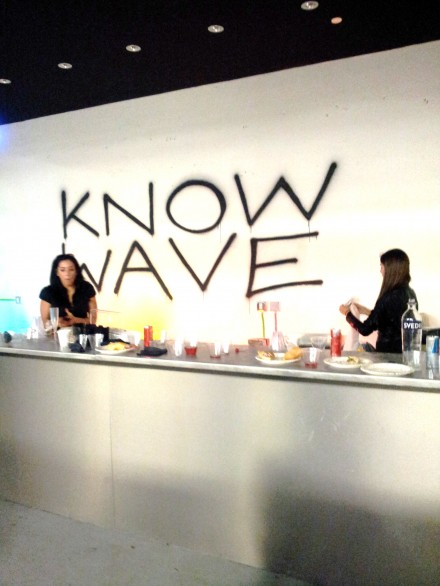 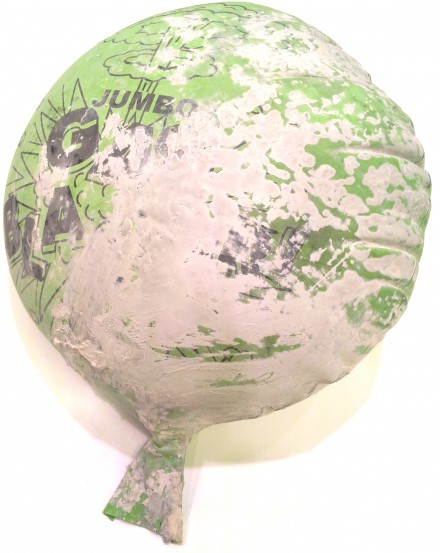 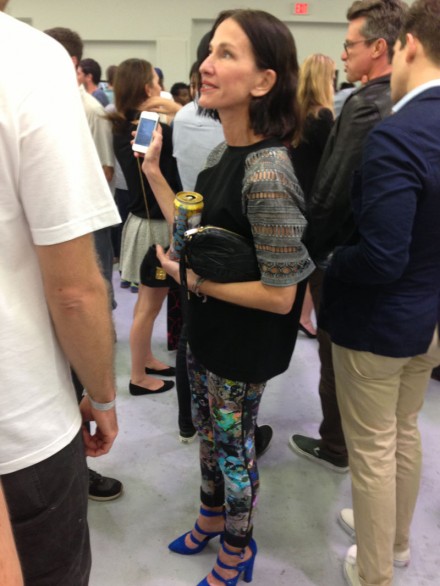 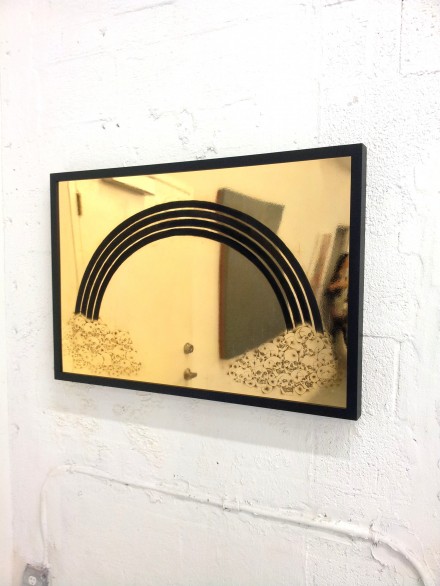 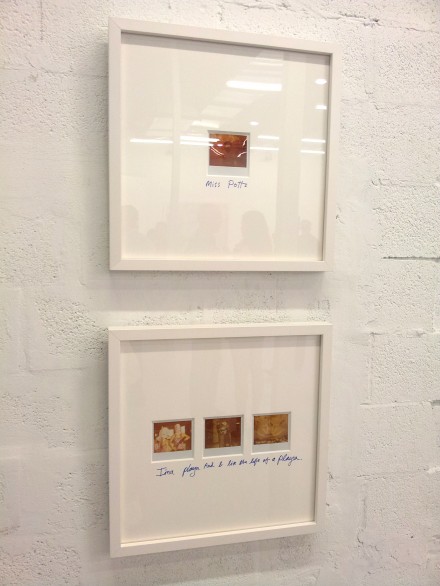 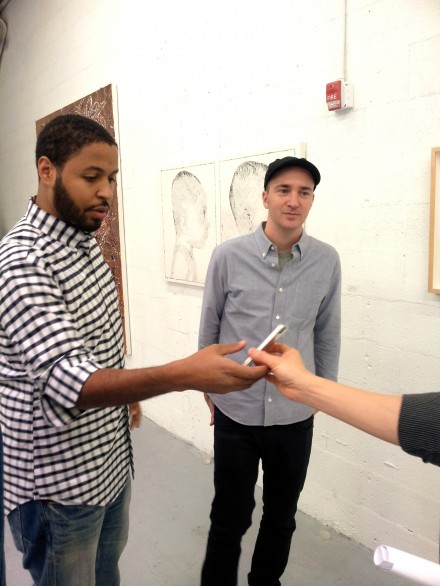 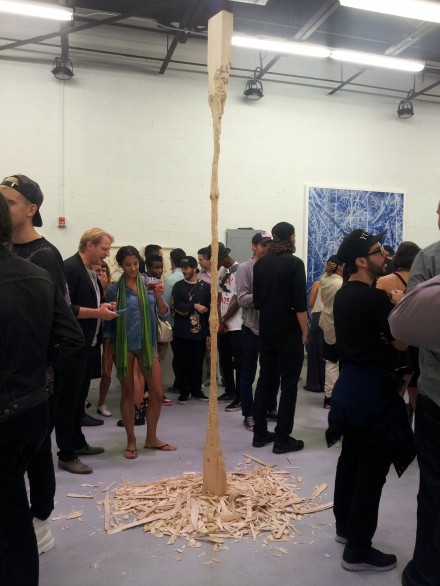 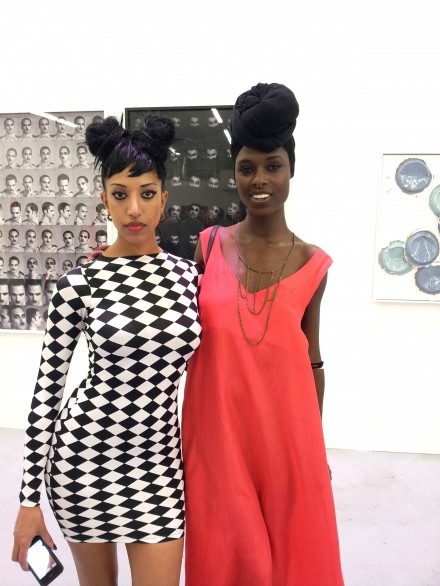 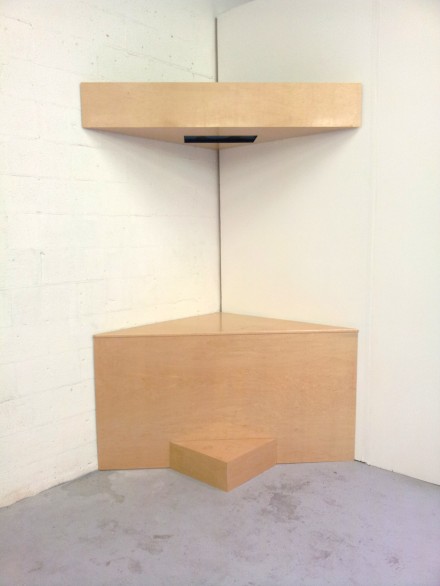 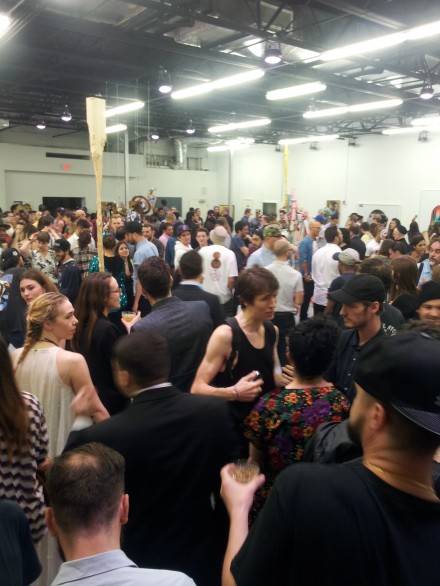 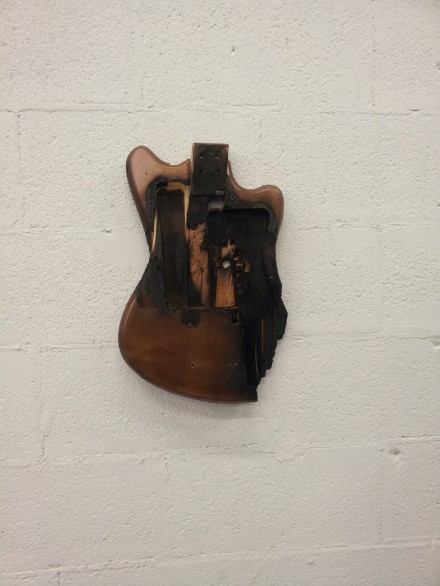 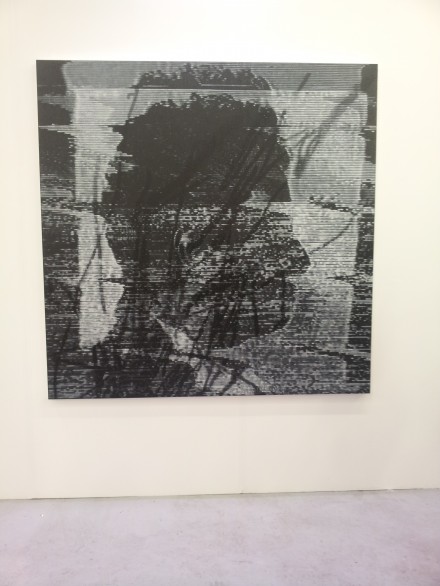 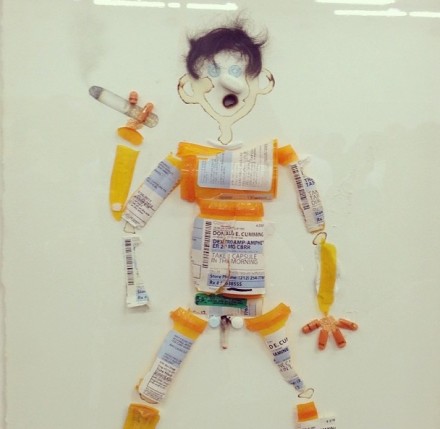 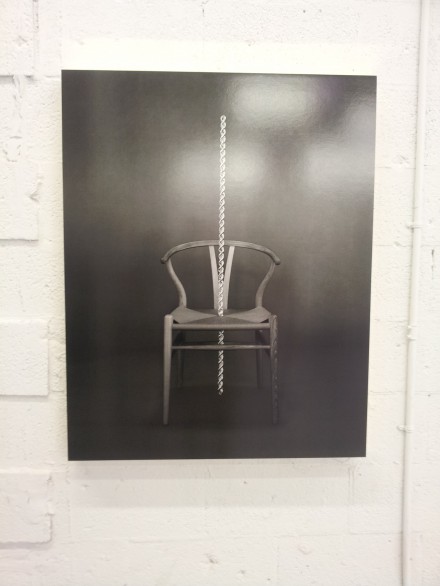 Photograph in the exhibition 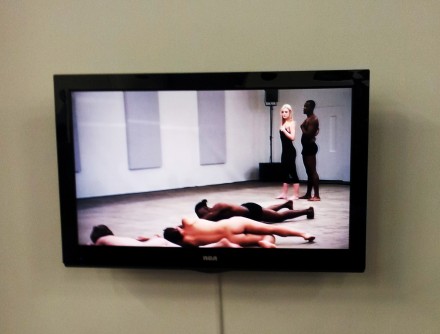 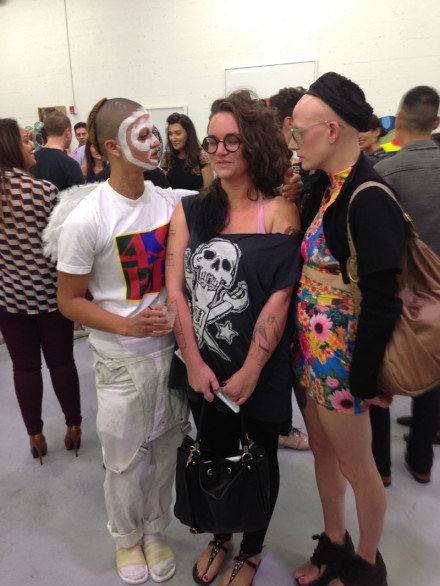 This entry was posted on Sunday, December 9th, 2012 at 10:23 pm and is filed under AO On Site, Art Fair, Art News, Go See. You can follow any responses to this entry through the RSS 2.0 feed. You can leave a response, or trackback from your own site.