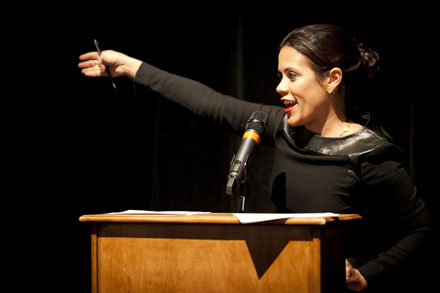 In recovery from Hurricane Sandy, The Kitchen held its Benefit Art Auction on November 26th, 2012. Proceeds from the auction will go to participating artists. 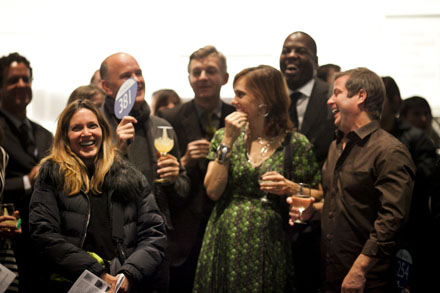 The Kitchen’s Executive Director and Chief Curator Tim Griffin made this statement:

“[This] event was amazing for The Kitchen. For the first time since Hurricane Sandy, we were able to open our doors—and the incredible strength and generosity of the New York art community was immediately clear. Proceeds for the benefit, which will be shared with the participating artists, were roughly $425,000″. 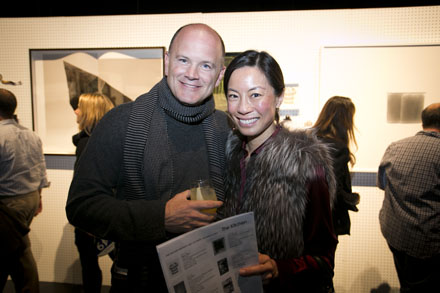 “We still have a great deal of work to do as we reconstruct and seek to keep our season intact. While the theater is ready for performances, during the months ahead we will have to rebuild our lobby and box office. But the impact of this benefit—which is always critical for The Kitchen’s program, yet even more so on this occasion—will make an enormous difference for our efforts.” 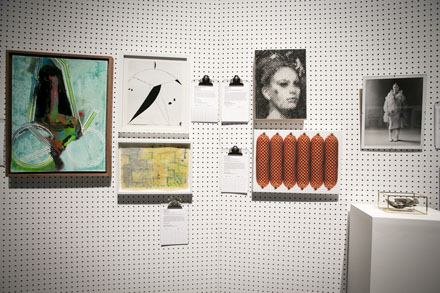 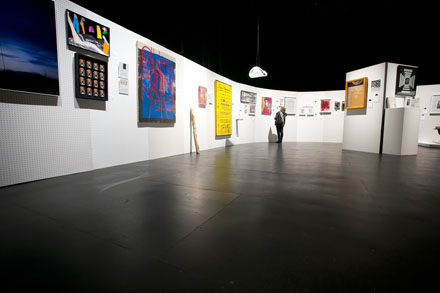 “We send our deepest gratitude to all the artists, galleries, individual supporters, and benefit committee members who made this night such a success as we continue to recover from the damage The Kitchen sustained during Hurricane Sandy.” 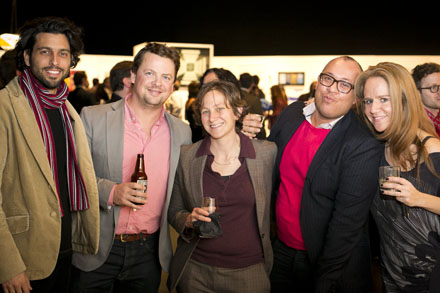 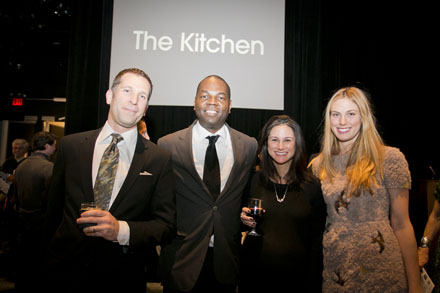 The Kitchen is a non-profit organization that works across all media  to present emerging and under-recognized artists while providing a venue for more established artists to take unusual creative risks. It was founded as an artist collective in 1971 by Woody and Steina Vasulka and has helped launch the careers of artists such as Vito Acconci, Constance de Jong, Gary Hill, Kiki Smith, Charles Atlas, Lucinda Childs, Elizabeth Streb, Bill T. Jones, and board members Laurie Anderson, Philip Glass, and Meredith Monk. 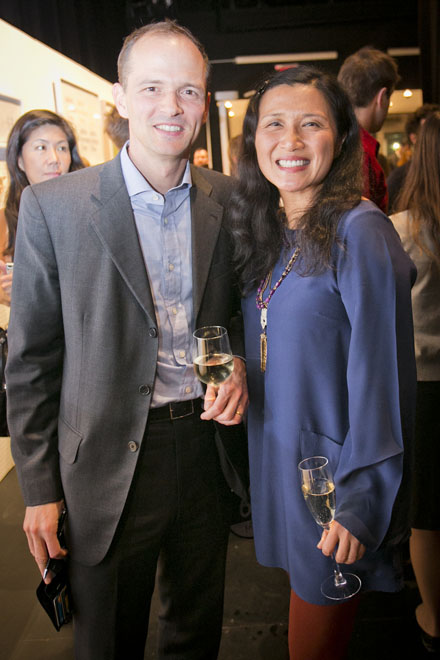 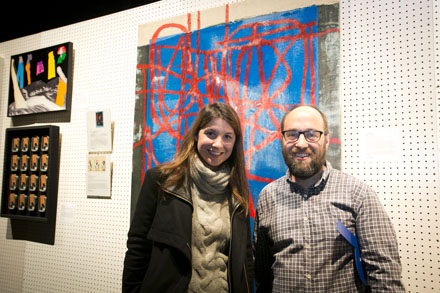 This entry was posted on Saturday, December 1st, 2012 at 10:03 am and is filed under Art News. You can follow any responses to this entry through the RSS 2.0 feed. You can leave a response, or trackback from your own site.