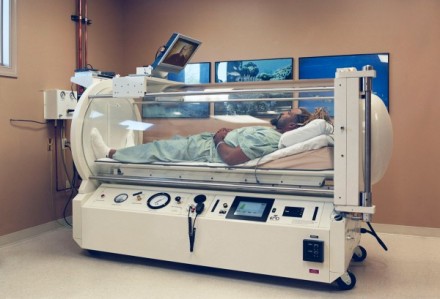 “People thought they could have anything.  And then it just blew up in their faces.”  So says photographer Philip-Lorca diCorcia in the press release for his show of works from the East of Eden series at David Zwirner, an ongoing series of photographs documenting what the artist calls the “collapse of everything.” 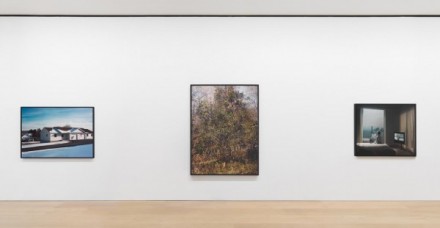 Begun in 2008, the series of photographs takes a sharp look at the landscapes of American modernity, occasionally repositioning them alongside Biblical allusions and surreal imagery.  Fallow landscapes are exhibited alongside bizarre tableaus and overblown gestures, and stark images play off vivid colors in nearby frames.  Throughout, a healthy sense of decline, of turpitude and isolation, pervade. 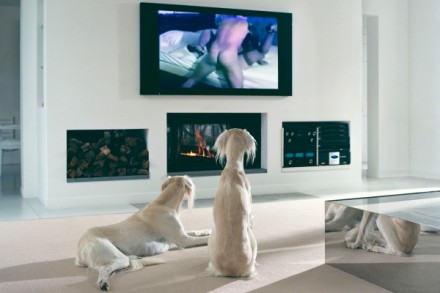 Discomfort and tension are the running themes here, juxtaposing taut religious symbolism with a banal environmental mooring.  DiCorcia’s character’s are almost always locked away in a state of unceremonious, suburban decline, characters locked between the mundane passing of the day to day, and surreal moments of pause that define the contemporary existence.  In Epiphany, a pole dancer pauses in inverted motion, reflected in the polished glass of the walls and ceiling.  With a look of that hovers between dictate and ecstasy, the inversions of subject and reflection create a wholly unnerving experience, with the viewer unable to look away. 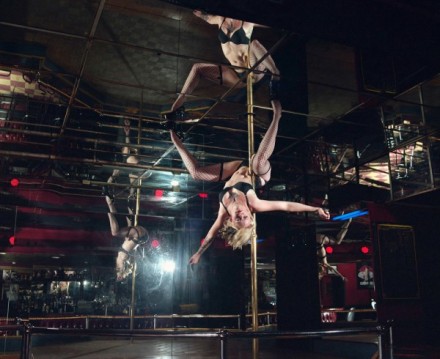 In other works, the artist injects brief inflections of darkness into the sunny streets of suburbia.  Stockton, California is almost idyllic in its simplicity, until the viewer’s eyes settle on the enormous scorch mark emblazoned on the fencing.  The sudden jolt immediately calls to mind a latent, unspoken violence hovering beneath the surface of the image.  In another piece, titled The Hamptons, a pair of expensive dogs watch pornography in a well-appointed living room, depravity bizarrely inserted into the idealized interior. 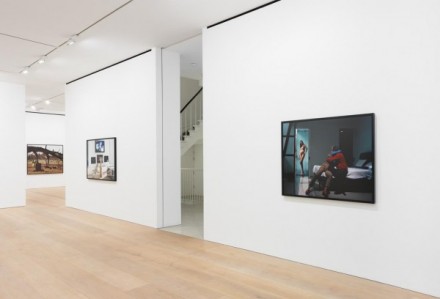 But perhaps of equal interest here is the semantic play at work in diCorcia’s thematics of choice.  In some works, he selects images with a quite literal tie to his titular influence, Steinbeck’s East of Eden.  In others, an abstraction is placed into play, turning the Eden of the show’s title into that of the paradise lost in the Book of Genesis.  In a third grouping the artist plays liberally, using biblical references juxtaposed with the banal landscapes of middle America. 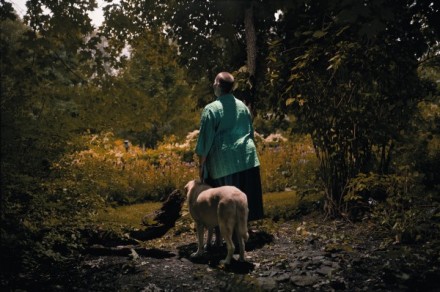 It’s an interesting technique, allowing the title and image to play off each other in various arrangements.  It’s almost as if diCorcia allows the viewer a technique for viewing through the image, allowing the compiled allusions of his work and its subjects to mutually inform the work.  Given the artist’s intended focus on collapse and decline, his works retain an intriguing historical edge, bringing the American pastoral to bear on the multiple lives its many namesakes have led.

East of Eden is on view until November 16th. 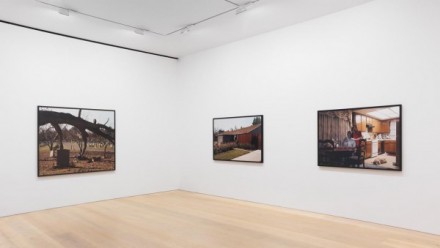 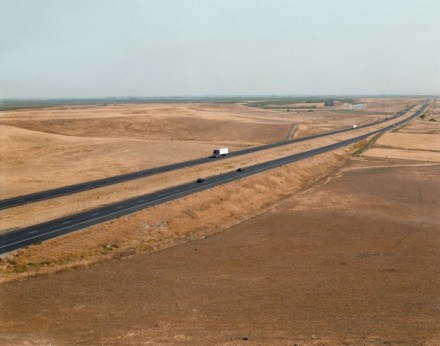 This entry was posted on Saturday, November 9th, 2013 at 11:35 am and is filed under Art News. You can follow any responses to this entry through the RSS 2.0 feed. You can leave a response, or trackback from your own site.