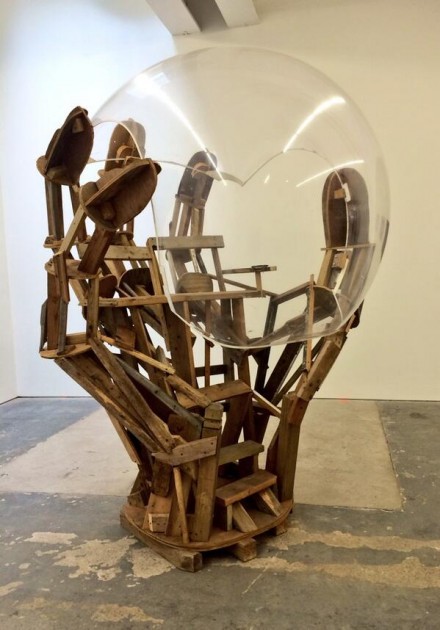 Currently on view at CANADA Gallery in New York is a selection of works from Agathe Snow, Peter Coffin and Willy Le Maitre, and featuring a bizarre series of assemblage, sculpture and photography appropriately titled The Weird Show.  Spread out along the gallery’s long, narrow rooms, the group of works on view offer a look at the work of the trio through a similar framework of pastiched cultural formats. 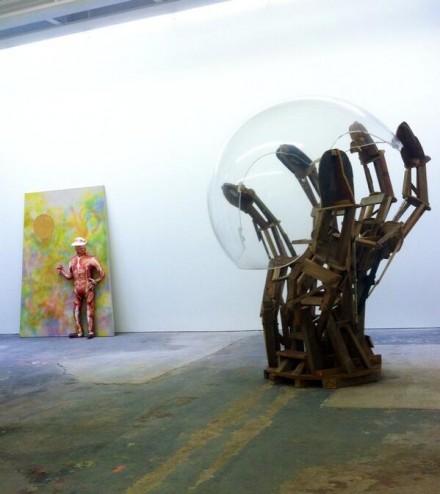 The show is the first for Coffin back in New York following his impressive show of works at the Hirshhorn Museum last year, and he brings a far more rudimentary set of pieces to bear here.  Of particular note are a pair of wooden sculptures, one of which is assembled into the shape of an enormous hand.  Titled Unfinished Hand Holding a Bubble, the reductive title carries an intriguing wink to the work’s basic construction.  While the work indeed only appears partially completed, the conceptual moorings of the work leave something to be desired as well.  While viewers are welcome to sit inside the hand, and look outwards, the piece cuts itself off there, unable to offer a conclusion to the experience of initial engagement.  While the breakdown of space between subject and object is indeed fascinating, the term “unfinished” works on multiple levels. 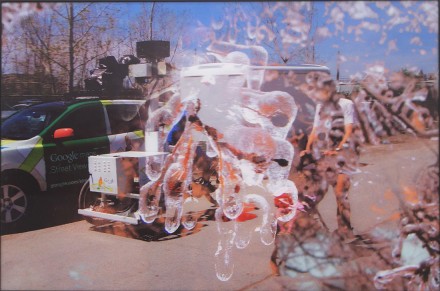 In another corner, Agathe Snow is showing a series of recent assemblage pieces, culled from children’s toys, cultural detritus and scraps of garbage.  The roughshod appearance of the pieces is challenging, to say the least, offering a wealth of material for the viewer’s roving eye, while insisting on some sense of overall formal coherence.  Even while she pulls from the myriad sources that her messy, comically vivid works imply, the pieces boast a sense of totality, balanced somewhere just below sensory overload. 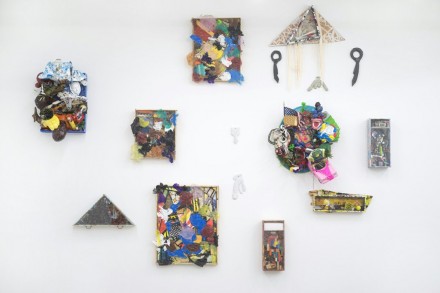 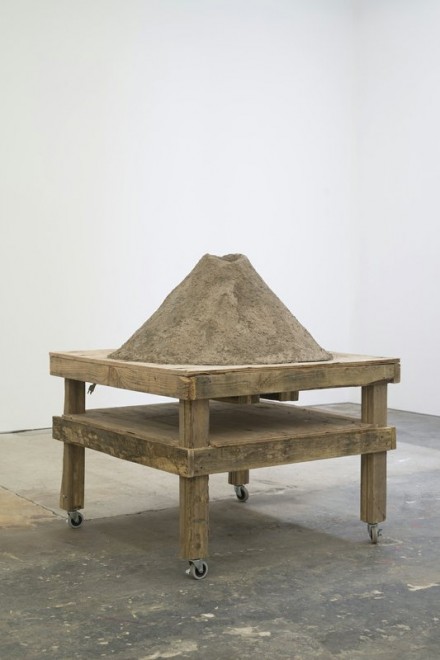 Taking diverse approaches to cultural collage and combination, The Weird Show is an interesting combination of diverse techniques and art objects, joined by their shared interest in the potentials for culture as the sum of its constituent parts, no matter how strange those may seem. 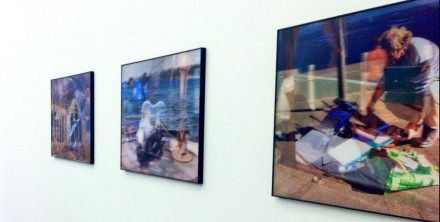 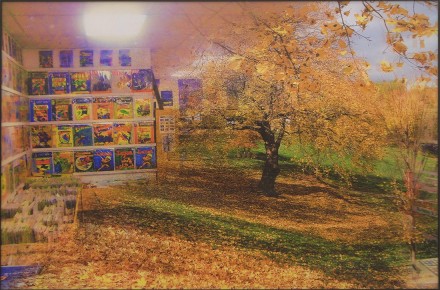 Willy Le Maitre, Owner of the Tree (2013), via CANADA Gallery 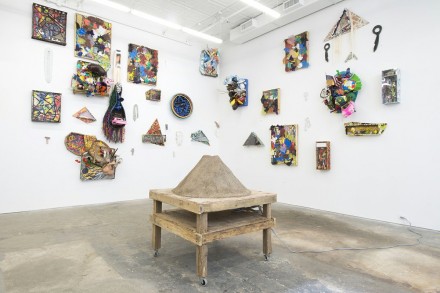 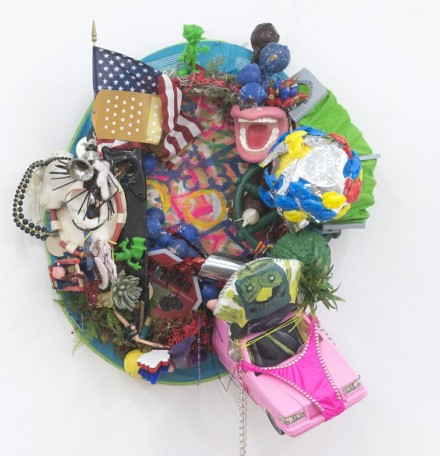 This entry was posted on Sunday, April 13th, 2014 at 3:06 pm and is filed under Art News. You can follow any responses to this entry through the RSS 2.0 feed. You can leave a response, or trackback from your own site.