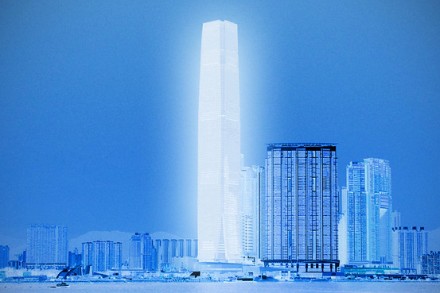 Coming hot off the heels of Frieze New York, Art Basel’s growing Hong Kong fair opens this week, shifting the art market’s attention halfway around the globe for the newest entry in the Basel fair franchise as it prepares for its second year. 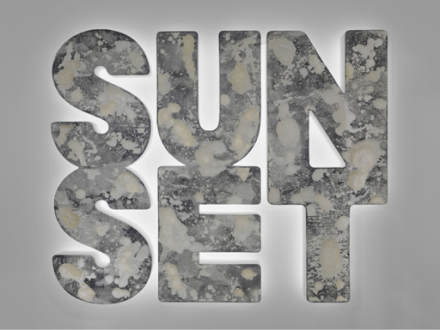 Packed between New York’s fading clamor and the soon to open Art Basel flagship fair in Switzerland, the Hong Kong edition serves as a fitting tide over for avid collectors.  Even so, the potentially narrow time between fairs moving forward has prompted ABHK to move its scheduling to March, making this the last May event in the conceivable future. 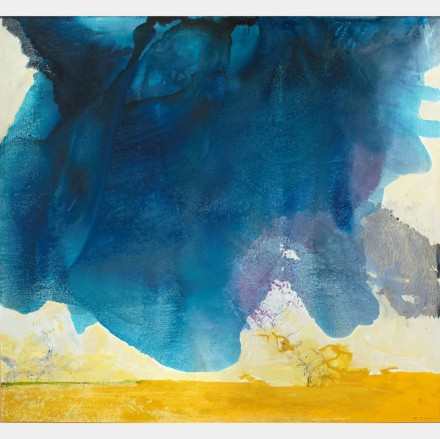 The feel is decidedly Asian in Hong Kong this year, with over half of the 245 exhibiting galleries hailing from the continent.  Even so, the major international dealers like Acquavella or Gagosian haven’t shied away from this opportunity in the Asian marketplace, particularly with the support of the Basel brand behind it.  That being said, the same frenzy for new works seen at other fairs doesn’t seem to be as intense in Hong Kong, where buyers are much more likely to take their time and consider each purchase. 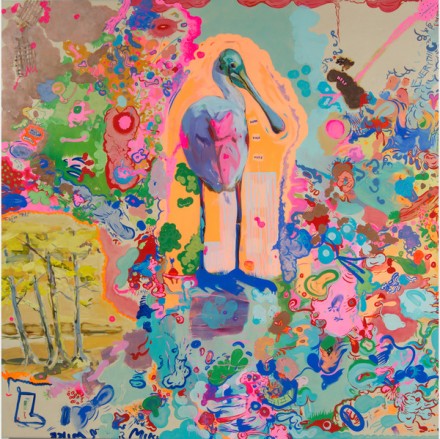 Hauser and Wirth will be on site, offering a selection of works from both blue-chip American and Asian artists.  A monumental wooden sculpture from Paul McCarthy’s White Snow series will be on sale, as will works by Subodh Gupta and Zhang Enli.  Also of note is David Zwirner’s booth of new works by Oscar Murillo, alongside works by Carol Bove and John McCracken.  On a local end, White Space Beijing will be showing one of He Xiangyu’s immediately recognizable sculptures resembling the unconscious or dead body of Ai Weiwei.  A number of other galleries are also focusing on Chinese and Asian artists particularly for the fair, like Marian Goodman’s exhibition of works by Yang Fudong. 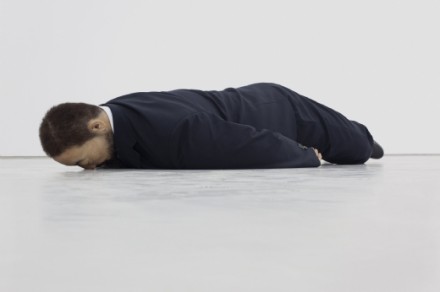 He Xiangyu, The Death of Marat, via White Space

The fair is also offering its trademark series of talks, projects and special sections during the fair this year, including a special film section, paying homage to the long history of the Hong Kong film industry, and which has drawn submissions and official selections from both Asia and the rest of the world.  Other notable draws include talks by Liu Kuo-sung, and a roundtable discussion on the growing impact of Biennials in the Asian region, led by organizers from the Gwangju, Sharjah and Sydney Biennials. 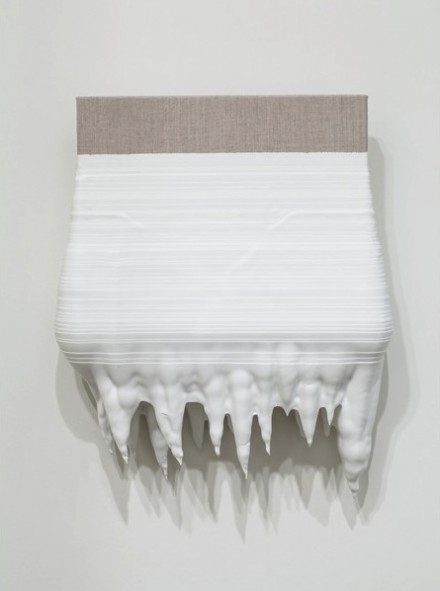 As has been the case with past fairs, the event will also be marked by a series of special events, art installations and projects.  Leading the way is Carsten Nicolai’s ambitious project Alpha Pulse, which will light up the full profile of the International Commerce Center in downtown Hong Kong.  Tracey Emin will also bring her light works to the public space, with a neon installation at the Peninsula Hotel.

The fair will opens its doors on May 15, and will run through the end of the weekend. 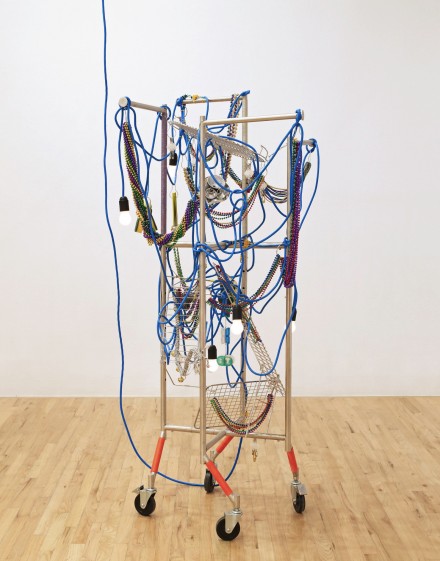 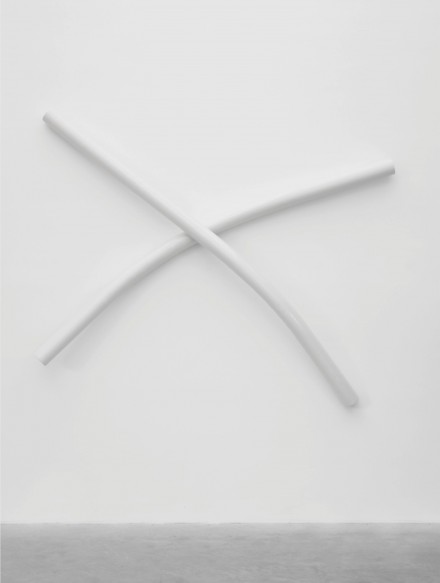 Paul McCarthy via Hauser and Wirth 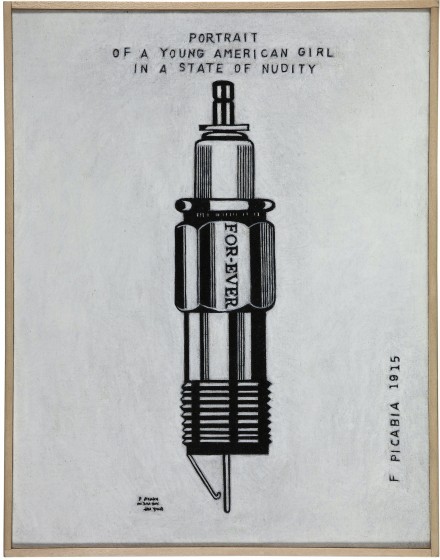 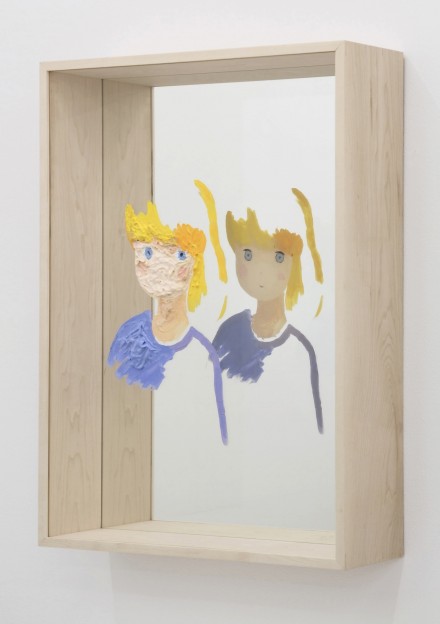 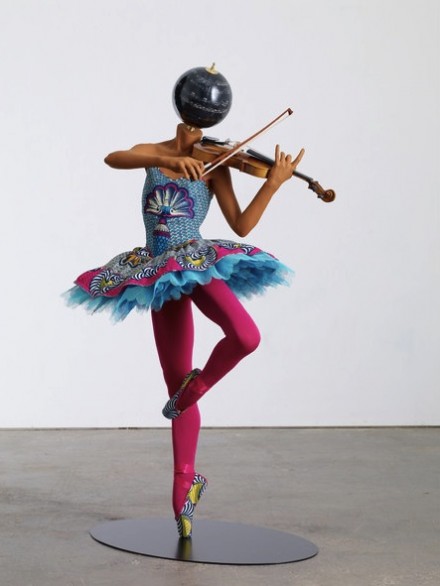 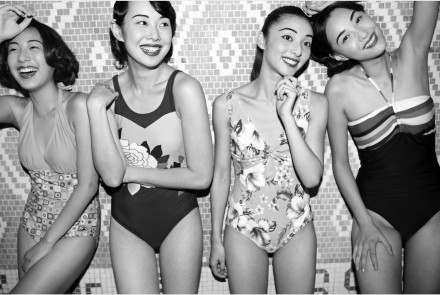 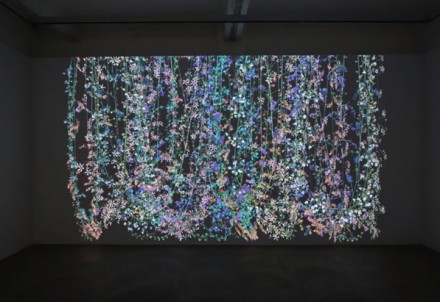 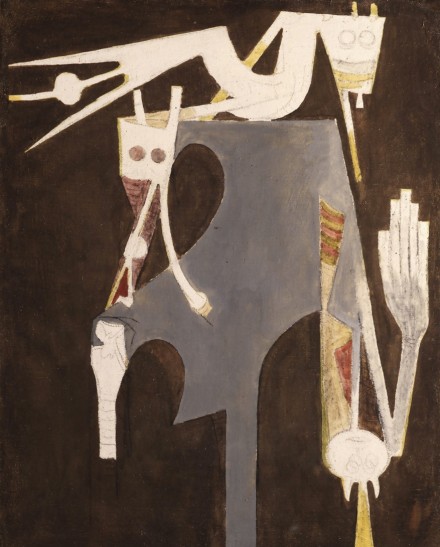 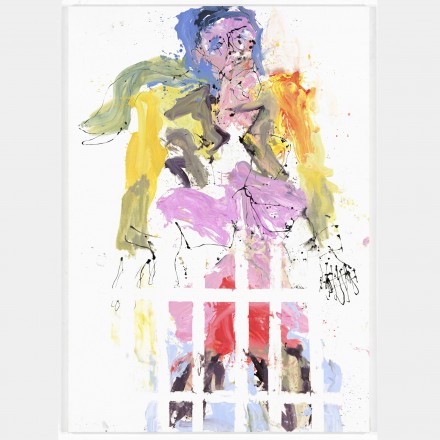 This entry was posted on Tuesday, May 13th, 2014 at 12:38 am and is filed under Art News. You can follow any responses to this entry through the RSS 2.0 feed. You can leave a response, or trackback from your own site.