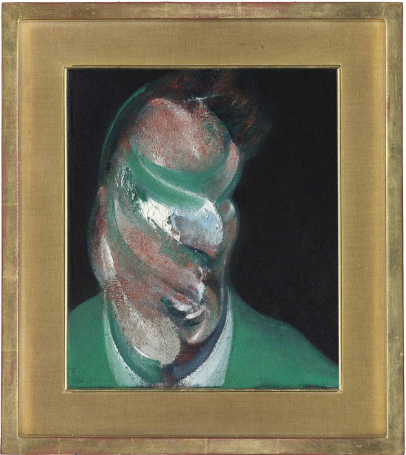 Francis Bacon, Study for Head of Lucian Freud, at Christie’s

Following the Impressionist and Modern sales in London last week, the British arms of the major auction houses will open their doors once again for a series of Contemporary sales this week, bringing the spring art season to a close with one last set of high-profile sales evenings. 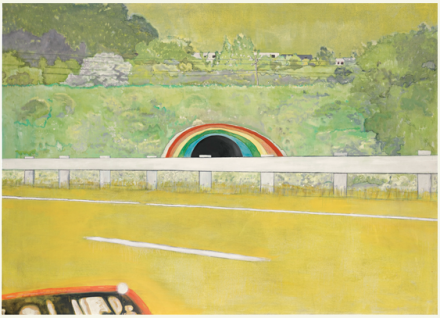 The auctions begin tonight at Sotheby’s, where the auction house, clear of its challenging past months fending off a takeover by Daniel Loeb, will look to follow up on its impressive auction results last week, and will lead the week’s proceedings with a 59 lot sale initially estimated at upwards of $109 Million.  The sale is led by Peter Doig’s Country-Rock (Wing Mirror), depicting Canada’s iconic and mysterious public art landmark.  While a price has yet to be disclosed, early reports are predicting the work to sell at over $15 million, a price that would handily smash the artist’s previous auction record.  Also near the top of the sales list is Damien Hirst’s butterfly piece Kingdom of Heaven, which is also deigning to disclose its estimate range.  The pair of works will add an intriguing narrative to the night’s proceedings.  If Doig’s work lives up to its anticipated sales figures, it would make him the most expensive living British artist, but with Hirst’s work in the same price range, the record may be up for contention quickly. 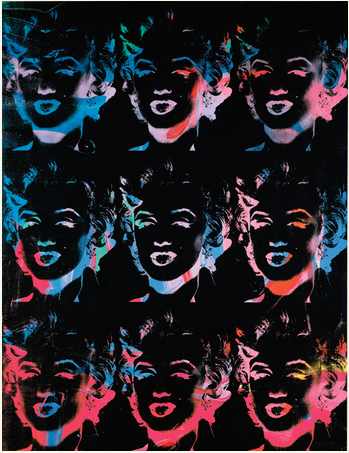 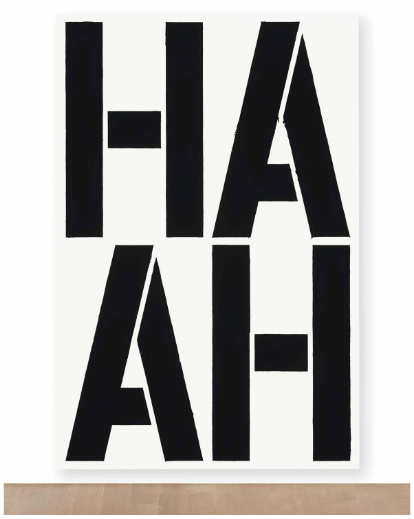 But these two works do not an auction make.  Sotheby’s is also offering an impressive Francis Bacon triptych estimated at $25.5 – $34 million, as well as a multicolored Marilyn Monroe portrait by Andy Warhol, anticipated to sell for $6 – $10 million. 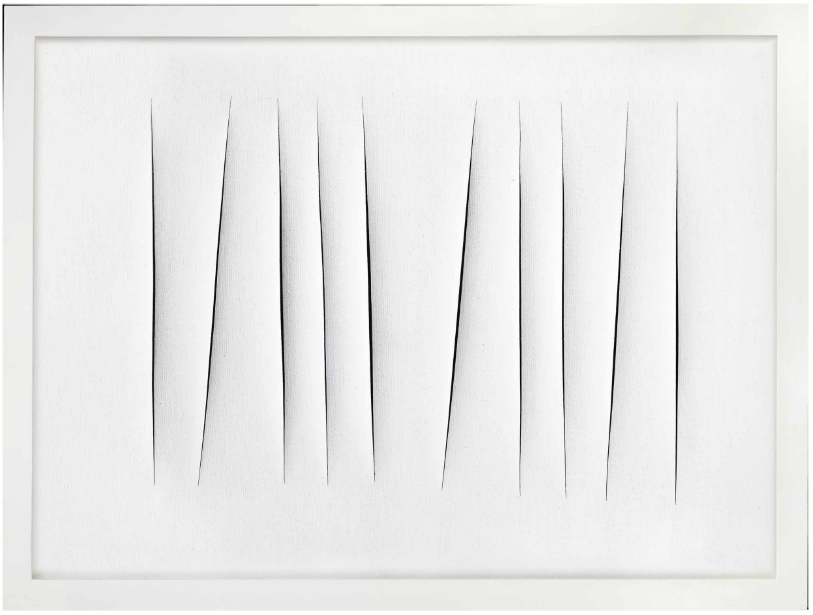 The sales continue tomorrow night at Christie’s, where the auction house will look to counter the heavy price tags of Sotheby’s top works with a broader, deeper offering.  Christie’s is bringing forth a 75 lot auction this week, marked by its cover lot, a Francis Bacon portrait of Lucian Freud, noted for its former place in the collection of author Roald Dahl.  While the auction price is undisclosed, early reports have priced the work at about $20 million.  Also on sale is Tracey Emin’s  definitive sculpture My Bed, filled with condoms, vodka bottles and cigarette butts.  The work, up for sale for the first time since Charles Saatchi purchased it in 1998, is anticipated to achieve a sales figure in excess of $1.3 million, which would set a new record for the artist.  An Andy Warhol fright wig self-portrait, much akin to the one sold by Skarstedt Gallery just weeks ago in Basel for $30 million, is also up for sale, estimated to sell between $10 and $15 million. 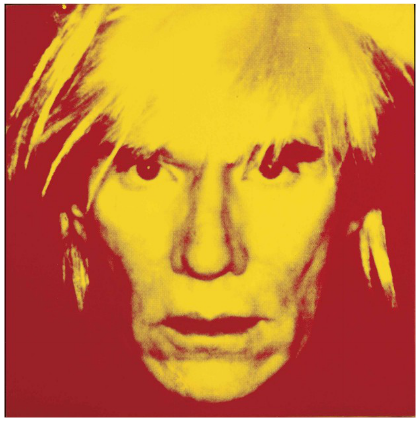 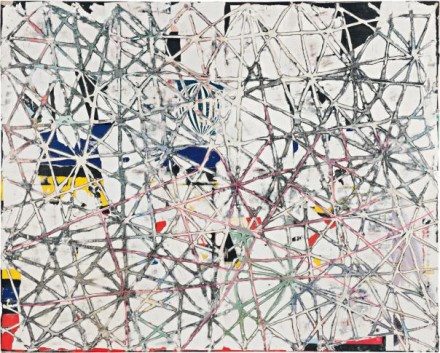 Mark Bradford, An Opening On The Left via Phillips

The week will close at Phillips, where the smaller house will bring forth a concise 29 lot auction boasting a selection of works at considerably lower prices, with a total sales estimate of $13.7 to $23.3 million. The sale’s highest priced work is a $4.2 – $5.9 million Andy Warhol portrait, yet another from his series of fright wig self-portraits.  Also available is a mirrored Anish Kapoor expected to sell for upwards of $1.3 million, as well as a vibrant, striking Mark Bradford work for $681,000 to $1 million.

This entry was posted on Monday, June 30th, 2014 at 2:40 am and is filed under Art News. You can follow any responses to this entry through the RSS 2.0 feed. You can leave a response, or trackback from your own site.