The sales have closed at Sotheby’s and another week of Contemporary Art Sales are underway in London.  The evening’s sales performed well above estimate, bringing in a final sales tally of $159 million for 51 of the 59 available lots. 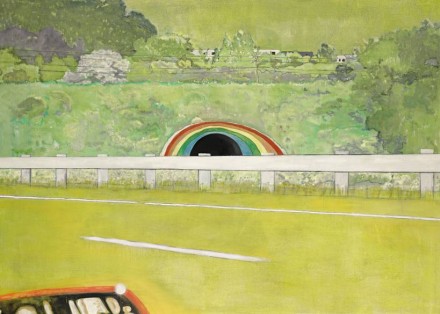 All eyes were turned towards Peter Doig’s Country-Rock (Wing Mirror) which saw early buzz over the work’s potential to break the sales record for a living British artist, but bidding stalled as the work neared the $8.5 million mark, and ultimately sold for the final tally of $14.5 million, falling shy of the record, but still managing to set a new record for the artist at auction.  Damien Hirst, who was also hinted at a high sales figure for his work Kingdom of Heaven, also fell shy of a potential new record, bringing in a somewhat stale $1.8 million for the butterfly work. 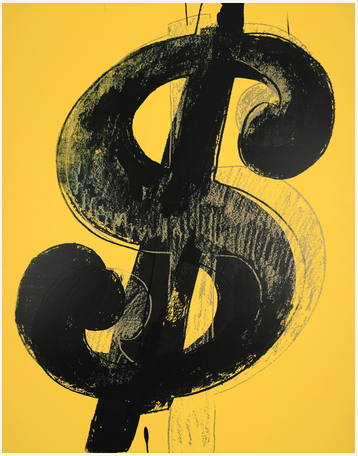 Even so, the auction still managed to see its fair share of higher energy across the board.  Francis Bacon’s Three Studies for a Portrait of George Dyer was the high seller for the night, beating an already impressive $25 – $34 million to bring in a final auction price of $45.4 million.  Yves Klein’s impressive fire and blue paint piece also sold well above estimate, doubling a $2.5 million high estimate to sell at $5.4 million.  A colorful Mark Rothko, composed from several divergent streaks of color, sold for $4.1 million, over a $1.3 million high estimate.

The sales will continue tomorrow night at Christie’s. 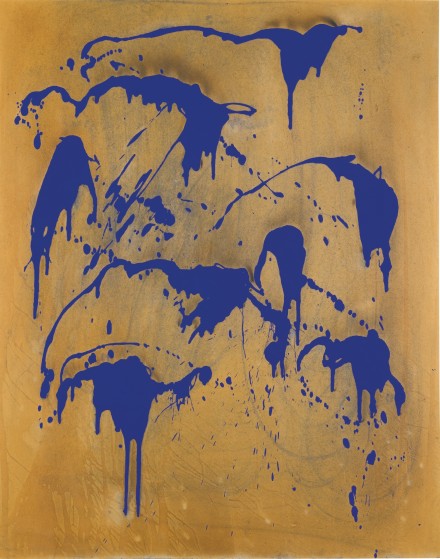 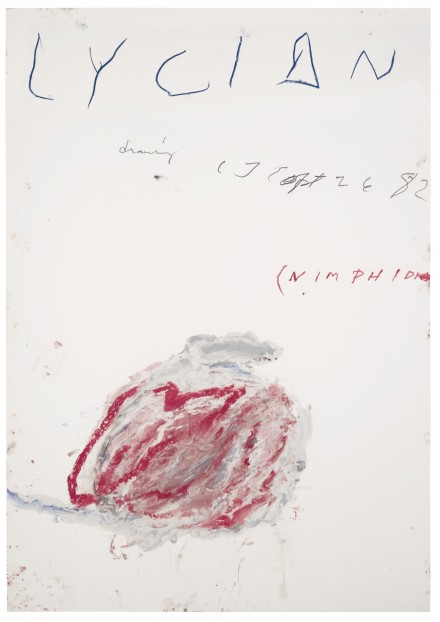 This entry was posted on Monday, June 30th, 2014 at 11:54 pm and is filed under Art News. You can follow any responses to this entry through the RSS 2.0 feed. You can leave a response, or trackback from your own site.