After a summer pause, the major art fair circuit will look to get back up and running this fall, as collectors, dealers and artists flock to Regent’s Park in London for the 2014 edition of the Frieze Art Fair.

True to form, the fair will see a number of major trophy objects on sale this year, particularly at Gagosian Gallery, where advance coverage has already centered due to its sale of Carsten Höller’s immense, hollowed-out die that is intended as a children’s playground.  A Rembrandt from New York’s Otto Naumann gallery will also likely see healthy competition over its $48.5 million.  At Marianne Boesky, a series of visceral, slurred canvases by artist Diana Al-Hadid can be had, while Peres Projects is presenting new work by Assume Vivid Astro Focus. 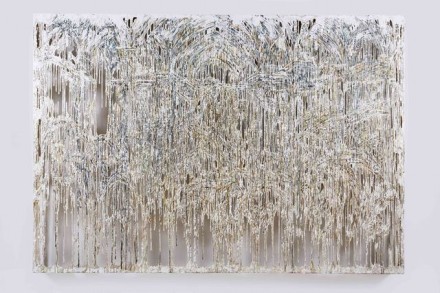 Sadie Coles is offering a set of works by Matthew Barney, drawing from the artist’s recent work on his film River of Fundament, and complementing the recently opened exhibition on view at its Kingly Street Gallery.  Thomas Dane will also be featuring new video work from filmmaker Steve McQueen, who returns to the art world after his monumental Oscar win last year.  Marlborough Fine Art is also bringing forth an impressive set of works at Frieze Masters with 10 Francis Bacon pieces (including two priced at $20 to $30 million). 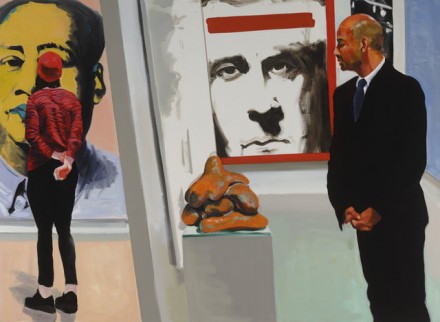 Other galleries are bringing forth a strong group focus at their booths this year, with David Zwirner Gallery presenting series of works by Oscar Murillo, Francis Alÿs and Wolfgang Tillmans.  Casey Kaplan is also bringing forth a tightly curated booth this year, featuring works by Kevin Beasley, Liam Gillick and Giorgio Griffa.  At Victoria Miro, visitors will be able to get a fittingly placed Art Fair painting by Eric Fischl, alongside pieces by Yayoi Kusama and Idris Khan. 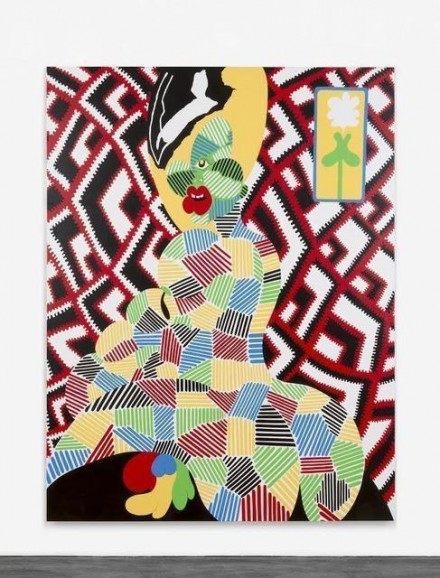 On top of its normal sections, the fair is presenting a new section this year, titled Frieze Live, featuring a series of performative and relational works that will add a new layer to the event schedule.  Already gaining notable press is a performance in this section from Japanese collective United Brothers, titled Does This Soup Taste Ambivalent?, a piece where the artists are serving soup made from vegetables grown in the soil near the Fukushima radiation disaster.  “I haven’t decided yet if I’m going to eat it,” fair co-founder Matthew Slotover told The Guardian. “It’s not like we’re recommending it.”  Other works in the section will feature choreography and interaction performance. 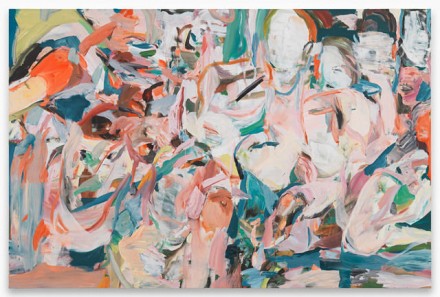 Cecily Brown, We Think the Same Things at the Same Time (2014), via Contemporary Fine Arts

A number of high-profile exhibitions have also opened this week in London, pairing the main sales of Frieze and its satellite events with a series of tightly curated gallery and museum exhibitions.  Marian Goodman, for instance, is christening its newly opened space in Mayfair with a show of works by Gerhard Richter, while Gagosian Gallery is rolling out a pair of shows featuring new work from Richard Serra.  Over at the Tate Modern, Richard Tuttle has opened his new monumental commission in the museum’s Turbine Hall, filling it with elusively cloaked objects and flowing sheets of fabric, while the museum is showing Sigmar Polke’s career retrospective upstairs.  Another landmark exhibition focused on the career of Anselm Kiefer is also on view, open at the Royal Academy of Art. 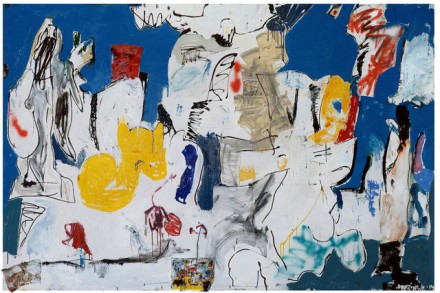 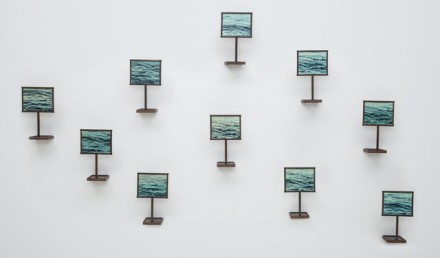 Hajra Waheed, Our Naufrage (2014), via Experimenter

One particularly striking event on the week’s calendar is a special 32-hour Extinction Marathon at The Serpentine Galleries in Hyde Park.  Culling together a group of artists, scientists, lecturers and performers including Korakrit Arunanondchai, Herman Chong, Tacita Dean and many more, the event will offer a nuanced, creative perspective on the current state of the environment and world affairs. 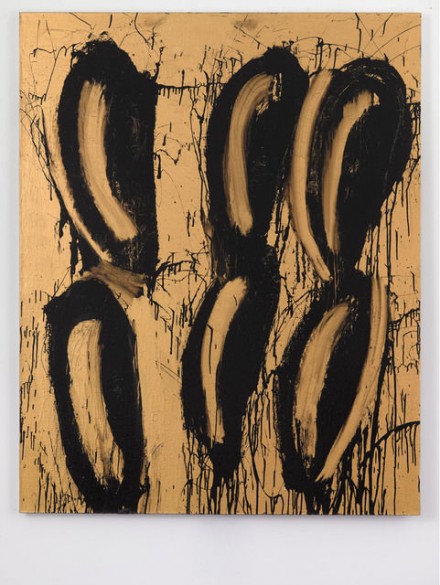 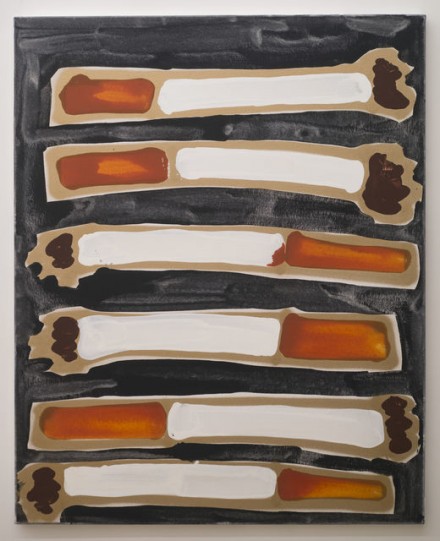 The fair will also see the commencement of the fall auction season, as Phillips, Sotheby’s and Christie’s all bring forward strong selections of works (including a collection of pieces from the renowned Essl Collection in Germany at both Christie’s and Sotheby’s), which will add to the week’s proceedings.  Art Observed will have a preview tomorrow on the auction sales.  Sotheby’s is also hosting a long-awaited exhibition of new work by Duane Hanson, who has not shown publicly in over a decade.

The fair events will begin with fair previews tomorrow.  Art Observed will be on site over the course of the week, and encourage readers to follow us on our Twitter and Instagram. 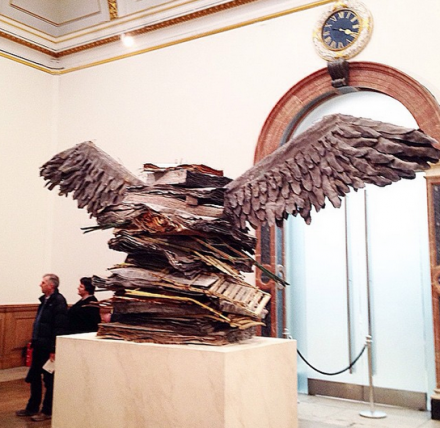 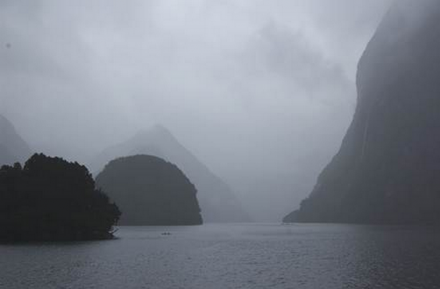 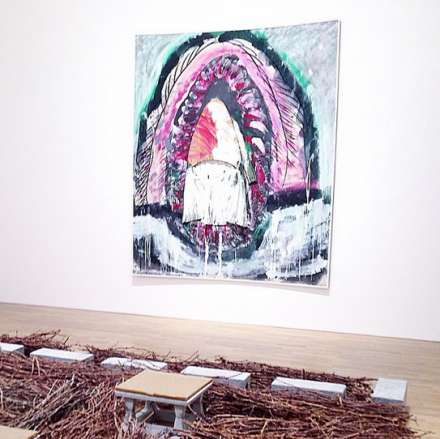 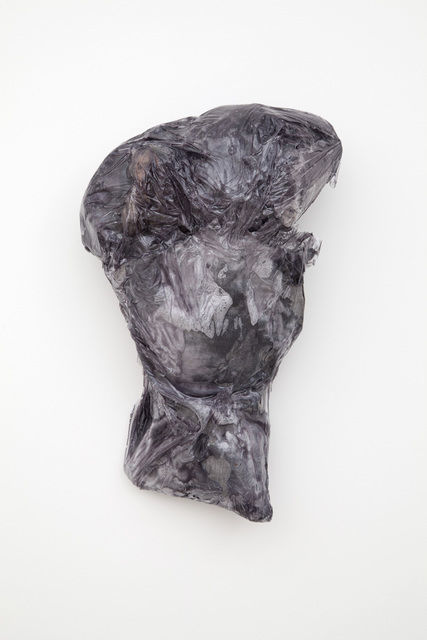 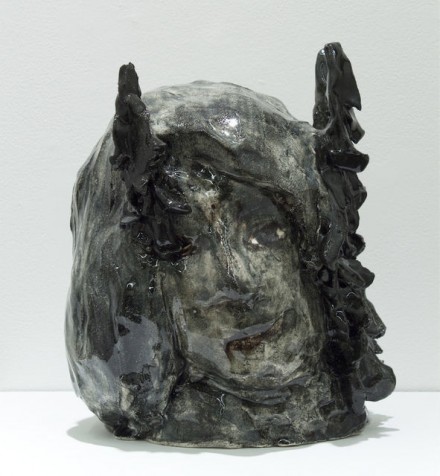 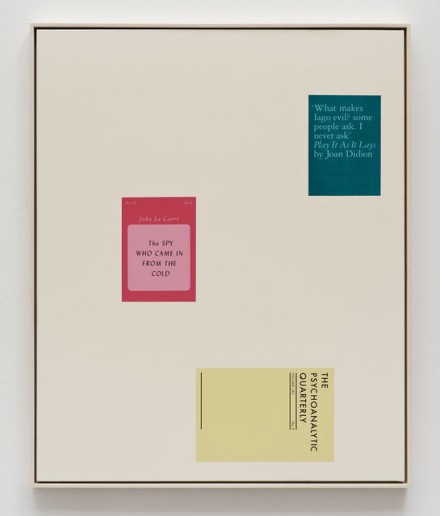 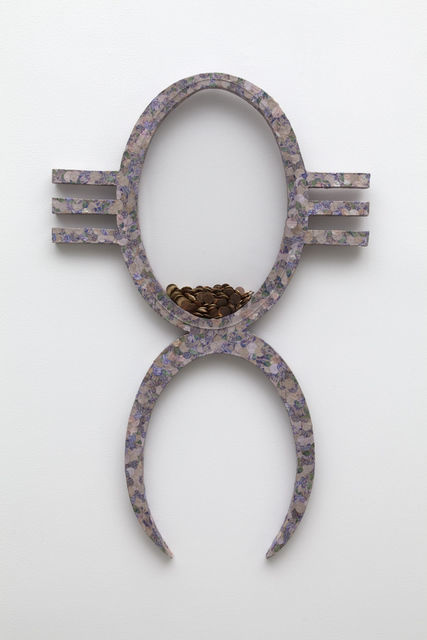 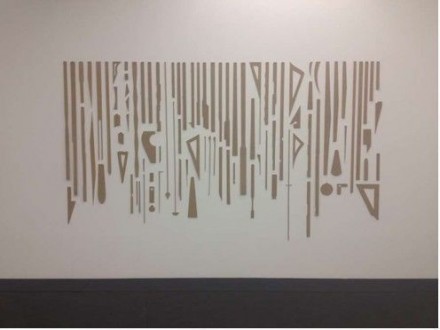 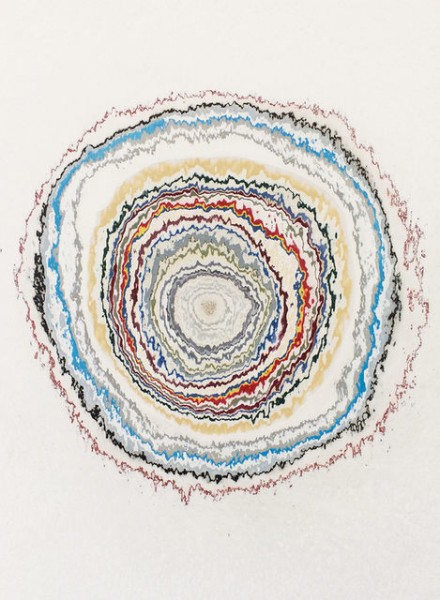 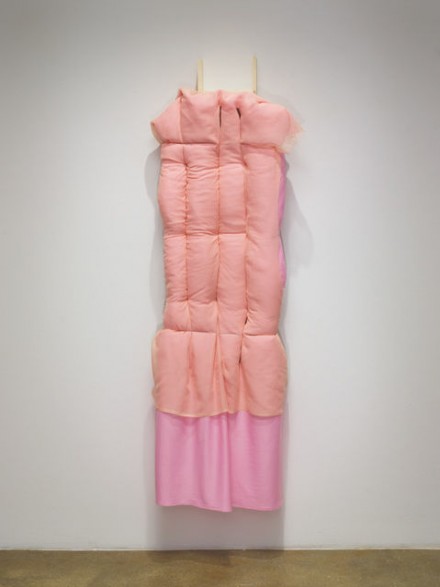 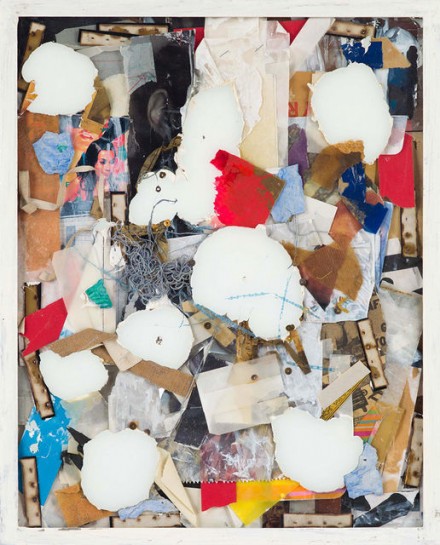 This entry was posted on Monday, October 13th, 2014 at 8:08 pm and is filed under Art News. You can follow any responses to this entry through the RSS 2.0 feed. You can leave a response, or trackback from your own site.