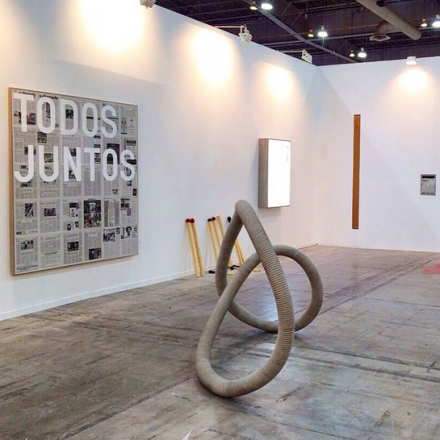 Just one week after the hectic schedule of Art Week in Los Angeles, the fair scene has headed south, setting up shop in Mexico City for a selection of fairs, exhibitions and special projects that have helped establish Mexico’s capital as a swiftly-growing arts hub for both Latin America and the international market. 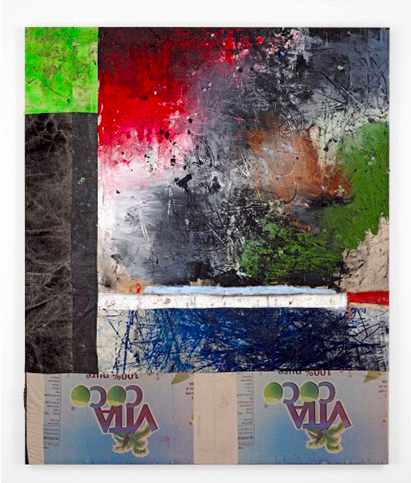 Mexico has received impressive attention in past years, as a growing body of young Latin artists and American expats seeking a community atmosphere and supportive gallery system have settled in the capital, in turn drawing an increasingly interested group of galleries seeking what could be the next great talent.  The result is a pair of widely attended fairs, Zona Maco and the Material Art Fair, as well as a group of related projects, exhibitions and events.

At the center of the week is Zona Maco, the blue-chip leaning art fair that set up shop this year at Centro Banmex’s Hall D exhibition space.  With a focus on galleries from across the expanse of the Spanish-speaking world, including a healthy selection of galleries from Spain, South America and elsewhere, the fair’s presentation offered a healthy, often refreshing perspective on the contemporary market.  In one booth, EDS Galería was presented a body of architectural and spatial investigations by Vargas-Suarez Universal, blending colorful lines running throughout the exhibition space with nondescript metal intrusions that brought a certain vibrancy to the often staid structure of gallery booths.  In the Kurimanzutto space, artist Mariana Castillo Deball had created a series of carefully layered holes through the walls of the booth, ringed constructions that negotiated with the action on the other side of the wall. 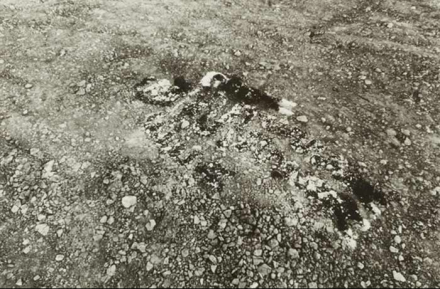 The fair also had its fair share of international powerhouses.  Victoria Miro was on hand, presenting a Yayoi Kusama pumpkin that seems to have become a year-round staple of the fair circuit.  David Zwirner was also present, with a group of works by Francis Alÿs, Oscar Murillo and Richard Serra, among others. 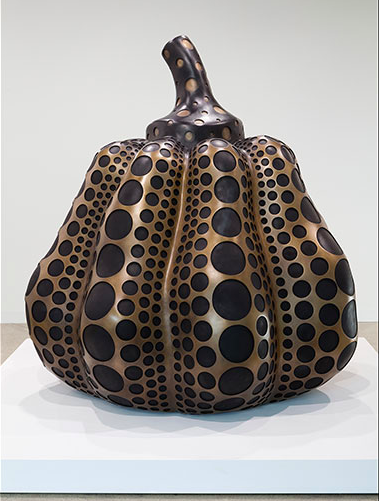 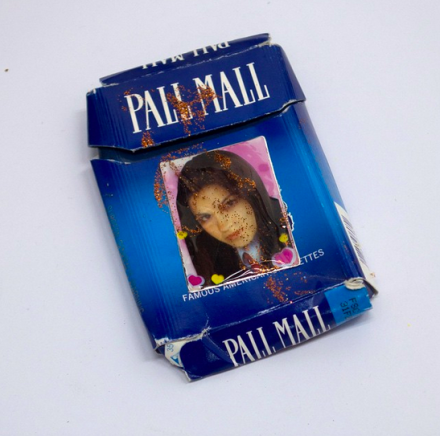 Paul Pascal Theriault at What Pipeline, via Material Art Fair

Across town, just south of Chapultepec Park, the Material Art Fair opened its doors for another year focused around smaller galleries and project spaces, welcoming a diverse group of galleries from the Americas and Europe.  Much akin to the occasionally loose, familial atmosphere of the NADA art fairs, exhibitors and artists took the opportunity to present a series projects that ranged from the exploratory and challenging to the downright strange.  At New York gallery Queer Thoughts, artist Drew Olivo (who produces work under the name Puppies Puppies Woof) was presenting a bizarre performance, where a large Spongebob Squarepants mascot danced holding a large placard of cartoon erotica, partnered with a series of related images posted to the fair’s Instagram account.  In another booth, American Medium was presenting a series of drawings under the name The End of Men by Ann Hirsch, graphic, loosely rendered works challenging power relationships with a certain surrealist, albeit commanding, execution. 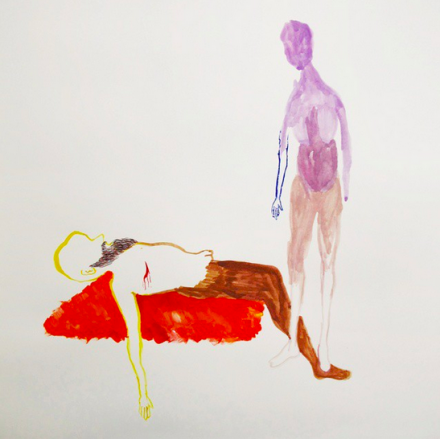 Of course, the combination of high-profile events opened the door for a series of parallel projects taking place throughout the city.  Of particular note was the exhibition at apartment gallery Lulu, which featured work by Gabriel Orozco, Yoko Ono, and others.  The week also saw a series of interactive light sculptures and installations around the city, including Daniel Iregui’s piece Control No Control, a large-scale piece that interacting with contact from viewers, or a work by João Martinho Mour, glowing in the San Francisco Plaza and utilizing projection mapping to deliver a surreal, eye-catching piece.

Based on the strength of the week’s offering, and the impressive buzz surrounding the week’s events, one can expect Mexico City’s Visual Arts Week to continue growing in the coming years, making space for itself in the lull between Art Basel Miami Beach and the Armory Show in early May.

This entry was posted on Monday, February 9th, 2015 at 5:56 pm and is filed under Art News, Events, Featured Post. You can follow any responses to this entry through the RSS 2.0 feed. You can leave a response, or trackback from your own site.