Paris and Berlin – “Open Source: Art at the Eclipse of Capitalism” at Max Hetzler Through April 18th, 2015 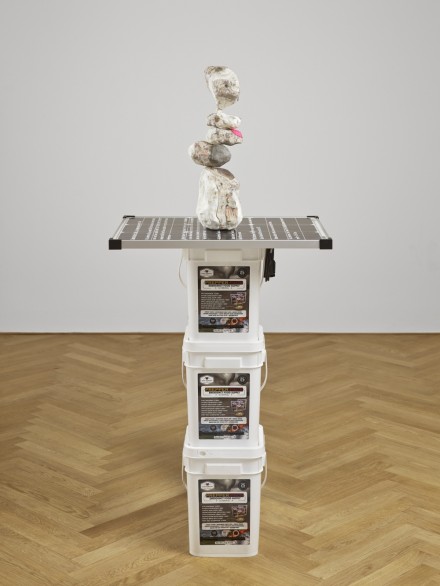 Presenting a selection of artists working at the bleeding edge of social and economic critique, Max Hetzler’s exhibition Open Source: Art at the Eclipse of Capitalism easily clocks in as one of the season’s most unexpectedly energetic exhibitions.  Curated by Lisa Schiff, Leslie Fritz and Eugenio Re Rebaudengo, and spread between the gallery’s Paris and Berlin locations, the show places post-capitalist theory and economic transition as its central conceit, examining the material and social costs of contemporary life within systems of capital exchange.  Pulling from the works of writer Jeremy Rifkin, the exhibition explores a historical juncture at which the traditional modes of national economic and political systems are slowly giving way, and a new, digitally-accelerated model of consumption and distribution is swiftly establishing itself. 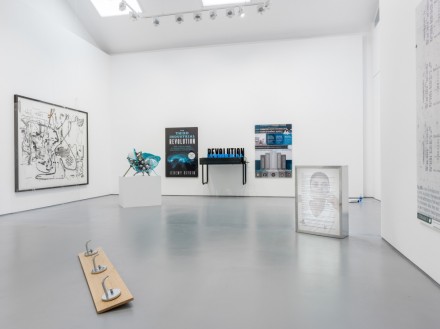 Considering the list of artists on view here, the exhibition feels like something of a counterpoint to the New Museum Triennial running on the other side of the Atlantic.  Here, however, the exhibition offers something of a deeper historical consideration of these critical discourses in contemporary practice.  Pulling from a number of contemporary artists and projects, the curators also reach further back over the past three decades, welcoming works by Bernadette Corporation, Richard Prince, Rikrit Tiravanija, and even Frank Stella, among others.  Prince’s Instagram photos are placed in a fitting context here, emphasizing their self-reflexive consumption, working against the gleaming fixtures and video works of Bernadette Corporation, playing on the language of pop culture and its incorporation into domestic space.

In other works, modes of consumption themselves are played into the artistic act, particularly in Daniel Keller’s peculiar assemblages and wall-mounted works.  His Stack 1 work makes much of its materials, emphasizing apocalyptic fear as co-existent with a nostalgia for environmental stasis.  As much a portrait of environmental flux as it is capital, the work presents a chilling suggestion of corporate adaptation to climate imbalance; disaster maintenance as a profit opportunity. 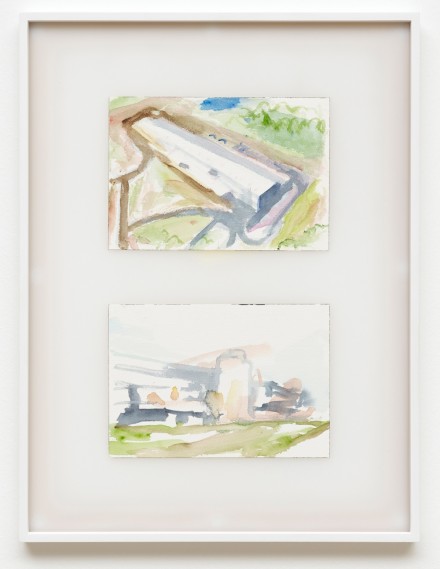 Other works at Hetzler’s Paris location offer a more imaginative bent, delving into the material possibilities for art in the 21st century.  The gallery prominently presents a recent Frank Stella work, showcasing the artist’s continued execution of twisted, snaking sculptures, incorporating geometric forms that place them as vaguely familiar and ephemerally alien at the same time.  In contrast, Katja Novitskova’s Mars Potential borrows from the current circulation of interplanetary travel rhetoric and its co-habitation with viral video online. 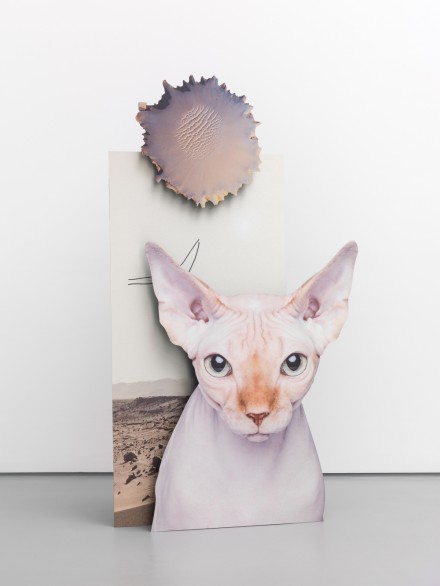 Ultimately, both exhibitions make for a startling exploration into the ways in which capital has shaped the modern imagination.  Works are overshadowed by cultural assumptions, political dissonance and semiotic collisions.  In these spaces, the artists on view seem to have found a space for reflection, no matter how scrambled it may often seem.

Both shows in Paris and Berlin close April 18th. 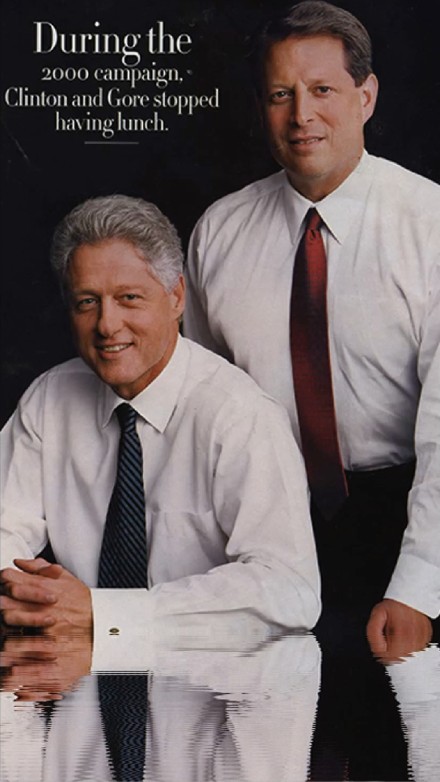 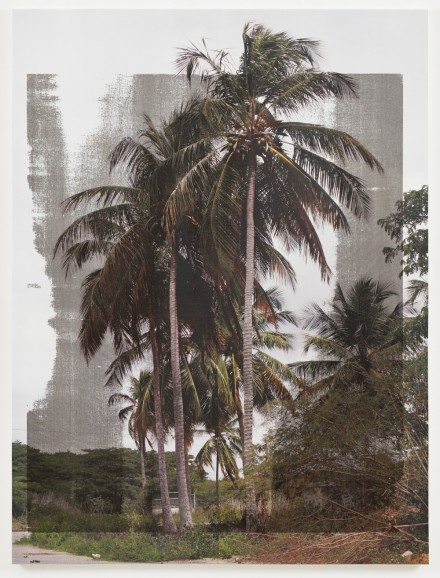 This entry was posted on Sunday, March 22nd, 2015 at 12:00 am and is filed under Art News, Featured Post, Show. You can follow any responses to this entry through the RSS 2.0 feed. You can leave a response, or trackback from your own site.