New York – John Singer Sargent: Portraits of Artists and Friends at the Met Through October 4th, 2015 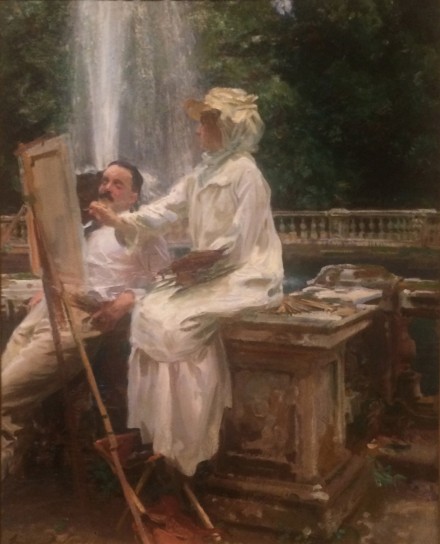 John Singer Sargent, The Fountain (1907), All images via Michael Ziga for Art Observed

The Metropolitan Museum of Art’s new exhibition of celebrated American painter John Singer Sargent (1856–1925),  Portraits of Artists and Friends, presents a collection of artists, writers, actors, and musicians, colleagues and friends of the painters, that offered Sargent the freedom to create more radical and dynamic works than those made for paying clients.  The sitters are often candidly depicted in the act of painting or lounging where others pose comfortably for Sargent. 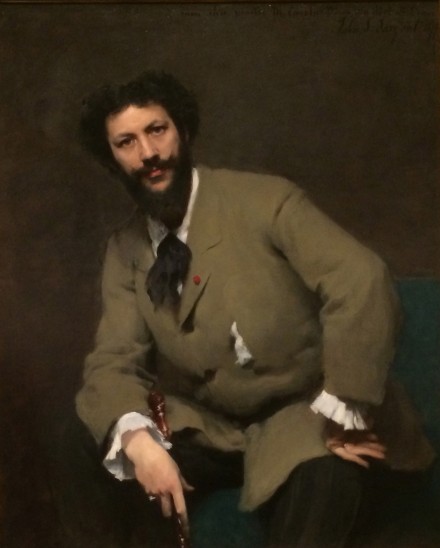 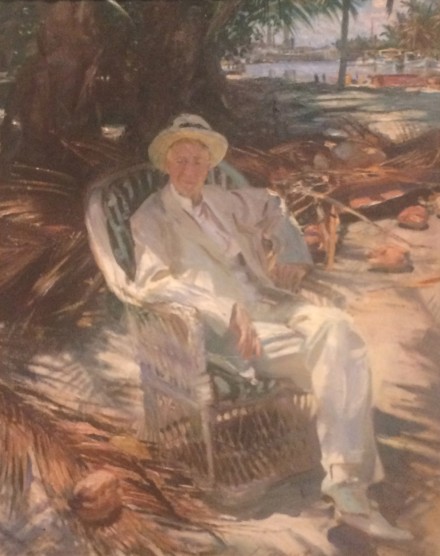 The exhibition challenges Sargent’s reputation as a bourgeois portraitist of high society, and the artist’s affiliations locate his work among the avant-garden of early modern art, music, literature, and theatre during his time.  Portraits of Artists and Friends exposes the expanse of Sargent’s involvement with leading creative figures of the time, including Claude Monet and Auguste Rodin, writers Robert Louis Stevenson, Henry James, and Judith Gautier, and actress Ellen Terry among his subjects. Also included in the portraits are less recognized artists who traveled on Sargent’s painting explorations through Europe, such as Jane and Wilfrid de Glehn and Ambrogio Raffelle, a frequent model in Sargent’s Alpine studies. 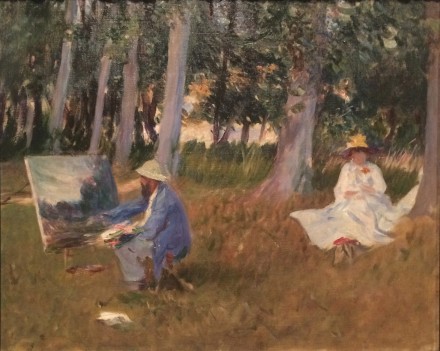 John Singer Sargent, Claude Monet Painting by the Edge of a Wood (1885) 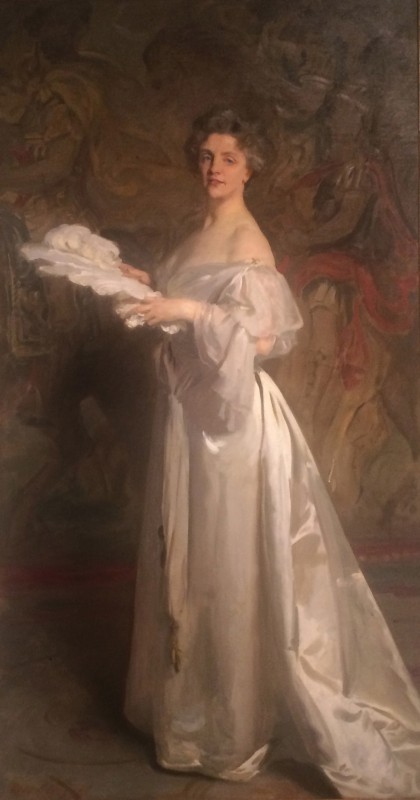 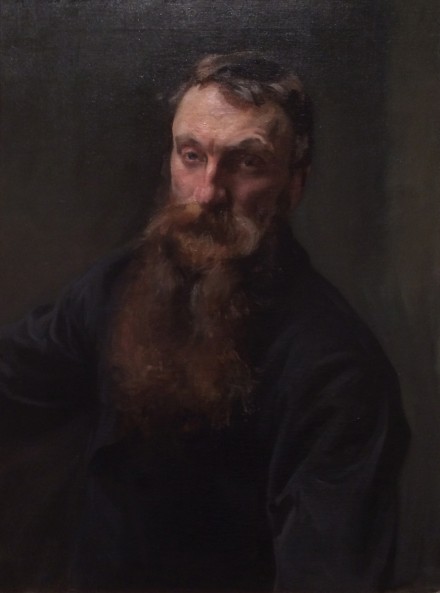 Many of the works are directly from the Met’s vast collection of Sargent’s work, and many of the pieces have never been shown together. The range of mediums and techniques not only portray the artist’s immense talent, but also represent the diversity of his friendships and influence. His portrait of Monet painting in plein-air, for example, alludes to the beginnings of Monet’s exploration towards perfecting impressionist techniques through open engagement with space and perception. This portrait is one of many in the exhibition where Sargent was present to capture an influential moment in the evolution of painterly approach. 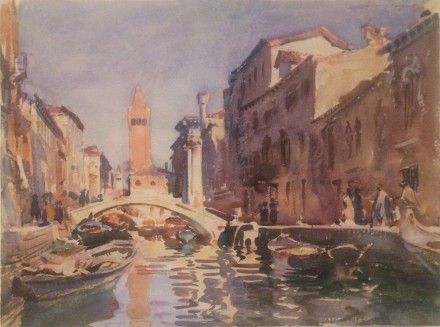 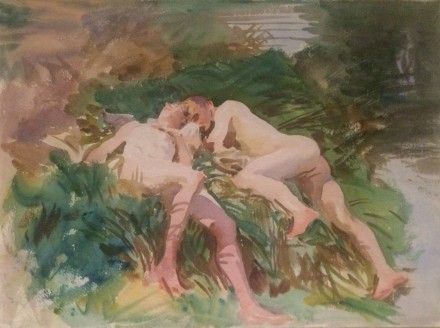 The exhibition is organized chronologically and geographically, based on Sargent’s working locations and relationships throughout his career, beginning in Paris and progressing to London, the English countryside, Boston, New York, Italy, the Alps, and onwards across Europe.  The exhibition was curated by Richard Ormond (CBE) with the assistance of Barbara Weinberg and will be open through October 4th, 2015 in Gallery 999. 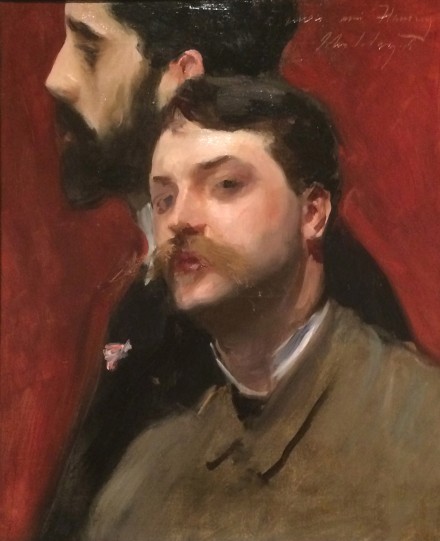 This entry was posted on Tuesday, August 18th, 2015 at 12:00 am and is filed under Art News, Featured Post, Show. You can follow any responses to this entry through the RSS 2.0 feed. You can leave a response, or trackback from your own site.