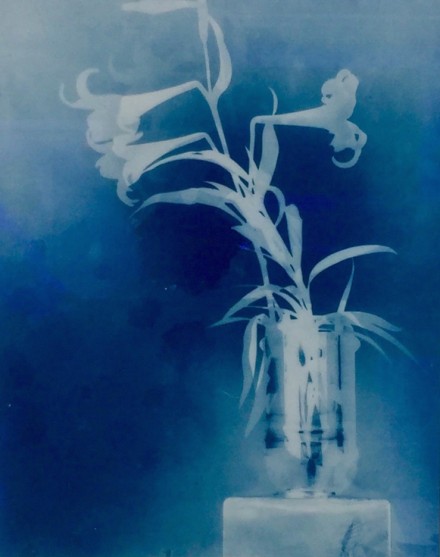 Considered amongst the most prolific and groundbreaking of contemporary photographers, Thomas Ruff is the subject of an exhibition with his new body of work at Gagosian Gallery’s London location.  Over the last three decades, Ruff, who emerged during the 80’s while studying under Hilla Becher at Kunstakademie Düsseldorf, with other now influential names such as Thomas Struth and Andreas Gursky, has faithfully explored the visual and practical limits of photography a medium that has traced its evolution alongside the rapid changes in technological development over the past century. His constantly evolving, experimentalist approach to his practice has provided him a broad repertoire of shifting elements and touchstones. 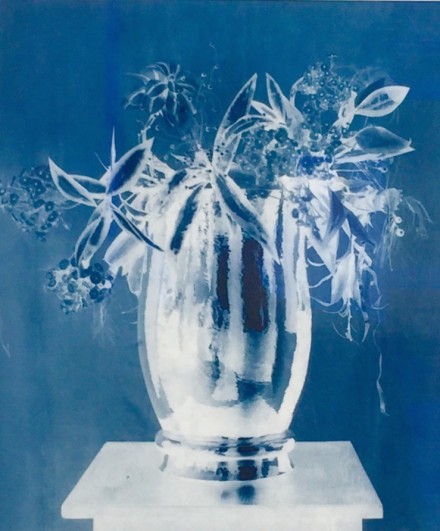 The artist’s current exhibition announces a new step in his career, a genuine interest in nourishing past techniques of photography in relation to current formations within the medium.  Ruff, whose interaction with his lens has always hinted influences from Conceptualism, has omitted dramatical effects such as light or shadow, or strong determinators of his subjects’ psychological patterns, particularly due to his disinterest in portraying the inner climate of his models. This cautious and almost scientific approach to his subject matters has allowed Ruff to elevate technical and, consequently, aesthetic notions in the image, claiming the post-shoot stage of production as a central element of his execution, en route to the end result. 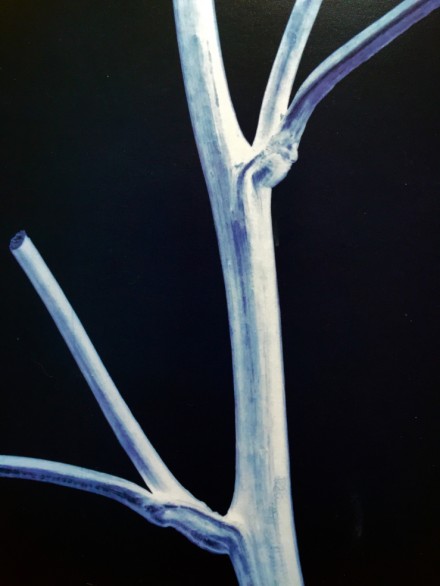 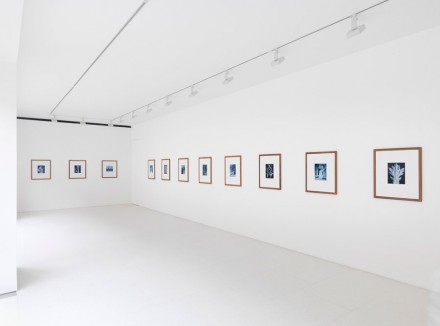 Differing from Mapplethorpe, however, Ruff distances his perspective from sensual romanticism; and instead delivers a process-based visual language. Ephemerality, stemming from the hazy and fluid presence of Ruff’s depictions, prevails through these chromogenic prints, some of which include a possibly empty glass next to a vase full of vivid, assorted flowers: robust tulips resisting against blowing wind, or charming roses bursting out from their pot.

Thomas Ruff: Nature Morte is on view at Gagosian Gallery through September 26, 2015. 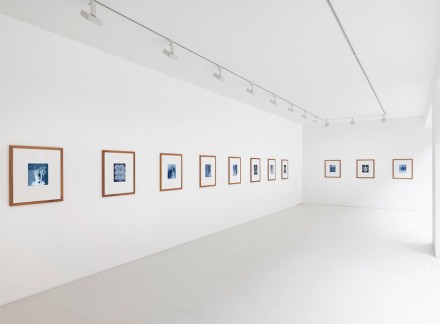 This entry was posted on Friday, September 11th, 2015 at 3:24 pm and is filed under Art News, Featured Post, Show. You can follow any responses to this entry through the RSS 2.0 feed. You can leave a response, or trackback from your own site.