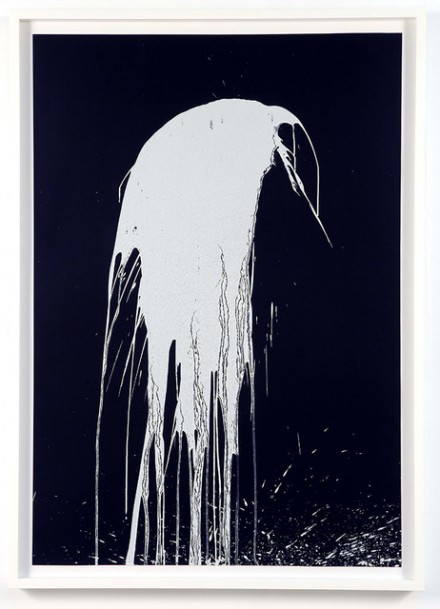 This week, the global art world touches down in Regent’s Park for the 13th edition of the Frieze art fair, marking one of the first major staples of the fall festival circuit in London.  Featuring over 160 galleries from both the UK and around the globe, the event promises another year of in-depth exhibitions, special projects and installations across the British capital. 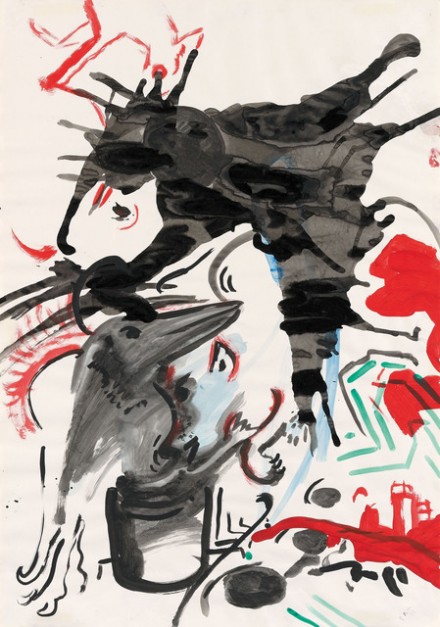 Gagosian Gallery will be featuring a series of drawing works by Glenn Brown, continuing the artist’s enigmatic fusions of historically resonant subject matter with his own unique inclinations toward the figurative.  Thaddaeus Ropac will be presenting an impressive group booth, including a vivid green Robert Rauschenberg work from late in the artist’s career.  At Michael Werner’s booth, the gallery will present a series of pieces from Gianni Piacentino, Robert Longo and Sigmar Polke. 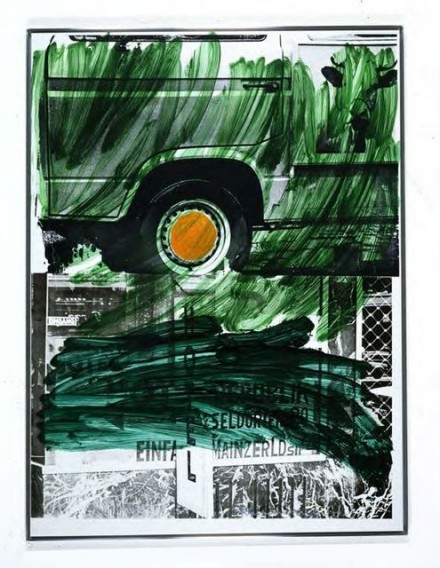 LA gallery David Kordansky will also be on site, presenting the work of Mary Weatherford, whose neon adorned paintings have become something of a fair mainstay in recent years, balancing slurred painterly gestures with the precision glow of her lights, while kamel mennour will be on hand presenting a series of Camille Henrot’s vividly languid compositions.  47 Canal will also boast an impressive booth at the fair, bringing a group of the gallery’s best talents, including Anicka Yi and Josh Kline, while 303 Gallery will bring the work of Dominique Gonzalez-Foerster. 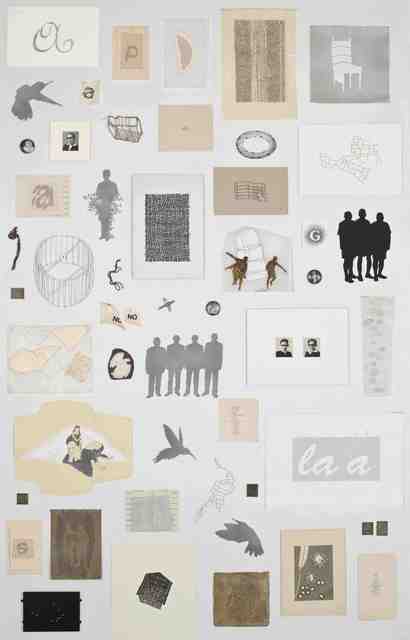 On top of the well-populated main section of the fair, Frieze will return its annual selection of special projects and installations alongside the main aisles.  The curated Live section, which presents performative works, will offer a series of uniquely interactive pieces this year, including portrait sittings by the comically surreal Japanese painter Ken Kagami, while Brazilian artist Tunga will reprise his 1987 work Siamese Hair Twins, with a pair of young girls, joined together by their intertwined hair, wandering the fair aisles.  This section is complemented by the fair’s Focus segment, with a series of special project commissions, including artist Samara Scott’s floor-mounted “water relief,” as well as a presentation of ceramics by Jesse Wine. 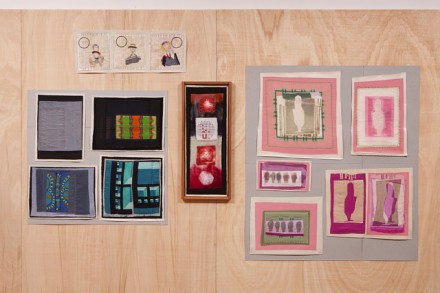 The fair is also hosting a collaboration with Allied Editions, an artist’s editions collective populated by a group of UK-based nonprofits, and which will offer a series of specially commissioned works of art from as little as £40 at its fair booth, marking a lean towards a more populist tone at a fair often defined by its high ticket price and even higher priced works.

Frieze week will also mark a number of strong openings and exhibitions across the city, offering a broader counterpoint to the focused exhibitions in Regent’s Park.  Gagosian Gallery is of particular note, opening its new exhibition space in Mayfair’s Grosvenor Hill with a selection of works by Cy Twombly, while Dominique Lévy’s London space will host a series of rarely seen color chart works by Gerhard Richter.  Also notable is the opening of Damien Hirst’s Newport Street Gallery, the long-awaited exhibition space for the artist’s collection, will also be opening its doors for a show of work by John Hoyland.  Timothy Taylor will also open a show of works by Josephine Meckseper, while Liam Gillick will show new works this week at Maureen Paley.  The fair also corresponds with the opening of Frank Auerbach’s landmark exhibition at the Tate Britain, which opens its doors on the 9th.

Art Observed will be on site throughout the week, and will be covering live on our Twitter and Instagram. 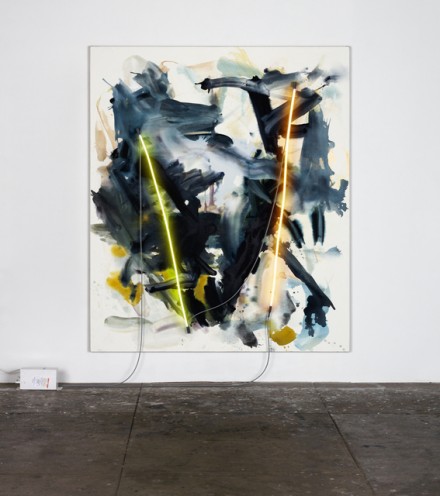 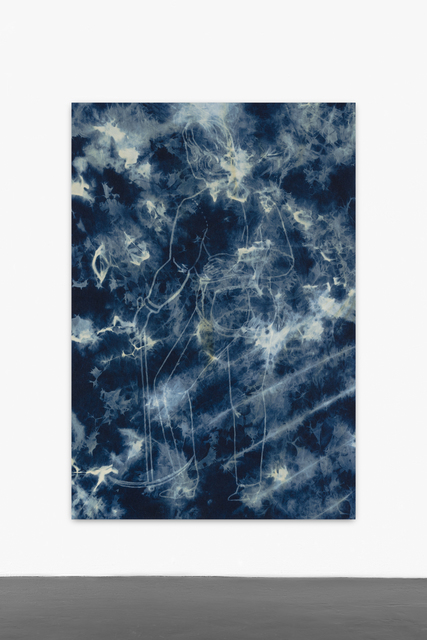 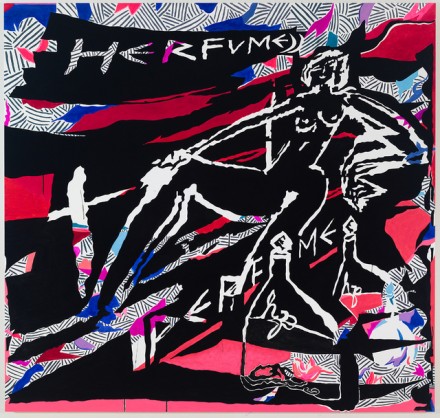 Mira Dancy, Herfume Perfume/Repression from the I Position (2015), via Night Gallery 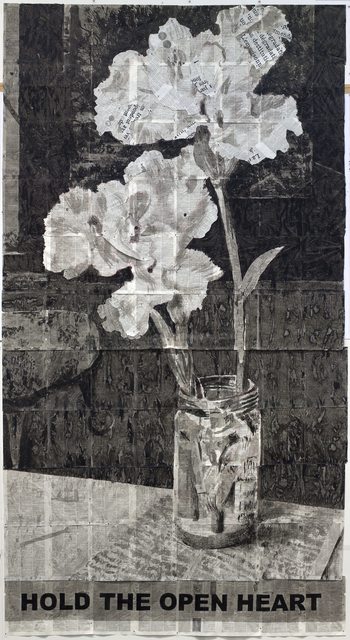 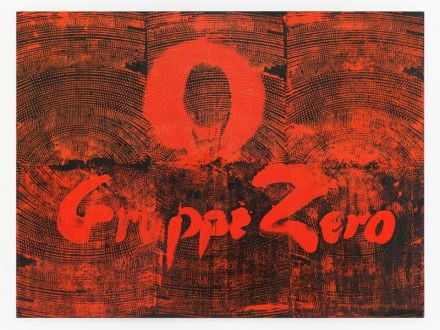 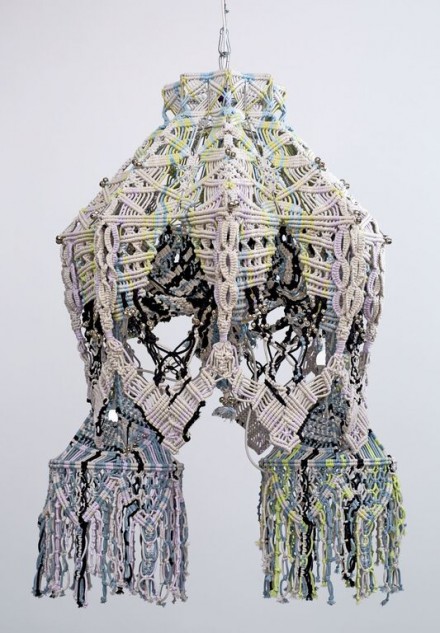 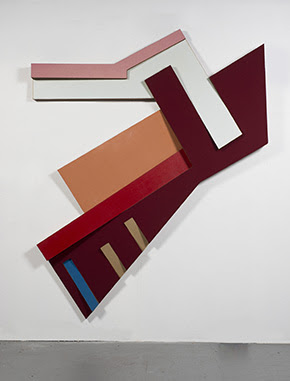 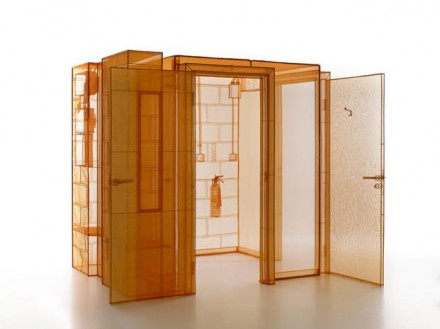 This entry was posted on Monday, October 12th, 2015 at 11:12 am and is filed under Art Fair, Art News, Featured Post, Show. You can follow any responses to this entry through the RSS 2.0 feed. You can leave a response, or trackback from your own site.