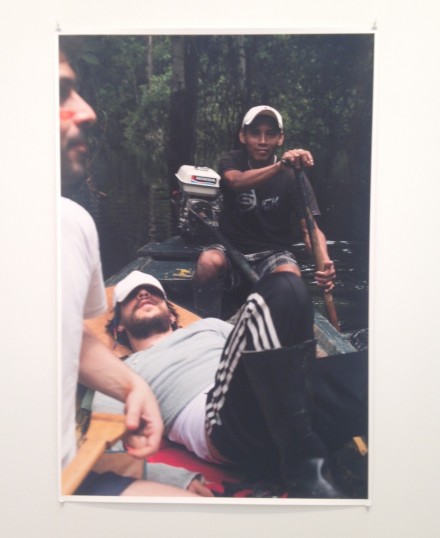 Wolfgang Tillmans, Iquitos Dos (2013), All images are by Osman Can Yerebakan for Art Observed.

David Zwirner is currently presenting artist Wolfgang Tillmans’ PCR, his first exhibition with the gallery following his departure from longtime representatives Andrea Rosen Gallery. Doing the justice to the exhibition’s inaugural nature, the gallery has reserved its two locations on 19th street for the massive show of photographs, sculpture and video, which takes its name from an abbreviation of the scientific term “polymerase chain reaction.”  A technique applied in molecular biology to reach a deeper and more particular genetic identity for a person’s DNA, PCR serves as a metaphor for the works on view, which near a hundred in total.  Each piece here underscores the breadth and depth of the artist’s expansive oeuvre, and every piece, similar to a molecule, contributes to build a larger pattern, holding traces of the German-born artist’s decades long career. 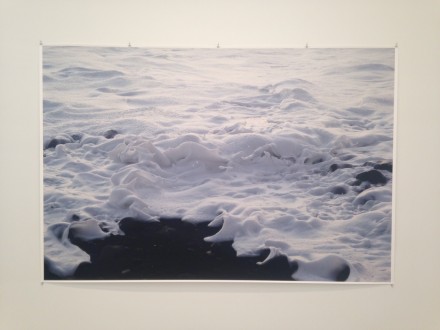 One of the most influential contemporary photographers, Tillmans has ambitiously interpreted and depicted youth culture, technology and the landscapes of modernity since the last decade of the 20th century.  Today, he  stands as a chronicler of cultural, social and political shifts that have effected the flow of history.  His new body of work, reaching towards high ceilings of the gallery, challenges traditional exhibition methods through utilizing higher parts of the walls exceeding eye level or using tapes or pins to adhere photographs in various sizes. 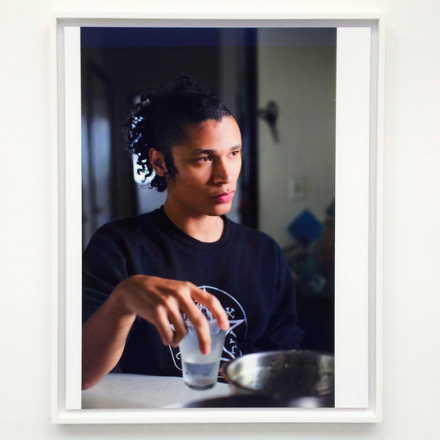 Tillmans’ subject matter in PCR, on the other hand, corresponds to these themes he has been investigating since his earlier works in the beginnings of the 90s, from detailed depictions of nightlife culture to candid photographs of gay youth to urban landscapes.  Here, the vanishing of hierarchies achieved in exhibition design repeats in Tillmans’ choice of subject matter. 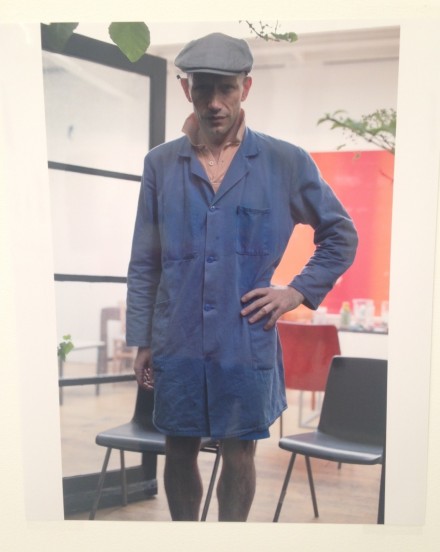 Portraits of prominent figures, including British modern dance icon Michael Clark and German conceptual artist Isa Genzken – who currently has a solo exhibition next door – are paired with photographs of anonymous individuals, such as a gay couple from Russia or a group of people protesting on the streets of Osaka.  Such political and social accents in these photographs that seem casual at first sight, yet deepen the narrative aspects of his work, projecting an inclusive portrait of the present. 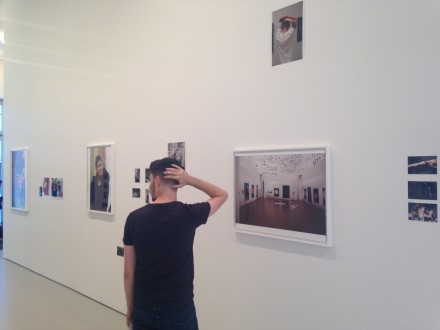 Another component contributing to the setting is a set of intricately built wooden tables exhibiting elaborately arranged blank papers. Contrasting the visual abundance of the photographs on view, these silence, subdued sheets suggest a break from the flux of visual data surrounding the space, inviting the viewers to shift their focus to the compositions using pure white tones devoid of any image. Through such contradiction, orchestrated within the exhibition, Tillmans’s statement gains further visibility, articulating the role of photography in reflecting the human condition in a technology driven world.

Wolfgang Tillmans: PCR is currently on view at David Zwirner through October 24th, 2015 and Book for Architects, Tillmans’ two-screen video installation of still photos is also on view at The Metropolitan Museum of Art through November 1st. 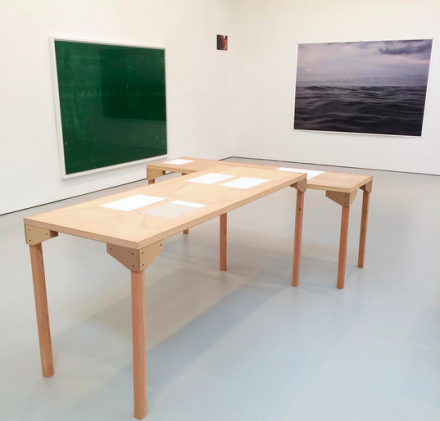 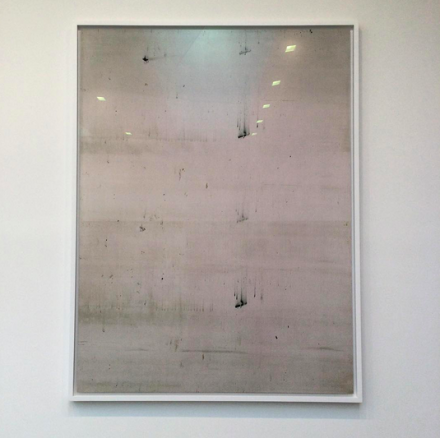 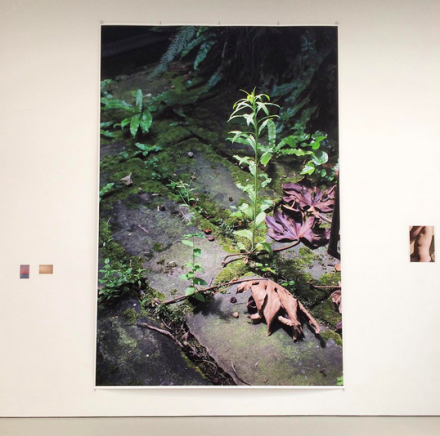 This entry was posted on Thursday, October 8th, 2015 at 12:00 am and is filed under Art News, Featured Post, Show. You can follow any responses to this entry through the RSS 2.0 feed. You can leave a response, or trackback from your own site.