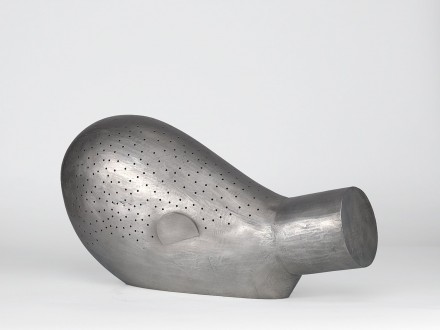 The Morgan Library & Museum is hosting Multiple Dimensions, an exhibition featuring seventy drawings Martin Puryear has produced over the course of his decades spanning career, accompanied by a selection of medium size sculptural work.  Set to travel to the Art Institute of Chicago and later to the Smithsonian American Art Museum, the exhibition sheds light on another thread in the artist’s grandiose practice as he prepares for his upcoming Madison Square Park Commission in 2016. 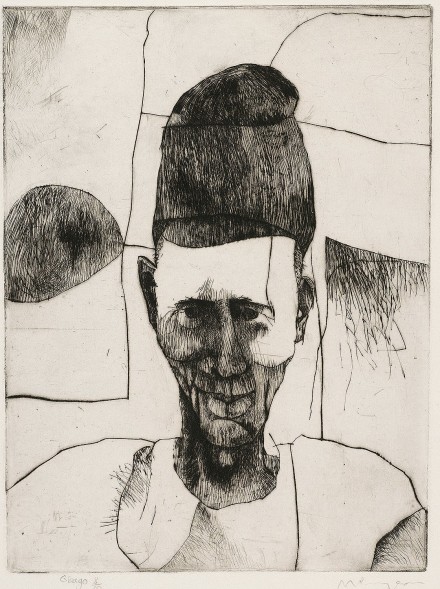 Possessing autobiographical tones while reflecting on certain artistic paths and approaches Puryear pursued in  different eras, this exhibition, separated into two sections on the first and second floors, puts his less known works on paper in conversation with some of the finest examples of his three dimensional work.  Never exhibited publicly before, Puryear’s sketches from his days in West Africa following his graduation from Catholic University in 1963 reflect the keen eye of a young and intrigued artist in a foreign land, observing his surrounding with great enthusiasm. 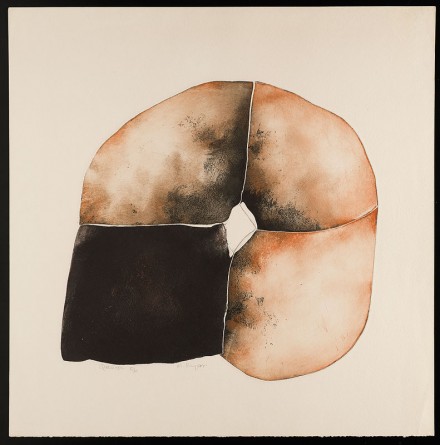 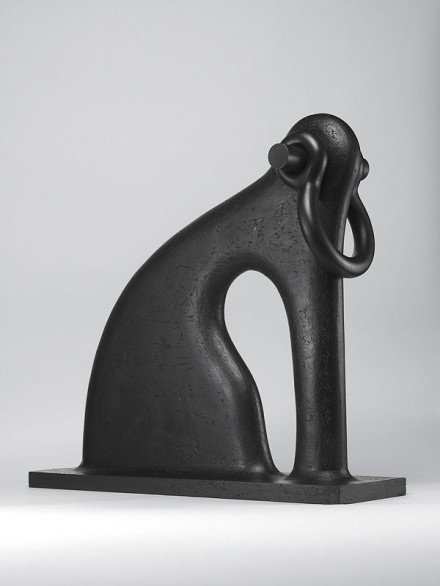 Studies for his sculptures, which stem from Puryear’s craftsmanship-driven process, reveal the creative mind of a multifaceted artist and hands-on maker – contrasting his Minimalist peers of the 1960’s who often outsourced the craftsmanship of their works. His now signature circular forms, which maneuver around abstraction and slight figuration return here, sized-down to fit into modestly-scaled sketches.  The fluidity between abstraction and figuration stands as a key element, even for visitors who are familiar with Puryear’s playfulness towards such duality.  Untitled (LA MoCA Portfolio), Quadroon, or Drawing for Maroon, along with many others, reveal tangible figurative narratives that tie to Puryear’s sweeping artistic journey and intercontinental biography, yet leave his final word unsettled.

Martin Puryear: Multiple Dimensions is on view at The Morgan Library & Museum through January 10, 2015. 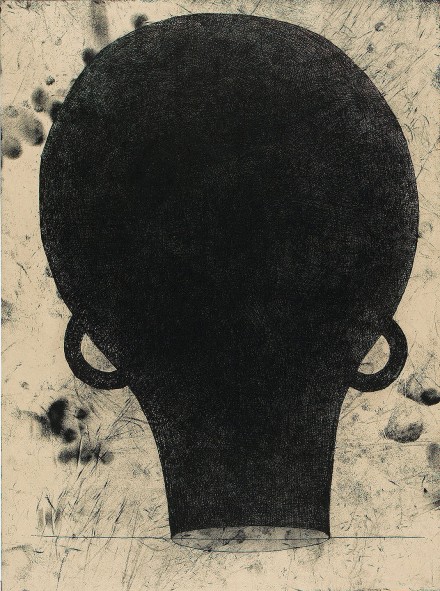 *All images are © Martin Puryear, Courtesy of Matthew Marks Gallery.

This entry was posted on Thursday, November 26th, 2015 at 12:00 am and is filed under Art News, Featured Post, Show. You can follow any responses to this entry through the RSS 2.0 feed. You can leave a response, or trackback from your own site.