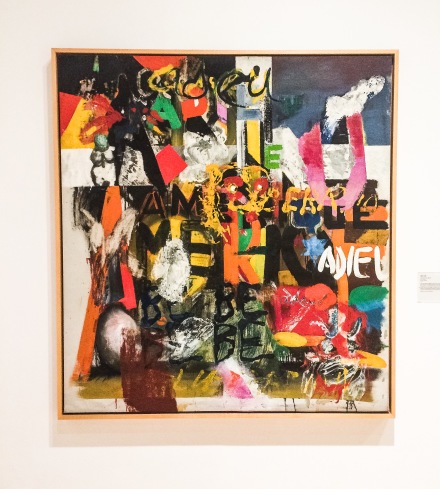 Nestled within the heart of Greenwich Village, New York University’s Grey Gallery is showcasing works from a selection of artist-run galleries in the surrounding neighborhoods over the early post-war years of 1952 to 1965.  The exhibition, which encompasses two floors of gallery space, illuminates the period in the New York art scene in which Pop Art and Minimalism were gradually overtaking the influence and impact of Abstract Expressionism. Pieces from eclipsed artists, such as women and artists of color, come to the forefront in particular here, exploring both the experimental approaches and the outcomes of a cooperatively-run sphere of downtown art, and the often overshadowed artists that were a cornerstone of New York’s cultural ascendancy during the era. 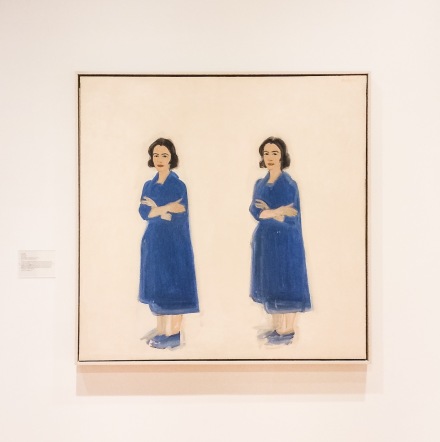 The work of fourteen galleries is separated into five thematic groups: Leaving Midtown, City as Muse, Space and Time, Politics as Practice, and Defining Downtown.  The galleries in the “Leaving Midtown” group revolved around the storefronts of Tenth Street between Third and Fourth Avenues.  Tanager Gallery (located on 51 East Fourth Street from May 1952 to March 1953, then 90 East Tenth Street from April 1953 to June 1962), used a co-op structure that mandated members to pay dues of $10, welcomed a wide-range of styles, and was managed by Irving Sandler when he was a graduate student at Columbia.  The Private Myth was Tanager’s watershed exhibition, curated by Sidney Geist and Philip Pearlstein, and assembled sculptures from twenty-eight artists. Alex Katz’s Ada Ada (1959), which is part of NYU’s own collection, represents the “Leaving Midtown” group, offering one of the show’s early inclinations of the Pop Art Movement that would follow on the heels of this era. 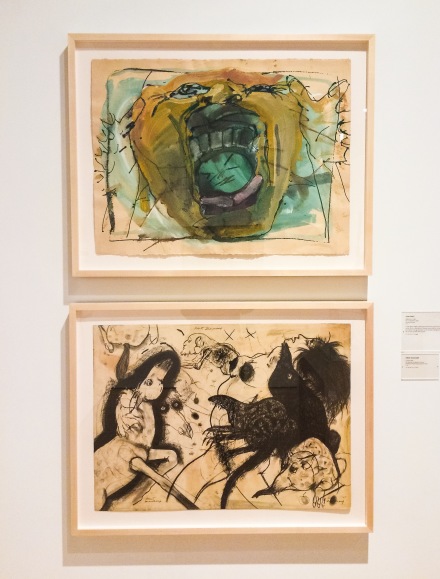 Not all of the galleries, however, embraced the co-op structure. The “City as Muse” group chronicles spaces like City Gallery, founded by Charles “Red” Grooms and Jay Milder in Grooms’s loft after leaving another artist run space.  Operated on Sixth Avenue and Twenty-fourth Street, the space served as a creative space free of administrative demands and member meetings.  Liberated from restrictions, Michaela “Micky” Weisselberg (now Mica Nava) managed City Gallery and gathered forty-five artists for a show titled Drawings in 1958-59. Inventing Downtown displays works from Drawings, and its varied street scenes and ink images speak to the uninhibited nature of their conception. 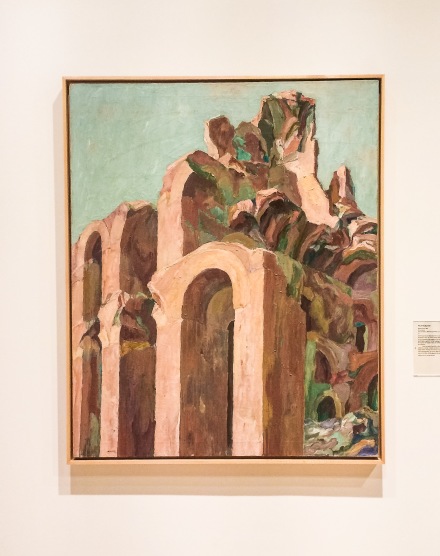 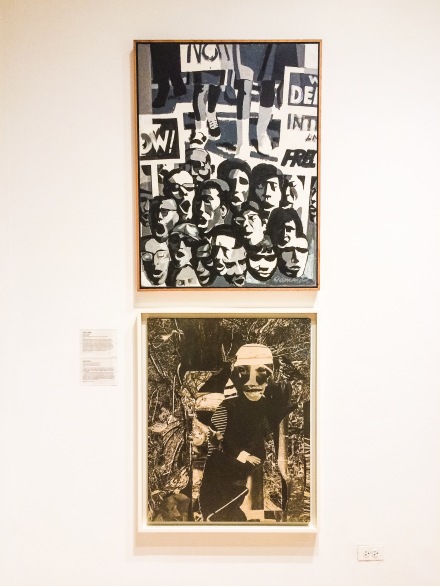 Inventing Downtown caps its timeline at 1965. The American art market, and the communities around it, had reinvented themselves by 1965, thanks to the emergence of Pop Art.  The show, which highlights a period in which downtown living space was still affordable for artists, and when New York was becoming the capital of the art world, underscores these often overlooked agents in the development of such a successful community, a place where young artists could stake their claim, and in the process forge their own culture in downtown New York.

This entry was posted on Monday, February 13th, 2017 at 12:42 pm and is filed under Art News, Featured Post, Show. You can follow any responses to this entry through the RSS 2.0 feed. You can leave a response, or trackback from your own site.