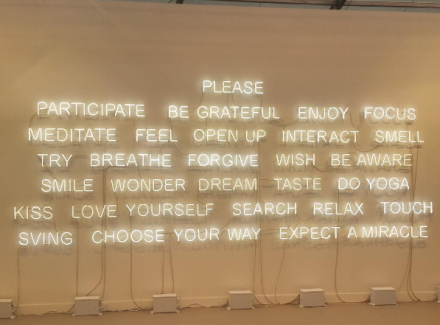 Following a solid four days of operation on Randall’s Island, Frieze New York closed this evening, bringing a conclusion to the first weeks of May’s busy art calendar, and setting the stage for major auctions coming shortly for the city.  The final hours today brought one last push of sales, as dealers rallied to wrap final talks with their clients, while other late guests walked the aisles looking for a hidden gem. 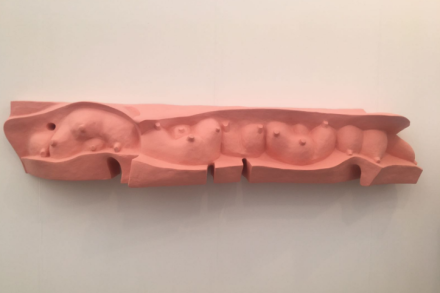 Jenny Holzer at Cheim and Read, via Art Observed 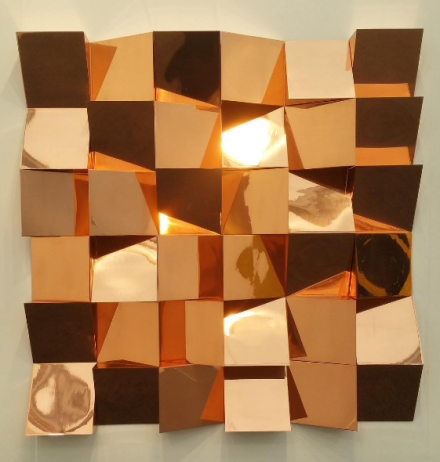 The low count of European collectors, as noted in the early hours of the fair, did little to damper the enthusiasm often felt for Frieze among both the gallery and collector circles of the city and its broader networks, and buyers could still be seen combing the fair during its last hours, not to mention the handful of meticulously dressed Leonardo DiCaprio characters roaming the fair, a project by New York-based, Croatian-born Dora Budor.  The commissioned piece, which placed a number of DiCaprio’s various alter-egos over the years (ranging from Catch Me if You Can’s smarmy playboy to The Revenant’s brutal man of the wild), the piece was a striking (and quite hilarious) twist on performance and the act of celebrity in the modern cultural context. 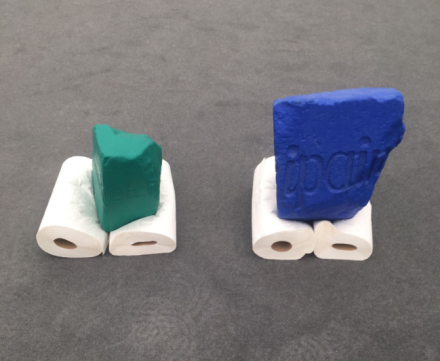 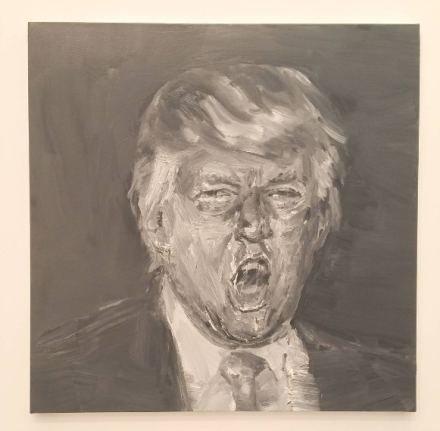 Other highlights included an impressive neon wall work by Jeppe Hein on view at 303, offering a moment of pause and reflection in its gentle white glow, while The Modern Institute was showing a selection of works by Sue Tompkins, showcasing works from the past few years of the artist’s enigmatic approach to the canvas and the signs it contains.  Elsewhere, one could take in Anton van Dalen’s enigmatic pigeon coop sculpture, which played on traditions of pigeon keeping in New York, explored in conjunction with the artist’s own history as a Dutch immigrant to the city, and his personal relationships with these groups of bird-keepers.

Art Observed was on site for the final hours of the fair, and captured these images documenting the last day of Frieze. 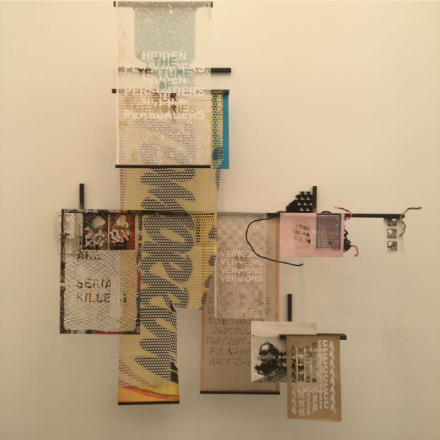 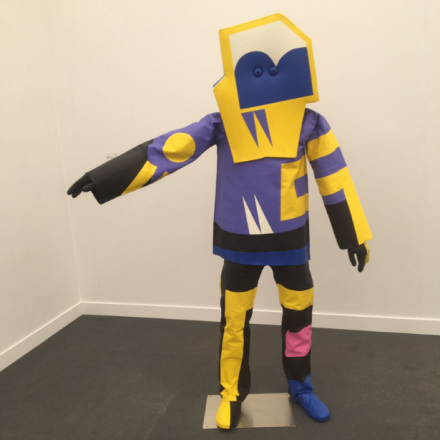 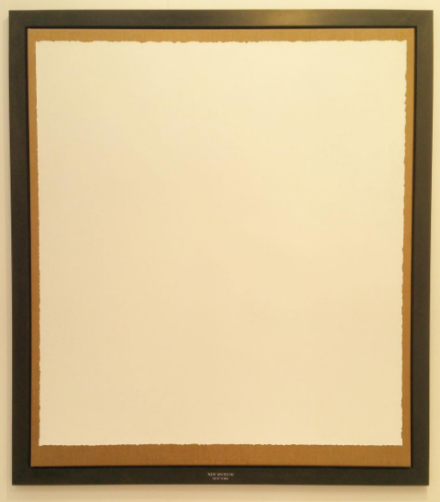 Elmgreen and Dragset at Victoria Miro, via Art Observed 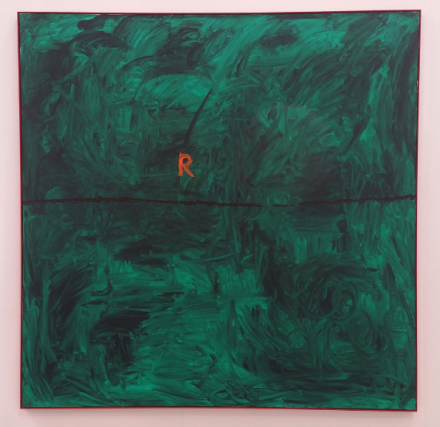 Sue Tompkins at The Modern Institute, via Art Observed 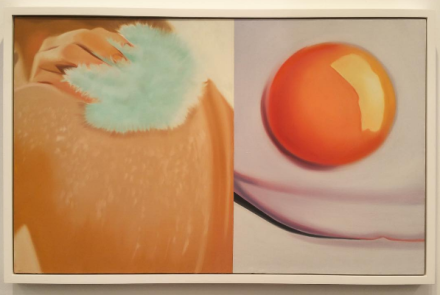 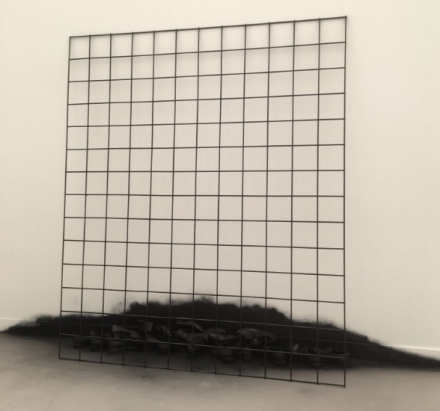 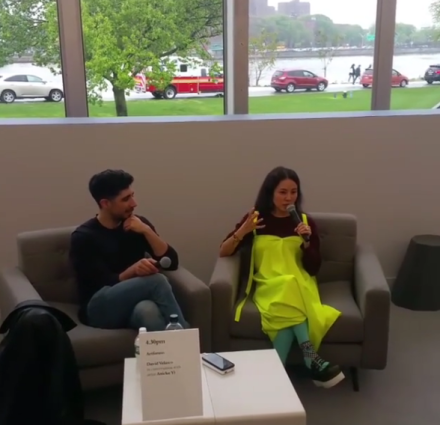 David Velasco and Anicka Yi in conversation, via Art Observed 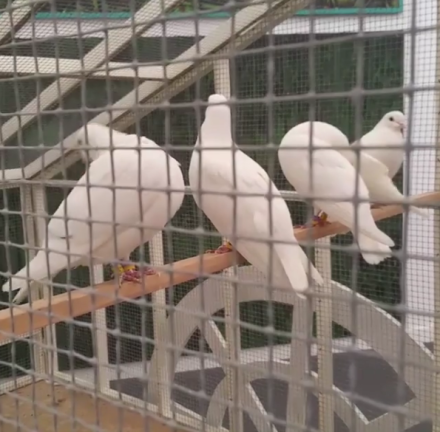 Pigeons inside an installation by Anton Van Dalen at P.P.O.W., via Art Observed 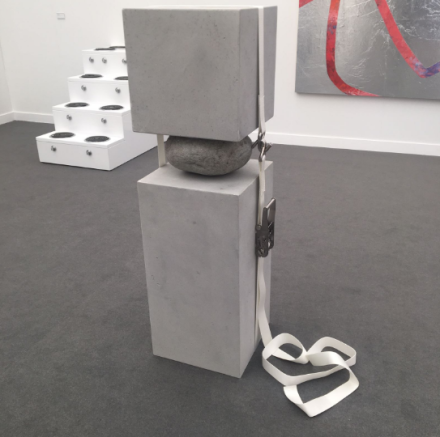 This entry was posted on Sunday, May 7th, 2017 at 9:51 pm and is filed under Art News, Featured Post, Show. You can follow any responses to this entry through the RSS 2.0 feed. You can leave a response, or trackback from your own site.