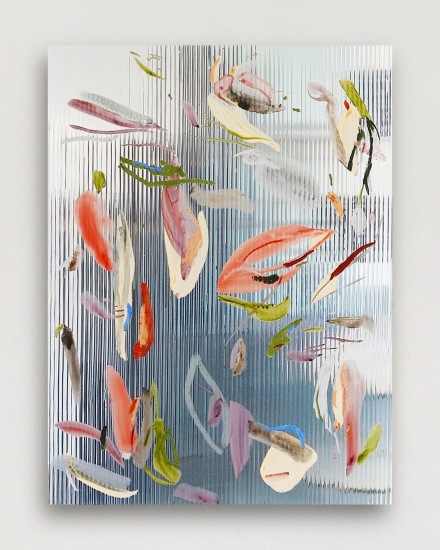 Known for its shop selling a range of meticulously curated and enigmatic products, the online platform Kiosk has traveled widely, orchestrating various projects and pop-ups, not to mention an inclusion in MoMA PS1’s Greater New York show that spotlighted its daring vision and unique approach to the fine lines traditional distinctions between shop and art gallery, product and art object. 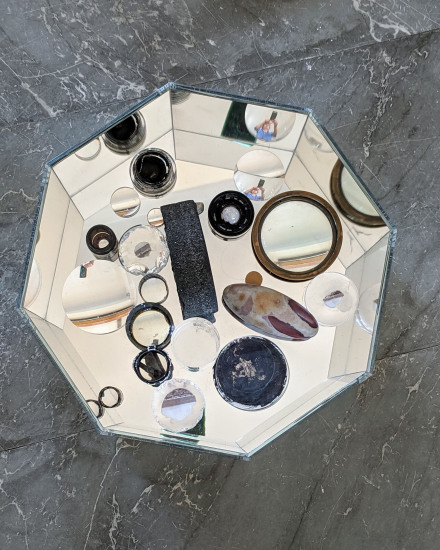 For its most recent venture, the Kiosk team has opened a new exhibition space in Marseille.  Called a Show of Shows, the team has set up shop in Marseille, France in the Cité Radieuse, one of Le Corbusier‘s iconic French designs. Bringing work the Kiosk team personally admires, bothfrom the region and beyond, the space is intended as a site that both investigates and elaborates on both Kiosk’s principles and those of the space around them. 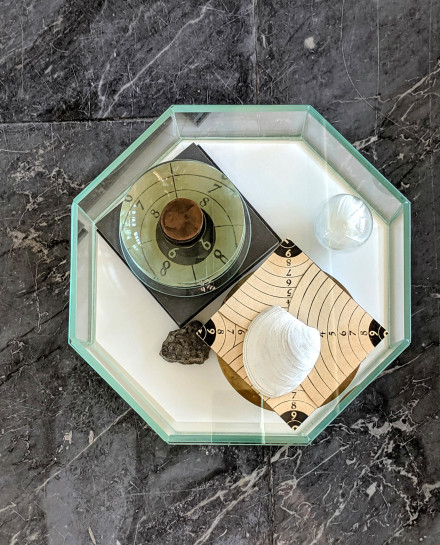 For their first string of shows, the group has invited artists Sophie Kitching, Kendall Glover, and Elizabeth Kley, among others, to show work in the space at Cité Radieuse.  Kitching’s work, which just closed at the space, is of particular note.  The artist’s incorporation of common materials, from her WIN OW SE RIES, which used old vinyl letter displays as a way to explore ruptures and aestheticized language, to her French Window a small-scale reworking of two-way mirrors and architectural principles to explore light and space, allow for a renewed way of seeing the world around us. 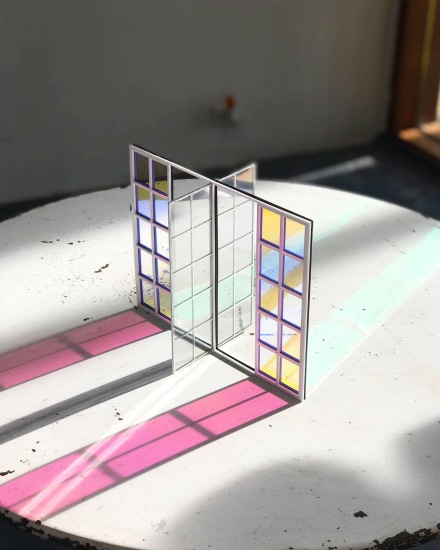 In some works, Kitching allows moments where her works turn from aesthetic objects into momentary reminders of daily life before slowly turning back under the weight of their respective aesthetic elements.  Her pieces, like her large-scale paintings on corrugated plastic, allow a wavering between distant recollection and a sense of materialist intimacy, a reminder of these elements in our daily life, and their ability to cross back over into another realm.   These common pieces and parts of the world bear the brunt of linguistic breakdowns and suspensions of space, creating sites where translation and transmission are turned into sites not only for creative reworking, but for new ways of seeing and experience the world. 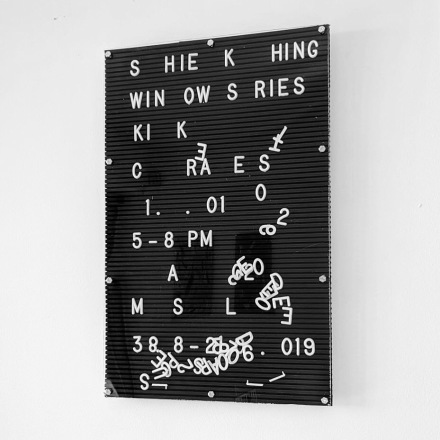 Kitching’s show closed earlier this month, and the space is now given over to artist Elizabeth Kley. Her works on view, studies for the ceramics she is most known for, are created from visual  references and thoughts; combining places, patterns, images and impressions simultaneously. Each of her works reference a culture, a civilization, a travel, a place, something she has witnessed, something she has seen and heard. The works are oddly familiar, comfortably so, and yet, one can never pin them down.  Allowing a unique dialogue of time and space, dimension and material, the show is a striking counterpoint with Kitching’s work that came before it. 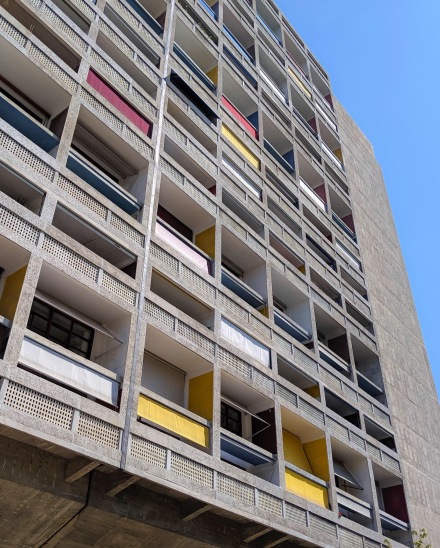 This entry was posted on Wednesday, October 9th, 2019 at 2:51 pm and is filed under Art News, Featured Post, Go See, Show. You can follow any responses to this entry through the RSS 2.0 feed. You can leave a response, or trackback from your own site.