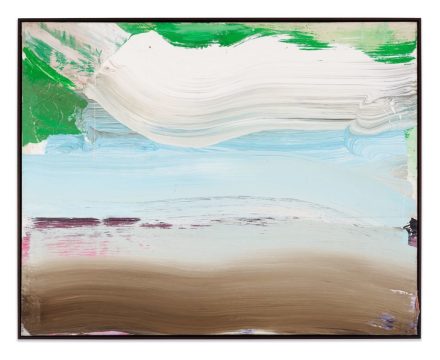 Pioneering painter Ed Clark, the African-American painter known for his use of a push broom to spread bold colors across his canvases to create energetic and engaging comments on the state of the world, has passes away at the age of 93.  His death was announced by his gallery, Hauser & Wirth. 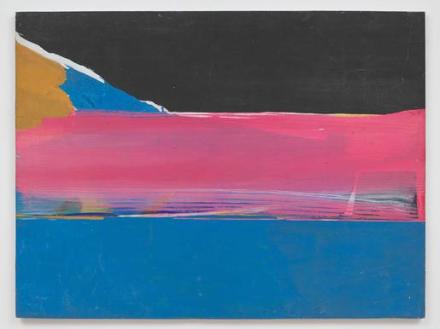 Born in New Orleans in 1926, Clark would move to Chicago and then to Europe during WWII, continuing his artistic practice during this time and exploring a range of various techniques and styles before returning to the states and settling into New York’s potent art world of 1950’s Greenwich Village.  Over the course of his seven decade career, he was a relentless and tireless innovator, exploring a range of abstraction styles and approaches to the application of paint, including his role pioneering the use of the shaped canvas.

He is survived by his daughter Melanca Clark and two grandchildren.

This entry was posted on Monday, October 21st, 2019 at 3:07 pm and is filed under Art News, Featured Post, Obituary. You can follow any responses to this entry through the RSS 2.0 feed. You can leave a response, or trackback from your own site.