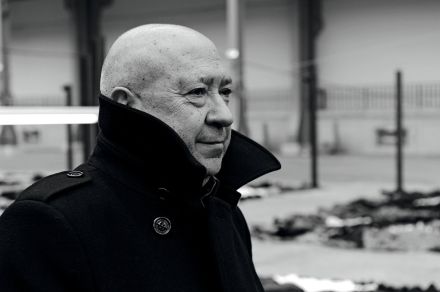 The French conceptual artist Christian Boltanski has passed away at the age of 76, his gallery announced this week. The artist, whose work long explored the notion of absence and trauma in the face of death and violence, politics and memory, leaves behind a legacy of works that challenge the progression of history at human scale, rendering physical traces and concrete representations of lives lost, bodies now absent, and spaces haunted by past events. 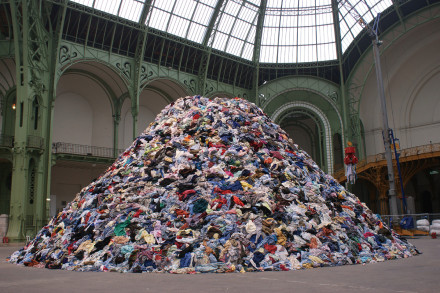 Born in Paris mere weeks after its liberation, the artist’s early life was dictated by the horrors of war, and it left an enduring impact on the artist’s work, particularly his father’s experience hiding from the Nazi death camps during the war. The genocide, and its slow fading into the annals of history, loomed large in Boltanski’s development as an artist, and his work often fixated on making sure these historical traumas remained in clear sight. 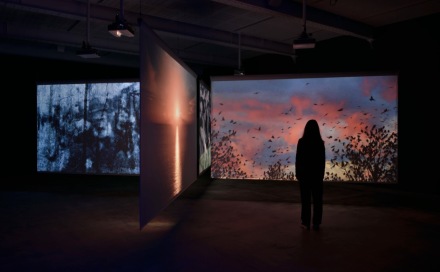 The artist was never formally trained, but began showing in his twenties, slowly developing his work around the themes that would reach their apotheosis during the 90’s and 00’s, as installation work and relational practice came into wider institutional acceptance. Confronting viewers with towering mounds of clothes, faces erased by genocide, and haunting light installations. His works would continue to challenge viewers, having just concluded a solo exhibition earlier this year at Marian Goodman.

This entry was posted on Saturday, July 17th, 2021 at 3:27 pm and is filed under Art News, Featured Post, Obituary. You can follow any responses to this entry through the RSS 2.0 feed. You can leave a response, or trackback from your own site.