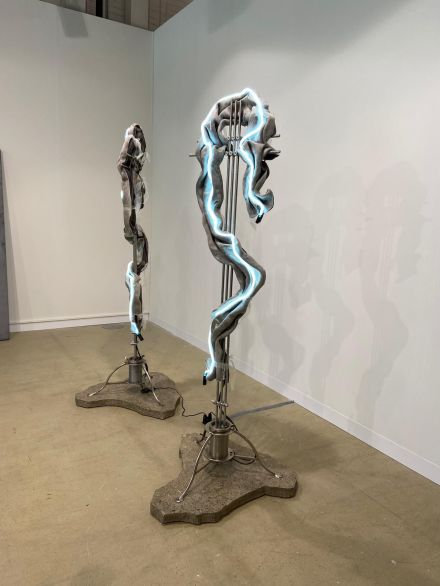 After a trying year in the art world, and a rigorous series of precautionary measures, the 2021 edition of Art Basel has opened its doors for its early hours, preparing for a public opening this weekend with an expansive offering of works from European galleries and those further afield. Coupled with the fair’s ongoing “Art Basel OVR” project, this year’s live edition of the fair returns its physical model, inviting over 250 leading galleries and more than 4,000 artists from five continents, on view both on-site and online. Open once again at the Messe Basel, the fair continues its reputation as a flagship for the international fair brand. 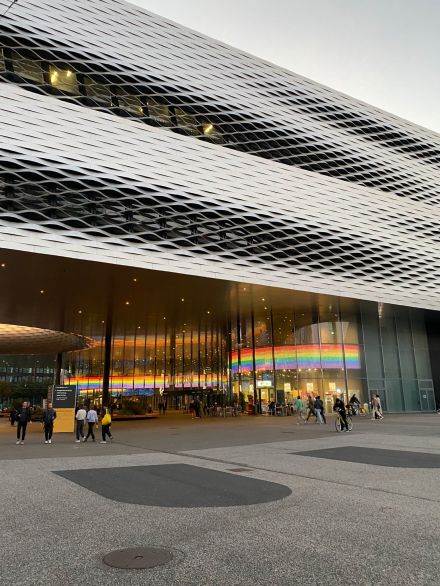 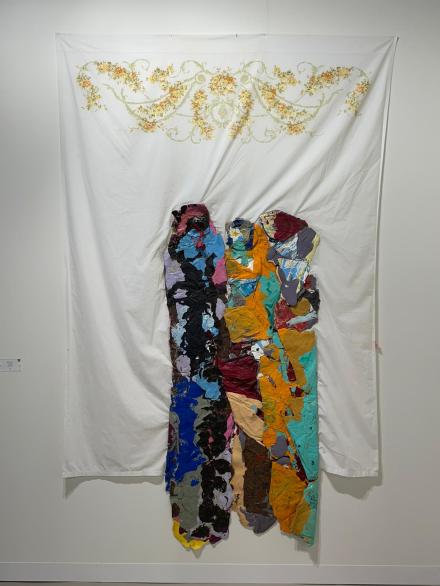 Despite the challenges of quarantine and vaccine requires as stipulated by the fair in anticipation of Covid-19 exposure risks, the fair brought forward a distinctively familiar feel; a diverse, impeccably organized set of exhibitions that underscore the fair’s place as a premier outpost for contemporary art.  At Luhring Augustine, one could view a series of expressive compositions by Salman Toor, while at Gladstone Gallery, one could view work by Alex Katz, Matthew Barney, Kai Althoff, and, over at the fair’s Unlimited section, a large-scale computer work by Phillipe Parreno. Also of note was a striking presentation at Galerie Lelong, where one could view work by Jannis Kounellis, Markus Lupertz, and more. Also of note were a colorful set of works by Peter Saul over at Venus Over Manhattan. 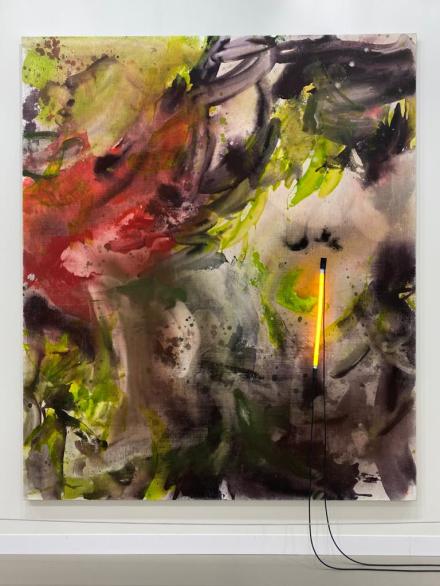 The fair’s Unlimited section also marked a triumphant return, filled with immense sculptures, installations and video that utilized the Messe Basel’s cavernous exhibition spaces to impressive effect. Perhaps most popular was Urs Fischer’s house of bread, presented by Jeffrey Deitch. Living up to its title, the work was an immense home constructed from bread, creating surreal juxtapositions of domesticity and lived space. Also of note was a lengthy arrangement of fluorescent lights by Dan Flavin, stretching for yards across a corner of the hall and bathing it in a gentle red glow. Elsewhere, Annely Juda and Kamel Mennour were presenting a series of immense compositions by Tadashi Kawamata, twisting painterly compositions through a series of readymade materials to create commanding, three-dimensional works. 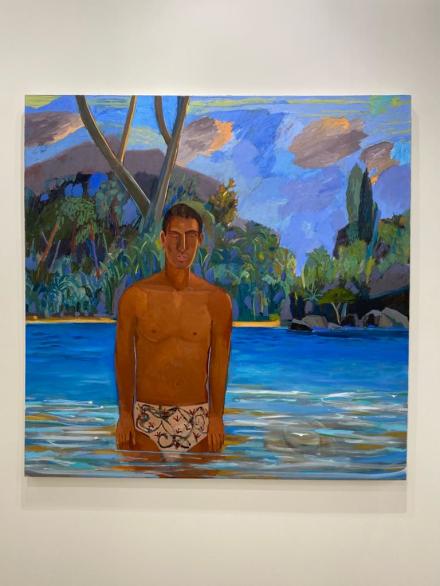 After an extremely trying year, this edition of Art Basel seems intent on making sure that business is on its way back to normal, and does so with impressive effect. With a strong selection of international works and a global perspective, the fair offers a moment to reflect on the state of the art world in the aftermath of the pandemic, and a look on how to move forward. It is open through Sunday, September 26th. 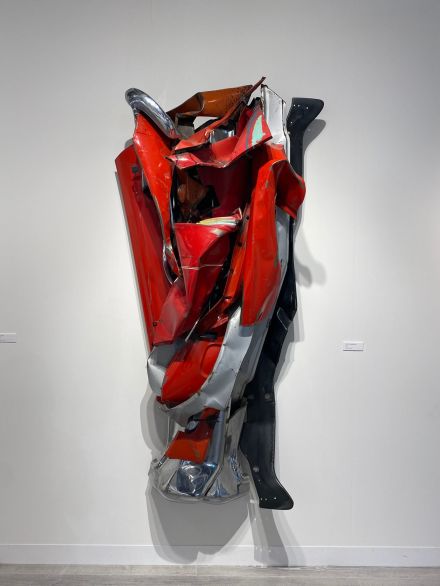 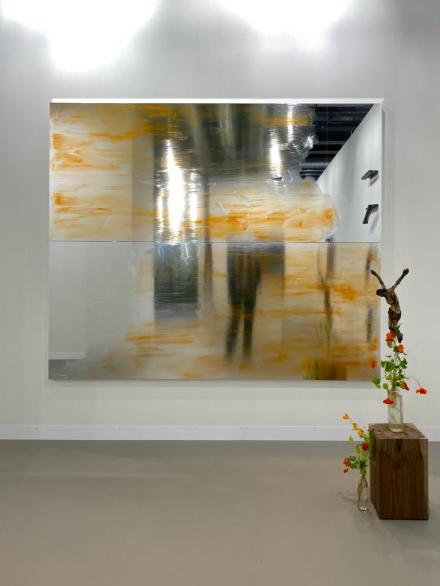 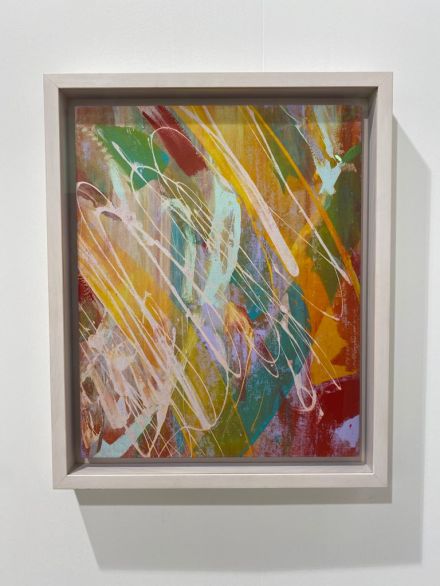 This entry was posted on Thursday, September 23rd, 2021 at 7:52 pm and is filed under Art News, Featured Post, Show. You can follow any responses to this entry through the RSS 2.0 feed. You can leave a response, or trackback from your own site.