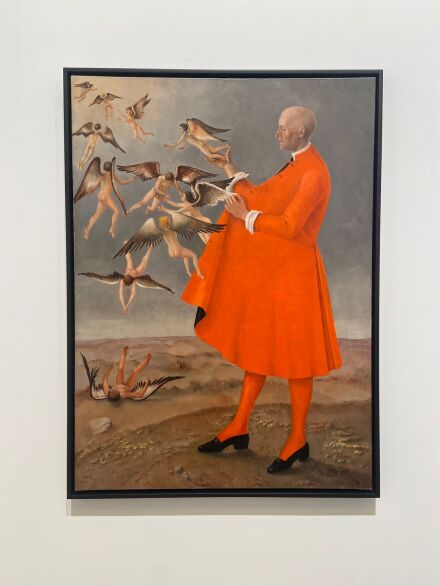 Francesco Clemente at Vito Schnabel, all images via Art Observed

Over the last several years, the Independent Art Fair has built a name for itself as a dynamic and focused exhibition project, culling together small selections of exhibitors that emphasize curation and focus over the sprawling aisles of mega fairs and blue-chip magnets. This year, the fair has launched a new offering for the run of The Armory Show further uptown, titled Independent 20th Century. The show, focusing in on historically-resonant works, makes for a striking new offering during Armory Week, and a fitting continuation of the fair’s well-established focus.

Installed at the Battery Maritime Building at Cipriani South Street, this year’s edition makes the most of its selective focus. Independent 20th Century focuses in particular on artists who made a significant contribution to art history between the years 1900 and 2000, yet who were uncelebrated in their day. These artists are now being championed by a generation of gallerists who are reassessing the canon to make it more inclusive and representative of our times. It’s perhaps one of the first fairs to emphasize a changing and fluid canon, and makes space for new ideas and new works in a market environment that seems enthusiastic for such a concept. 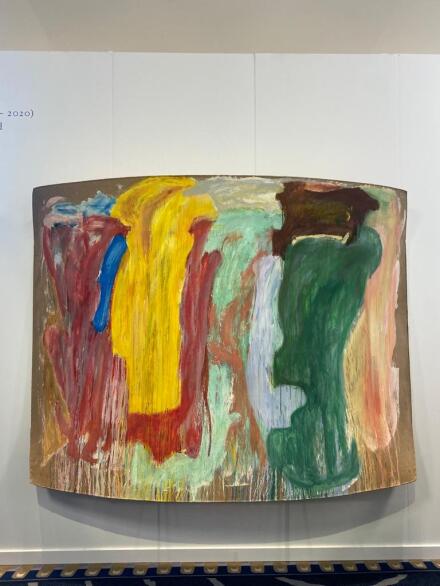 Ron Gorchov at Cheim and Read 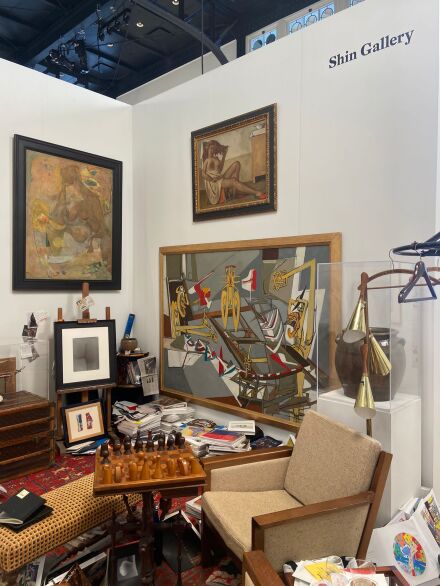 The show made much of its concept, exploring a range of works and artists less frequently explored in the context of the contemporary art fair. There was a series of expressive Ron Gorchov works on view at Cheim and Read, bold swaths of color spread over the artist’s signature works, while over at Vito Schnabel, the gallery was showcasing a series of works by Francesco Clemente, surreal juxtapositions of natural imagery and human forms that underscored the artist’s continued engagement with the supernatural and spiritual. Similar notes could be read in the works of Stanslao Lepri on at Tommaso Calabro, placing human forms into a close collaboration with stark geometries and exacting lines. Also of note was a mix of sculptures and wall-mounted works by Kate Millet at Salon 94, utilizing a range of approaches to arrive at a shared concept of minimalist elegance.

All told, this latest edition of the fair made for a striking investigation and exploration of the 20th Century, turning over new stones and exploring new vantage points as on moved from booth to booth. 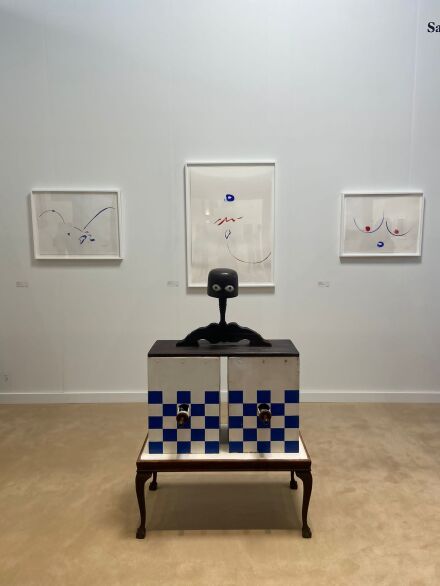 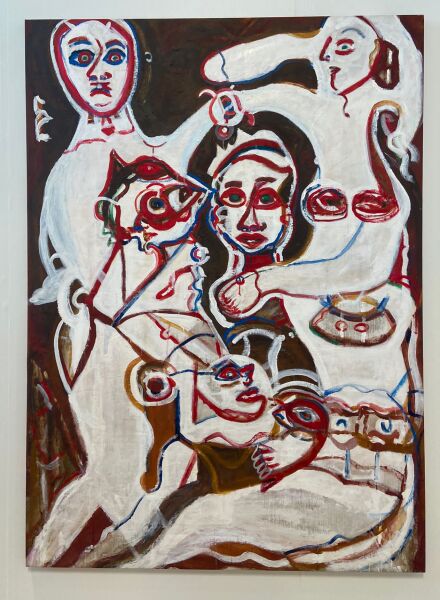 This entry was posted on Friday, September 9th, 2022 at 11:35 pm and is filed under Art News, Featured Post, Show. You can follow any responses to this entry through the RSS 2.0 feed. You can leave a response, or trackback from your own site.