On Thursday, October 15, Frieze Art Fair opened in London under media speculation about how gravely the meltdown of the world’s financial markets has hit the art world. Despite anticipation from all involved for a more cautious and flat atmosphere, walking around the fair this weekend one could not help but notice the general buzz.

“We didn’t expect a dead fair,” commented Iwan Wirth of Hauser & Wirth, “but we didn’t expect it to be as lively as it is.” With big sales being made by Hauser & Wirth for Ida Applebroog’s Monalisa, 2008, price $350,000; by Berlin’s Spruth Magers for John Baldessari’s Beethoven’s Trumpet (with ear) Opus 133, priced $400,000; and by New York’s David Zwirner gallery selling Neo Rauch’s Harmlos at the asking price of $1m; one might rejoice at the art market’s buoyancy. 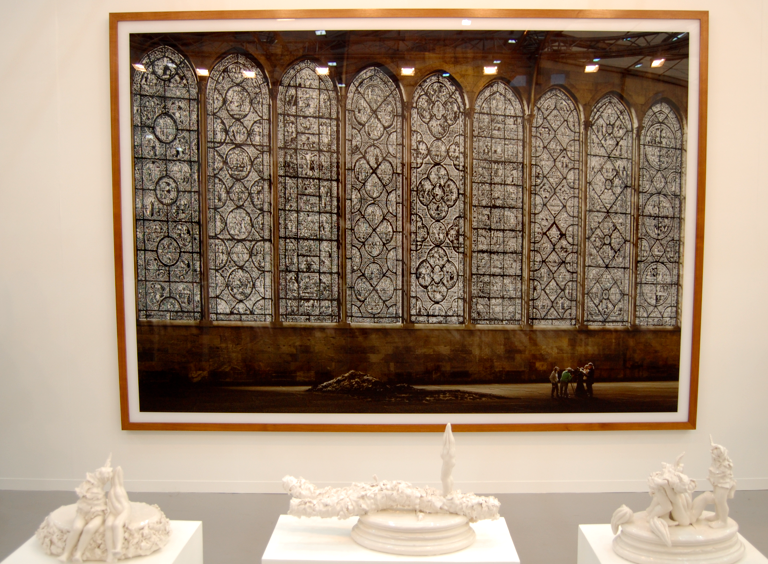 New York’s Salon 94 made one of the more extravagant sales of the fair; David Hammons’ 2009 installation priced at $1.5m to the Greek businessman and collector Dimitris Daskalopous. I asked the gallery’s associate director, David Fierman, how this year’s fair compared to the last. “This year was much better than last year, “ he said, “We sold much more this year and there is much more energy. Last year was a bad year.” In answer to the question of a renewed confidence in the art market, Fierman agreed with a resounding,“Oh yes, definitely”. 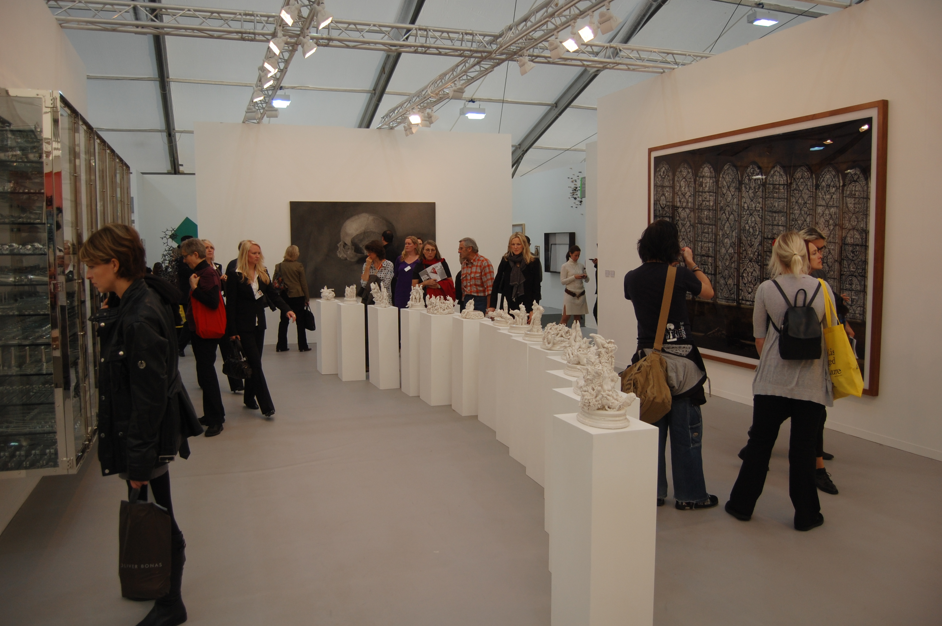 Salon 94 had also won the prize for the best stand at Frieze, Fierman commented, “We didn’t actually know they were doing a prize; this is the first prize we’ve done. We just tried to make a very well curated and thoughtful booth rather than just bringing things to sell.” It seems this was the objective of the fair in its entirety, being viewed by many visitors much like a super-exhibition rather than a market place. Frierman conceded with this vision of Frieze, “It’s a lot less mall-like [than other fairs]”, he observed.

This conception of the fair was certainly helped by the organizers’ clever program of curated artists’ “Projects”, with an educational emphasis manifested in a series of talks, as well as, the Deutsche Bank Education space. Curated by Neville Wakerfield, Frieze Projects constituted seven commissions for site-specific work for the fair as well as the prestigious Cartier Award and collaborations with partner institutions (which this year are CAC Vilnius and Arte Contempo). All the works, therefore, engaged very specifically with the context of the fair. 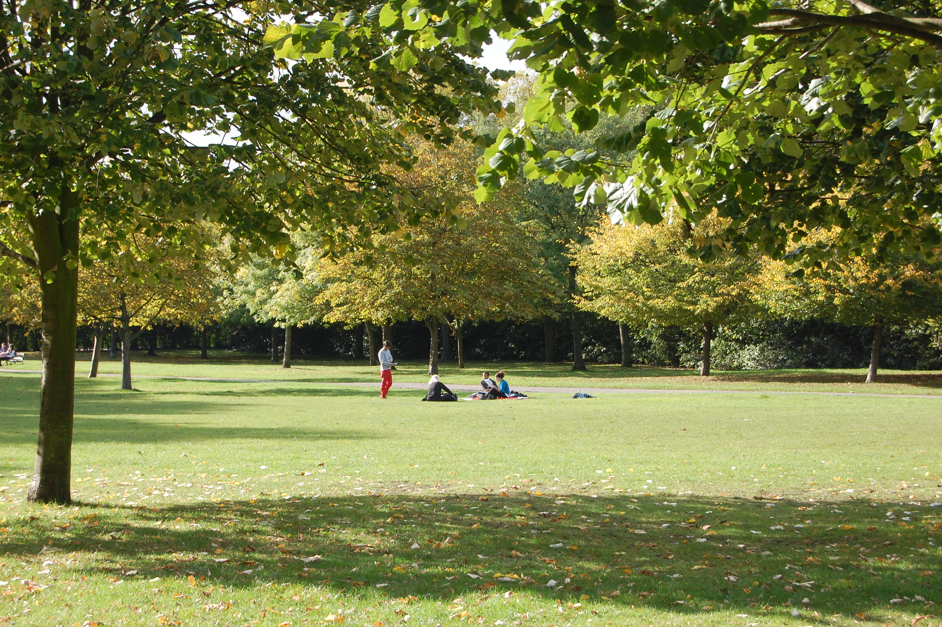 An outdoor reenactment as part of the String Theory tours – part of Jordan Wolfson’s installation My Napoleon about cultural symptoms.

Jordan Wolfson, winner of the Cartier Award, staged an intervention, My Napoelon, based on ‘String Theory’. Wolfson’s team of scientists took members of the public on tours around the fair to be taught about ‘String Theory’ and were encouraged to discuss and ask questions. The audio recordings from these tours were then transcribed and performed the following day, with randomly placed pop-culture references added to the scripts. 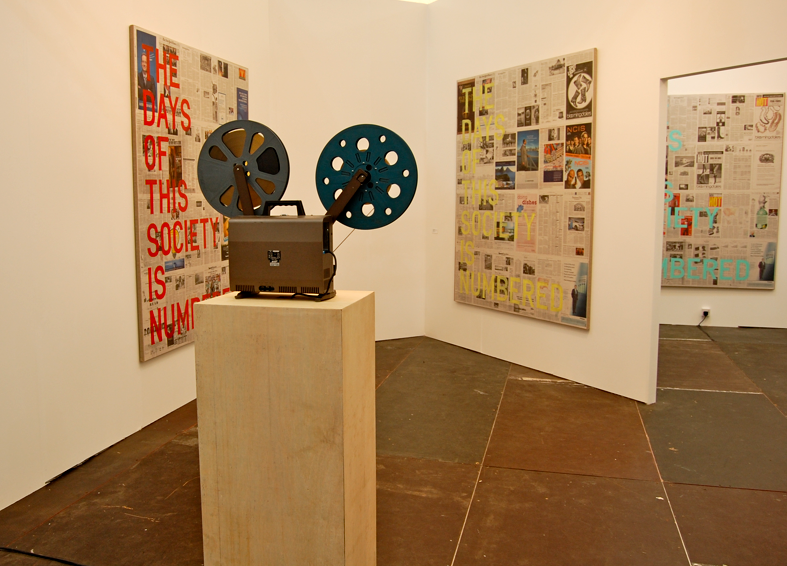 Ryan Gander’s We are Constant was another highlight; an onsite photographic studio producing portraits of visitors to the fair in the process of viewing their choice of artwork. Two copies of the photographs were made, one was given to the participant and another hung along the entrance corridor of the fair.

The emphasis placed on these alternative elements of the fair – including the introduction of the “Frame” section of the fair this year, dedicated to championing younger galleries and more obscure artists in solo exhibitions – ostensibly represents a new strategy on the part of the organizers; providing a rather exciting decoy to distract from a diminished turnout of exhibitors, coupled with lower prices. 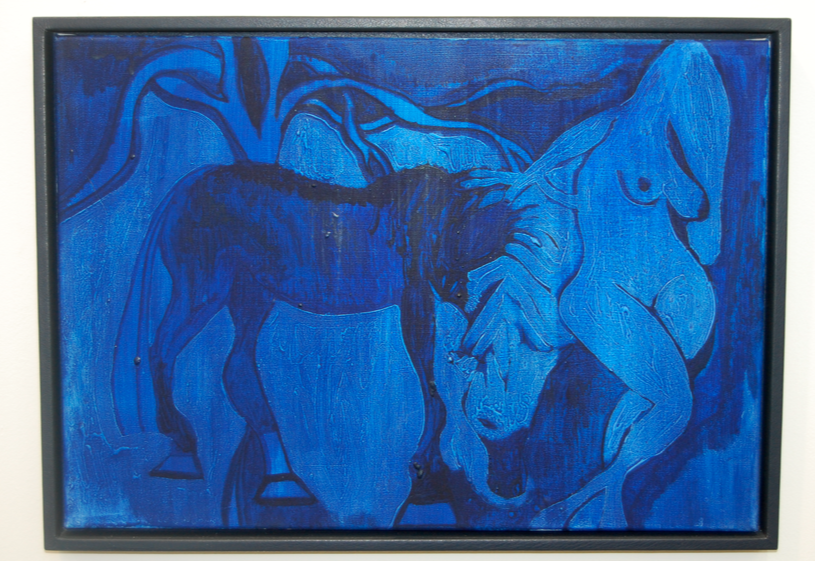 So, there is a mixed message to this story: the cloud covering the art market is moving, albeit slowly. Talking to Sarah Walzer from Peres Projects, “People are still looking for discounts, ” she comments, “but they seem more confident in the market than they were at this time last year.”

Though it is generally acknowledged that prices are no where near their zenith in 2007, there seems to be some consensus that these were wildly inflated and unrealistic anyway. Frieze week in London showed a little glimmer of hope for restoration of the market, but perhaps what was more important was the energy created as all variety of cultural institutions rallied together to make a big noise. 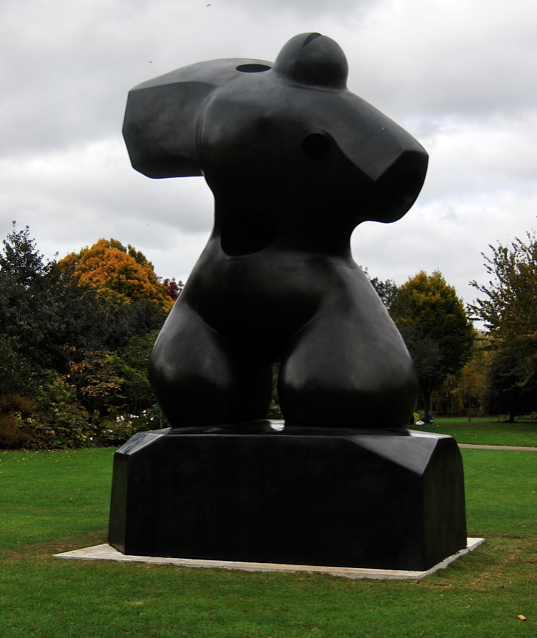 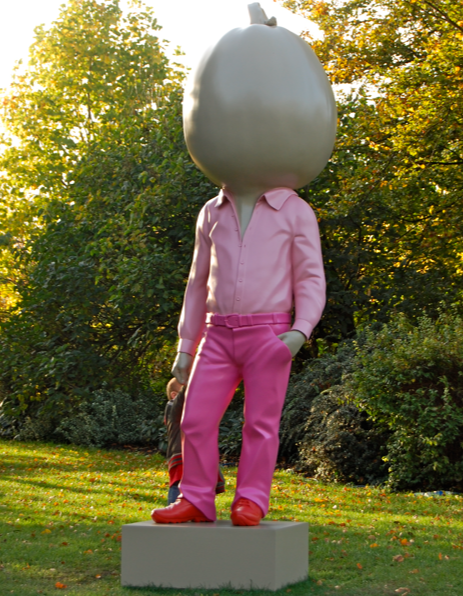 This entry was posted on Tuesday, October 20th, 2009 at 7:10 pm and is filed under Art News. You can follow any responses to this entry through the RSS 2.0 feed. You can leave a response, or trackback from your own site.