This Saturday, May 15, New York’s oldest alternative and non-profit art space, White Columns, will host a special reception featuring a live auction.  Silent bidding has already begun on many of the works that are currently on view at the gallery on West 13th Street, New York – and a select group of works are to be sold at the live auction, conducted by White Columns director Matthew Higgs. White Columns wanted the works in the auction to be viewed as a curated exhibition, and indeed, the works have been on view for the past two weeks.  Last Saturday White Columns hosted a preview breakfast as part of New York Gallery Week.  Director Matthew Higgs explains, “we think it is important that the donated works have a chance to be seen by a wide public, and seen within the context of an exhibition…as opposed to the works being sold at a one-night only, ticketed event.”

Now entering their fifth decade of operation, White Columns has supported and launched the careers of literally thousands of artists.  Founded in 1970 by Jeffrey Lew and Gordon Matta-Clark, the space is one of the first artist-run organizations  intended to promote artistic communal solidarity. Many of the 75 artists who have contributed works have a historic, or more recent, connection to the organization – emphasizing an inter-generational ‘peer’ philanthropy so inherent to not-for-profit gallery culture. Among the artists who donated works are Peter Doig, Maurizio Cattelan, David Byrne and many others.  Bidders should have the opportunity to acquire choice works at a variety of price ranges. The top lot of the live auction is Mary Heilmann’s For Malcolm – a tribute to the recently deceased London-born impresario Malcolm McLaren, the work is one of a number of music-inspired works that feature in both the silent and live auctions.

As a special feature of the 2010 benfit, Higgs invited more than 30 artists to create a new work that incorporates an existing record sleeve, or to create a work that uses a record sleeve as its point of departure.  in this section include: Nigel Cooke, Brendan Fowler, Wade Guyton, Jessica Jackson Hutchins, Jutta Koether, Josephine Meckseper, Dave Muller, David Noonan, Raymond Pettibon, Jack Pierson, Richard Phillips, Cheyney Thompson, Kelley Walker, among others.

More images and lot info after the jump….. 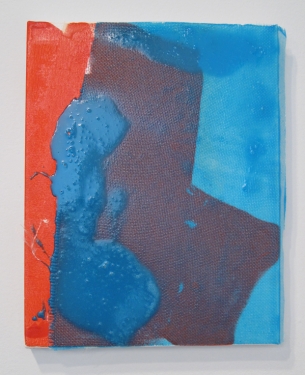 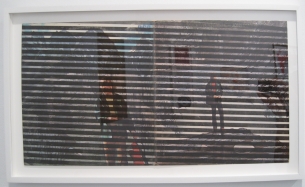 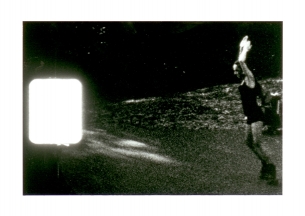 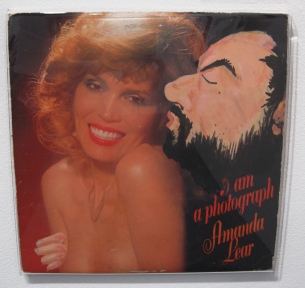 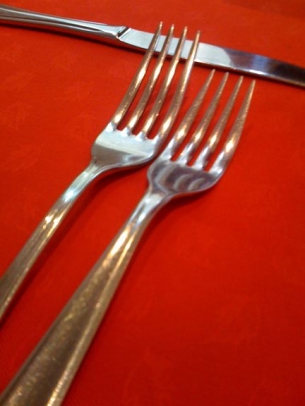 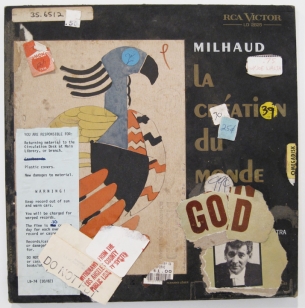 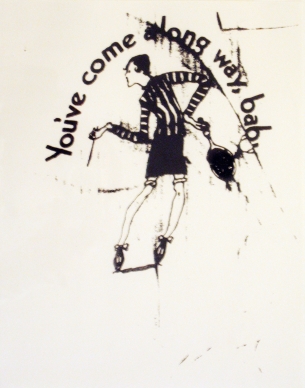 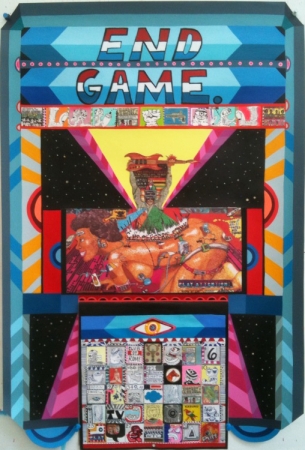 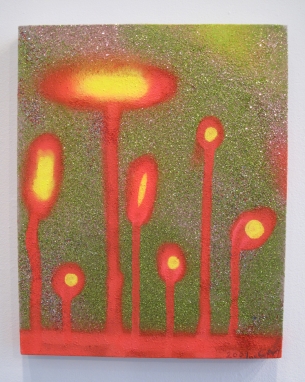 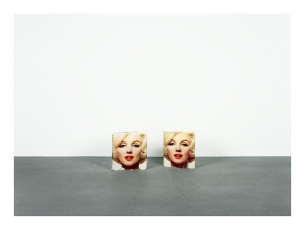 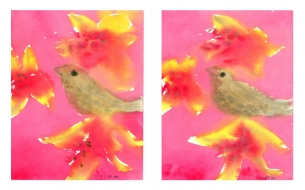 This entry was posted on Thursday, May 13th, 2010 at 3:38 pm and is filed under Events, Go See. You can follow any responses to this entry through the RSS 2.0 feed. You can leave a response, or trackback from your own site.