AO News RoundUp: Five Modern Masterpieces, valued at up to $613 million, stolen from the Museum of Modern Art in Paris 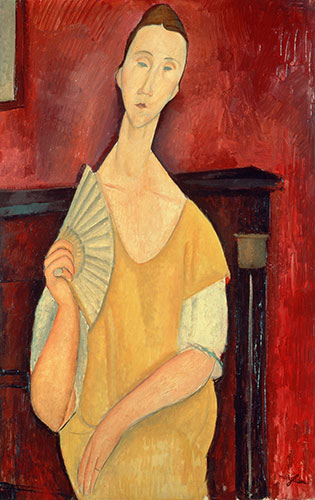 During the early hours of the morning on Thursday, May 20, five paintings by Picasso, Matisse, Georges Braque, Amedeo Modigliani and Fernand Léger were stolen from the Paris Museum of Modern Art (MAM – Musée d’Art moderne de la Ville de Paris). CCTV caught a single masked intruder entering the museum by a window, removing the works from their frames and then leaving with the loot, all in under fifteen minutes. The stolen works are Henri Matisse’s La Pastorale, Georges Braque’s L’olivier pres de l’Estaque, Amedeo Modigliani’s Woman with a Fan; Fernand Leger’s Still Life with Chandeliers; and Pablo Picasso’s Le pigeon aux petits-pois (The Pigeon with the Peas) – an ochre and brown Cubist oil painting that is estimated to be worth €23 million alone. Various reports have valued the missing works at anywhere from €100 million to €500 million ($126–635 million) – dealers and officials are currently debating the price of the works that had long been held in the public trust. This morning, embarrassed officials at the City Hall in Paris outlined a number of significant security blunders that made pulling off “one of the biggest thefts in art history” as simple as removing a reinforced window. The City Hall officials, who were officially in charge of the permanent collection, admitted that a partial malfunction of its alarm system had been reported on March 30, at which point it was shutdown without repair. Furthermore, Paris prosecutors confirmed that the entire theft was captured on film, but security guards have told police that they ‘saw nothing’, prompting investigators to believe they had been asleep. Ordering an ‘internal administrative inquiry’, the city’s mayor, Bertrand Delanoë, told the UK’s Daily Mail that ‘all have questions to answer.’ 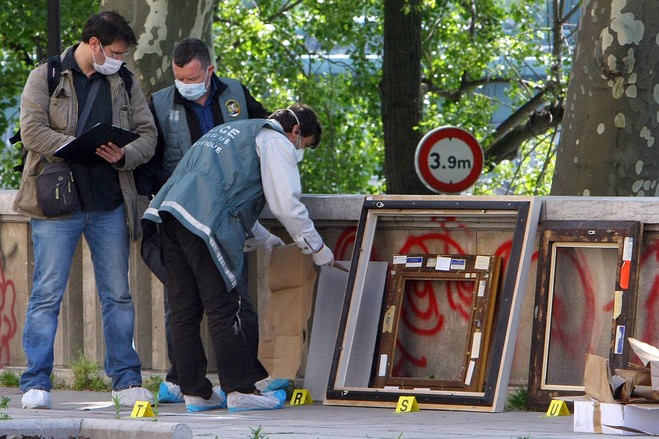 Police officers search for clues on the frames of the stolen paintings outside the Paris Museum of Modern Art yesterday. Image via WSJ

More images and a full round-up of links after the jump…. 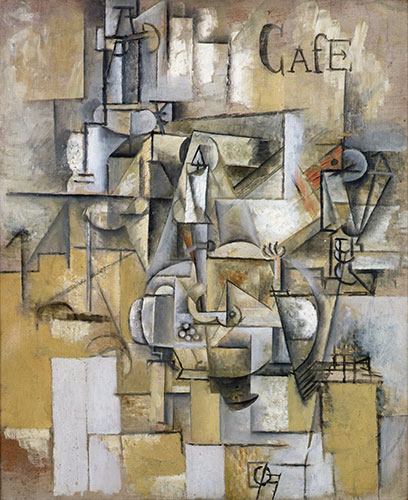 The Pigeon with Peas, Pablo Picasso 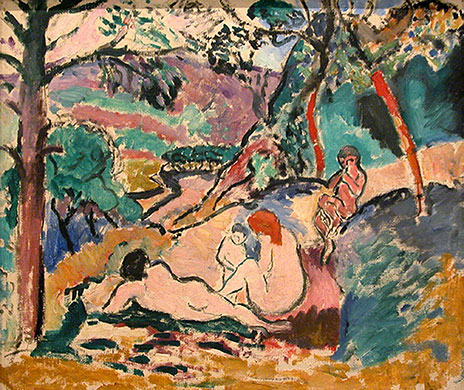 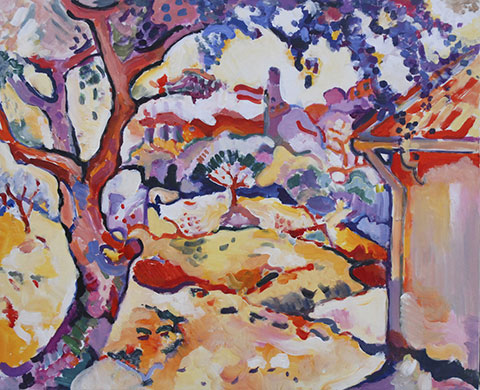 This entry was posted on Friday, May 21st, 2010 at 1:30 pm and is filed under Art News. You can follow any responses to this entry through the RSS 2.0 feed. You can leave a response, or trackback from your own site.